It’s official. The Oscars have turned into a big joke.

Nominations for the 92nd annual Academy Awards were announced this morning in Hollywood. Leading the way is the global juggernaut “Joker,” with an impressive 11 nominations – including best actor for Joaquin Phoenix. Martin Scorsese’s crime drama “The Irishman,” the World War 1 epic “1917” and Quentin Tarantino’s star-studded “Once Upon a Time in Hollywood” are all right behind with 10 nominations.

But not everyone in Hollywood is smiling today.

Here are the five most notable Oscar snubs: 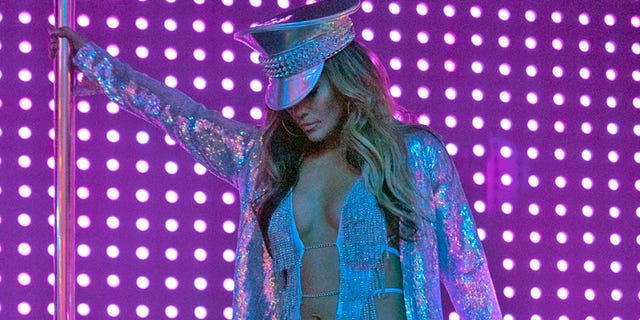 This image released by STXfilms shows Jennifer Lopez, in a scene from “Hustlers,” which was released to theaters on Sept. 13. Lopez stars as Ramona, a leader of strippers in a Robin Hood-esque scheme to steal from rich men. (AP)

Jennifer Lopez’s role as a clever and conniving New York City stripper earned her the finest reviews of her career. The highbrow Los Angeles Film Critics Association named her the year’s best-supporting actress, and she scored Golden Globe, Critics Choice and Screen Actors Guild (SAG) nominations to boot. The Academy didn’t follow suit, dropping her in favor of Kathy Bates in Clint Eastwood’s controversial “Richard Jewell.” Bates already has an Oscar, for the 1990’s “Misery.” Today, she inflicted the misery on JLo, stealing her best chance ever for Academy recognition. 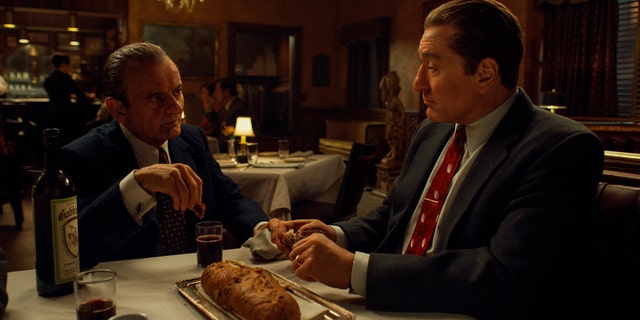 This image released by Netflix shows Joe Pesci, left, and Robert De Niro in a scene from “The Irishman.” (Netflix via AP)

He’s always had good fortune in collaborations with Martin Scorsese – who directed him to Oscar victory in the 1980 classic “Raging Bull.” While “The Irishman” reaped supporting actor nods for castmates Al Pacino and Joe Pesci, the luck of the Irish didn’t extend to De Niro. The two-time Oscar champion last contended for the 2012 film “Silver Linings Playbook.” He’s still a nominee today, as a producer for best picture heavyweight “The Irishman.” At least there’s a silver lining. 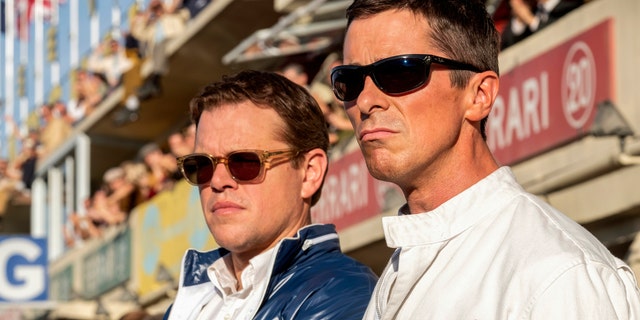 The highly regarded method actor was moving fast toward a fifth nomination. His performance as a professional race car driver put him into both the Golden Globe and SAG races. The film’s surprise best picture nomination and box office success might have brought him along for the ride. However, he somehow hit a speedbump, crashing outside of the final five. Bale is considered one of the world’s most distinguished actors. Hopefully, he has an equally good sport. 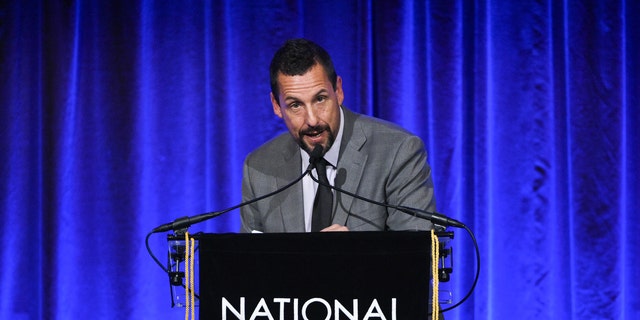 Actor Adam Sandler accepts the best actor award for “Uncut Gems” at the National Board of Review Awards gala at Cipriani 42nd Street on Wednesday, Jan. 8, 2020, in New York. (AP)

He’s more known for Golden Raspberry Awards (which recognize the worst in cinema) than Oscars, so his omission today is hardly a surprise. Still, his well-received work in “Uncut Gems” earned him best actor honors from the National Board of Review, plus a hard-to-get Critics Choice Award nomination. An Oscar nod for “Gems” would have been a jewel, but the competition was just too tough. He recently threatened to make the worst movie ever if the Academy overlooked him. All I can say is, “That’s My Boy.”

Beyonce, best original song for “Spirit” from “The Lion King” 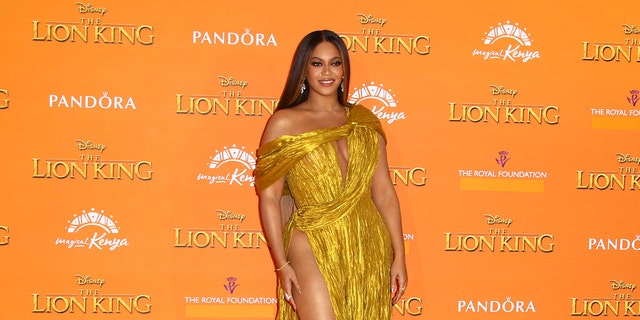 Singer Beyonce poses for photographers upon arrival at the ‘Lion King’ European premiere in central London, Sunday, July 14, 2019. Her original song for the film failed to score on Oscars nom. (AP)

The original 1994 animated feature won this category for Elton John’s “Can You Feel the Love Tonight.” Beyonce’s Golden Globe nomination for “Spirit” hinted that the Academy might feel the love for her — and her emotional tune in the much-anticipated “Lion King” remake. But Beyonce was shut out as Sir Elton rocketed in, for “(I’m Gonna) Love Me Again” from “Rocketman.” Beyonce may need to sing John’s lyrics herself, as a way to lift her own Oscarless spirit.