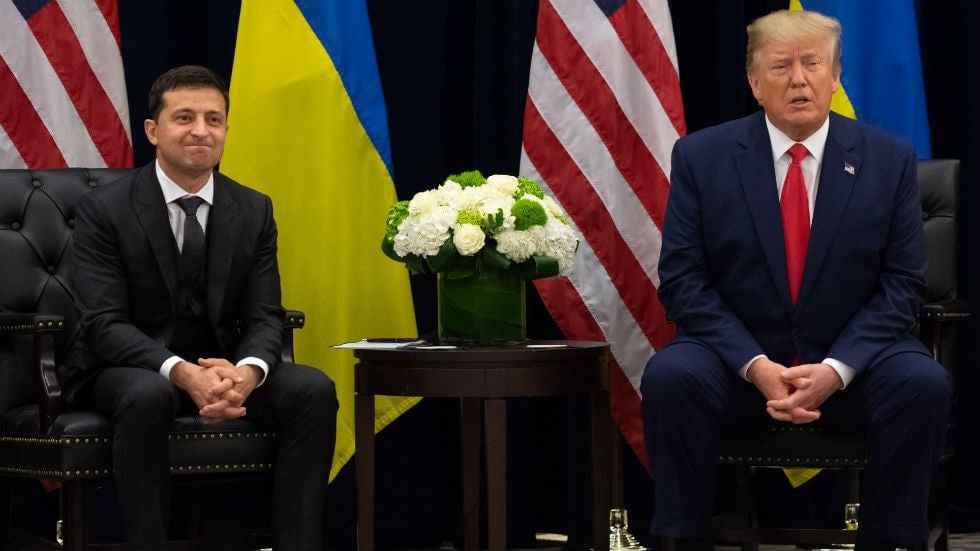 The media waited until Trump had lied close to TEN THOUSAND times before finally calling him out on it.

Unless you’re a political junkee where would the average American who’s working 40 hours a week, taking care of a couple kids, and squeezing in time for their spouse, friends, coworkers, and extended family have found out about Trump’s lies and crimes? Social media? Mine is dead silent about Trump, and has been for a long time, since nobody wants to sit and hear the fight anymore. “Both parties are the same, Witch Hunt, Democrat vs Republican, don’t you love America”, etc. Are you discussing Trump at work? I was specifically told not to in February of 2017 since it just caused problems and fights. The run up to the election was enough for most people. Are you still arguing politics with friends and family? How is that even possible anymore? I can’t imagine anymore wanting to be around each other who still does that.

This will be studied for 100 years. It’s mind boggling how fucked up it is.