The remains of two U.S. military veterans, who were killed in Pearl Harbor on the same day in 1941, have finally been laid to rest —  on the same day, nearly 78 years later.

Harold Kendall “Bud” Costill, an 18-year-old Navy fireman 3rd class sailor on the battleship USS West Virginia, and Wilbur Clayton Barrett, a 26-year-old Navy seaman 2nd class who was aboard the USS Oklahoma, both died on Dec. 7, 1941, when the Japanese attacked Pearl Harbor in Hawaii.

On Saturday, they were both buried, in Clayton, N.J., and El Dorado, Kan., respectively, after both of their remains were identified through DNA testing.

Costill’s remains were interred in the National Memorial Cemetery of the Pacific in a “unknowns” casket among the 106 killed aboard the West Virginia, and in June his brother was informed Costill’s remains were located and positively identified through a DNA exam, according to the Cherry Hill Courier-Post. 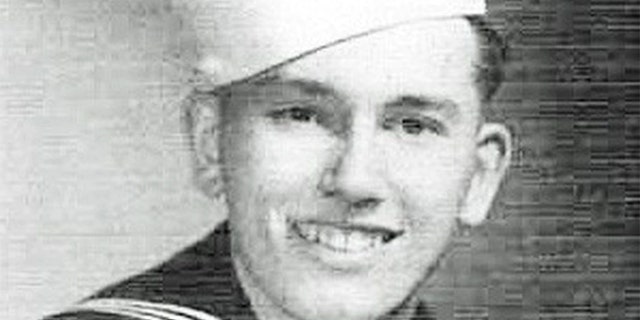 The remains of Harold Kendall “Bud” Costill, 18, were buried in Clayton, N.J., on Saturday, nearly 78 years after he was killed in the attack on Pearl Harbor. (Defense POW/MIA Accounting Agency)

Costill’s name, along with others who are still missing from World War II, is recorded on the Walls of the Missing in Honolulu. The DPAA said a rosette will be placed next to his name to indicate he has been accounted for — which they were, in April 2019.

Barrett’s remains were positively identified last year, also through a DNA test. They were previously commingled in mass graves in Hawaii with hundreds of others killed on the USS Oklahoma, The Wichita Eagle reported. 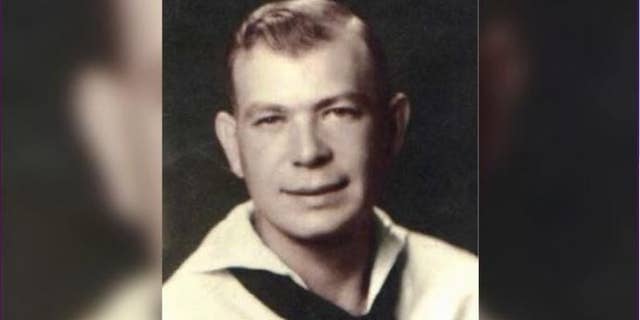 Wilbur Clayton Barrett was 26 years old when he died in the Japanese attack on Pearl Harbor. His remains were buried in El Dorado, Kan. (Defense POW/MIA Accounting Agency)

Barrett’s great nephew said the Navy used DNA from one of his aunts to identify the sailor. The DPAA said his remains were accounted for in June 2018.

The USS Oklahoma seaman’s great niece, Nancy Binter, told KSNW the fact her great uncle will be buried in Kansas, where he was from, “just makes me feel happy.”

Of the 16 million Americans who served in WWII, more than 400,000 died during the conflict, according to the DPAA. Currently, there are 72,704 service members still unaccounted for.