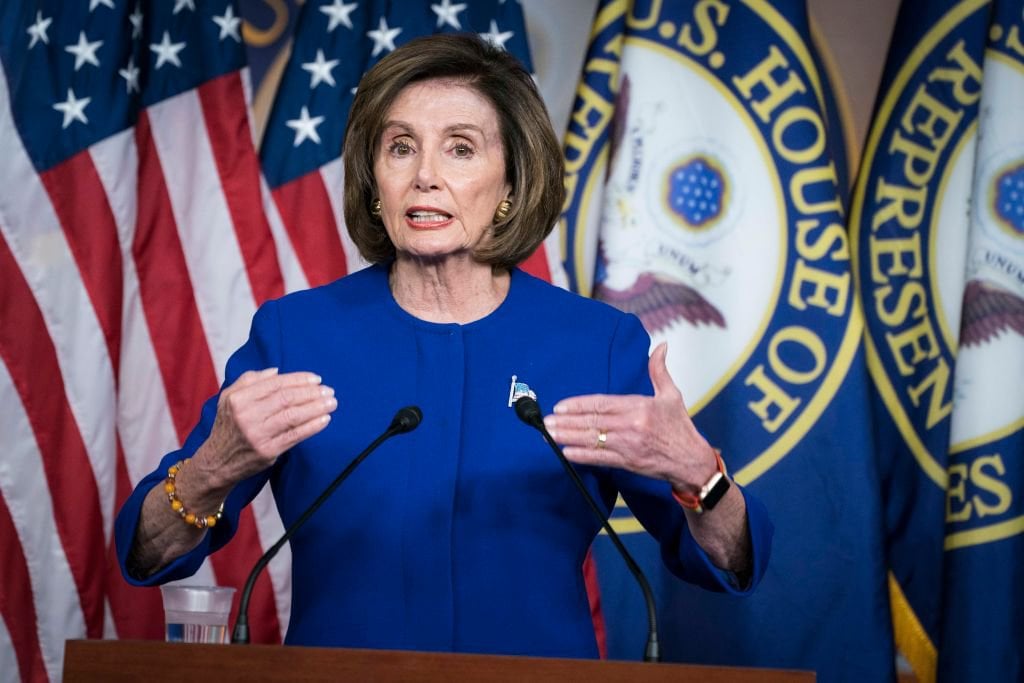 Jeebus, when did it get so bad that this type of statement has to be made publicly?

Please, call me coder. It’s significantly worse than they are letting on if you also become aware of the domestic efforts to get Trump re-elected. :/

From our hackathon to identify attack vectors in the billion-dollar disinformation campaign to reelect the president in 2020:

Parscale has indicated that he plans to open up a new front in this war: local news. Last year, he said the campaign intends to train “swarms of surrogates” to undermine negative coverage from local TV stations and newspapers. Polls have long found that Americans across the political spectrum trust local news more than national media. If the campaign has its way, that trust will be eroded by November.

When Twitter employees later reviewed the activity surrounding Kentucky’s election, they concluded that the bots were largely based in America—a sign that political operatives here were learning to mimic [foreign tactics].

Running parallel to this effort, some conservatives have been experimenting with a scheme to exploit the credibility of local journalism. Over the past few years, hundreds of websites with innocuous-sounding names like the Arizona Monitor and The Kalamazoo Times have begun popping up. At first glance, they look like regular publications, complete with community notices and coverage of schools. But look closer and you’ll find that there are often no mastheads, few if any bylines, and no addresses for local offices. Many of them are organs of Republican lobbying groups; others belong to a mysterious company called Locality Labs, which is run by a conservative activist in Illinois. Readers are given no indication that these sites have political agendas—which is precisely what makes them valuable

And are setting up a monitor to keep an eye on them for when they dare utter their final, most essential command and tell us to reject the evidence of our eyes and ears…

Barack Obama’s advice regarding the billion-dollar disinformation campaign to reelect the president in 2020:

Even if the methods are new, sowing the seeds of doubt, division, and discord to turn Americans against each other is an old trick. The antidote is citizenship: to get engaged, organized, mobilized, and to vote – on every level, in every election

I’m in a fight. And need more men.