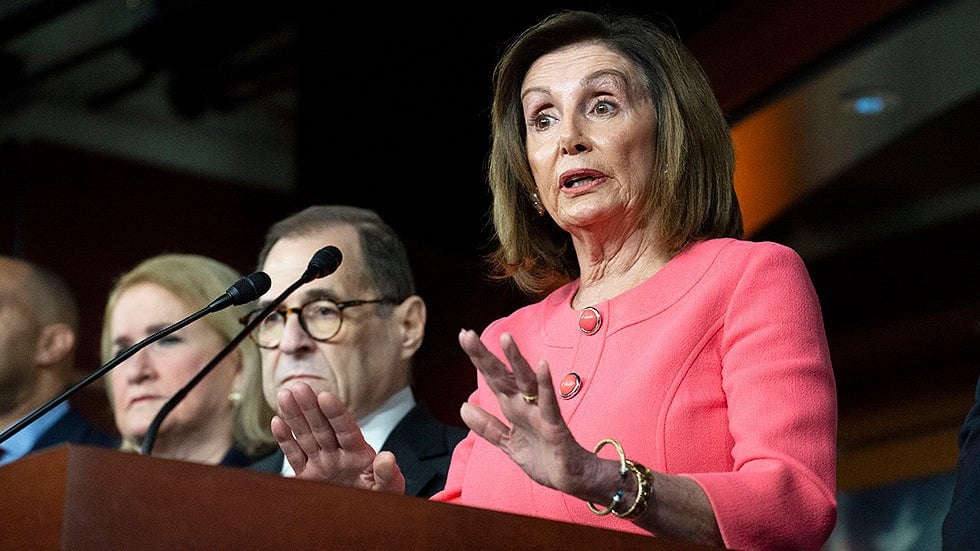 It is. Mostly because it proves that the majority of the Senate and House would run with and not away from Sanders. The recent positive Schumer comments are also great news.

I don’t know how many of you are familiar with how Corbyn lost in the UK, but a big part of it was relentless attacks from within his own party. It often seemed like the moderate wing of the Labour Party preferred to lose rather than let Corbyn win. He was painted as an anti-semite, a communist, a pacifist, and everything in-between. It didn’t help that the media ran against him — he famously canceled Christmas — but it was his own party’s attacks that gave the smears legitimacy.

The big question behind Sanders’ movement is to what extent he can prevent the full Democratic establishment from doing the same. There is no doubt that some will run against him no matter what. That’s a given. The question is how many.

In case you’re not persuaded that this is a big deal, think about it this way. For every sitting Senator or Congressman who doesn’t support the Sanders movement, progressives need to add one of their own. That’s no easy task.

Some moderates will have to be replaced no matter what. But if a Joe Manchin can be persuaded to change his mind and support the progressive agenda, that is so much easier than mounting a primary challenge, waiting until the next election, and hoping you win both the primary and the general in the state.

If you want Sanders’ proposals to become law, Schumer and Pelosi being relatively positive to a Sanders ticket are possibly the biggest piece of news this week. Nevada is good and all, but winning the primary is just Step 1; winning the General is Step 2; enacting laws is Step 3. Schumer, Pelosi, Schiff, Obama and every other influential Democrat will be essential to Step 2 and 3 whether you like them or not.

Really, Sanders’ political agenda is perfectly in line with what Democrats generally say they want. So, despite his railing on the establishment, there’s a significant chance they simply decide to become less corporate and more ambitious if he becomes the nominee. It would be hugely beneficial for both Sanders and the country.