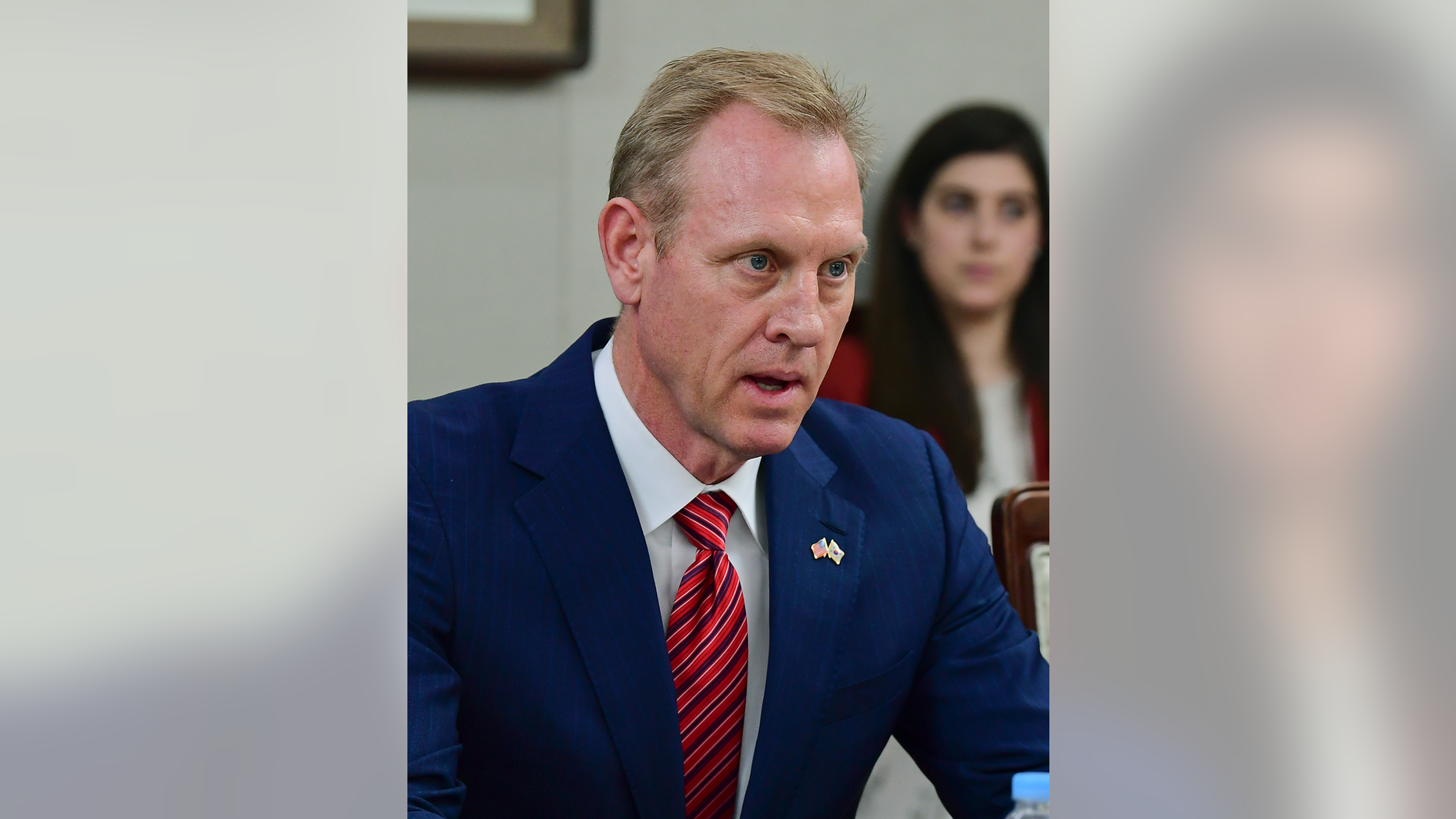 WASHINGTON – The Pentagon announced it has concluded its reviews of a 2017 ambush that left four U.S. soldiers dead in the African nation of Niger and said it has found the discipline it meted out to be adequate.

Last week, Acting Secretary of Defense Patrick M. Shanahan accepted that conclusion, which was the result of a monthlong review conducted by four-star Army Gen. Robert Brown that did not go beyond the scope of the initial investigation conducted by Special Operations Africa Command. Brown found the administration actions, primarily against junior officers, adequate.

Based on an examination of the review, “I am satisfied that all findings, awards, and accountability actions were thorough and appropriate,” Shanahan said in a statement issued Wednesday.

The release of the 176-page unclassified report Wednesday ends more than a year of reviews after the Pentagon wrapped an internal investigation into the 2017 ambush. It detailed a series of “individual, organizational, and institutional failures and deficiencies that contributed to the tragic events” but “no single failure or deficiency” to blame for what happened.

A 12-member Army special forces unit was accompanying 30 Nigerien forces on a mission to capture or kill a high-level Islamic State group leader in West Africa when they were outnumbered and attacked by more than 100 extremists carrying small arms just outside the village of Tongo Tongo.

The investigation into the Oct. 4, 2017, attack resulted in the implementation of 20 recommendations on issues including training, turnover, equipment and improved procedures, according to the Pentagon.

The report said U.S. forces didn’t have time to train together before they deployed and didn’t do preparatory battle drills with their Nigerien partners.

The mission was hastily planned with lack of attention to details because of time-sensitive intelligence, received hours earlier, that could lead to capture of a high-value target.

The time-sensitive nature of the mission resulted in hasty planning and a lack of attention to details, the unclassified report stated.

Investigators found that Special Operations Command in Africa had no process to deal with time-sensitive or real-time mission approvals and the command seemed implicitly to allow for last-minute notice of operations.

Nine individuals have been disciplined, mainly with letters of reprimand or administrative action. Maj. Gen. Marcus Hicks, who was serving as the commander of special operations forces in Africa at the time of the attack, was the most senior officer punished. That has left some lawmakers and family members of the fallen soldiers asking whether junior officers were unfairly being forced to take the brunt of the blame.

The Pentagon also announced Wednesday that the Army has approved nine awards for valor, including four awarded posthumously to the soldiers killed in the ambush and ensuing firefight.

“Ambushed by a numerically superior force, these soldiers upheld the highest standards of small unit infantry combat,” West said. “If not for the courageous actions of several soldiers, additional loss of life likely would have occurred.”

The U.S. military in Africa has taken steps to increase the security of troops on the ground, adding armed drones and armored vehicles and taking a harder look when American forces go out with local troops.

“As a result of this firefight, a team on patrol in Africa would not be in an uncovered position,” West said.