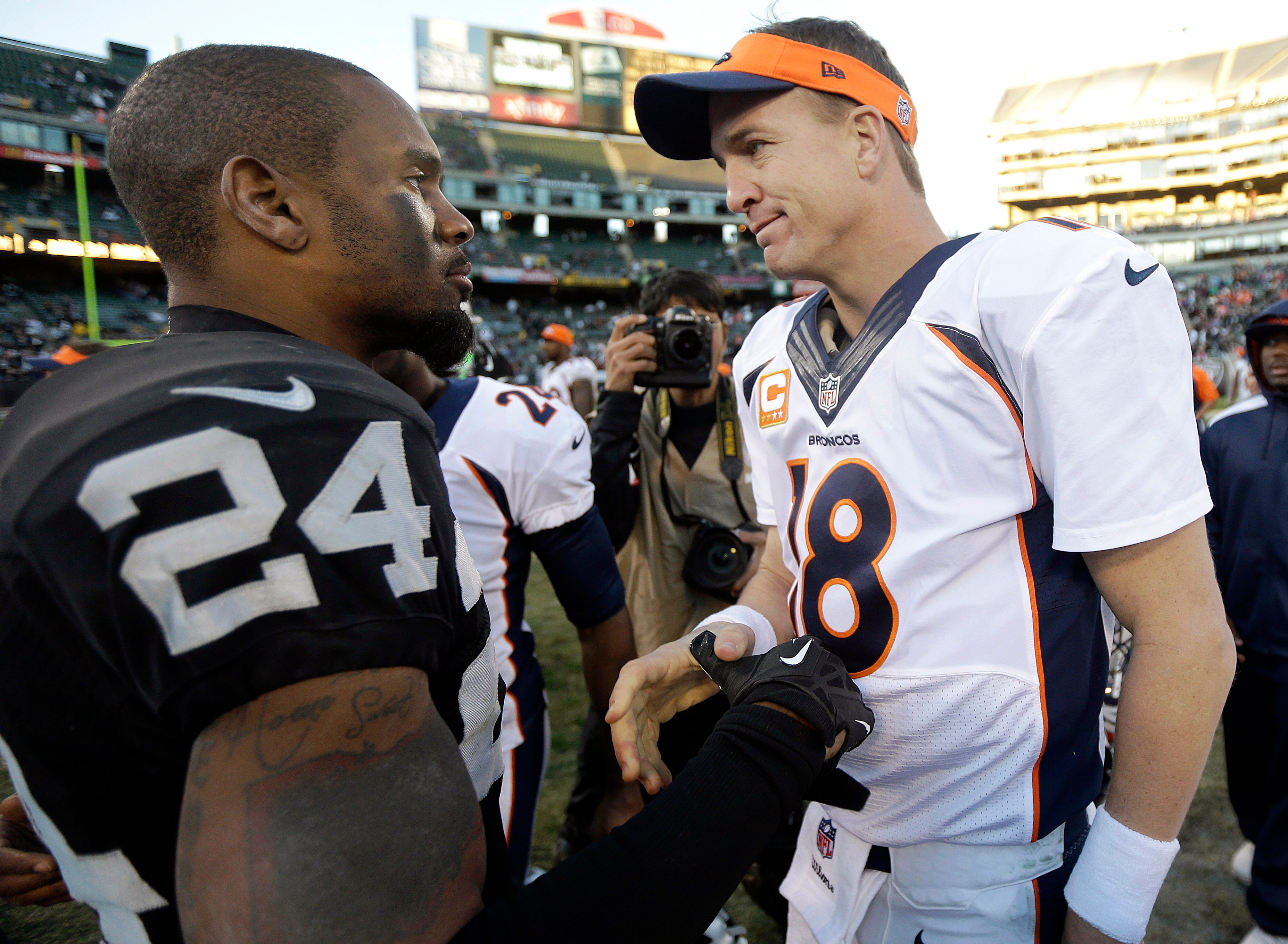 Peyton Manning and Charles Woodson are among 14 first-year eligible candidates for the Pro Football Hall of Fame.

In all, there are 130 nominees for five modern-era spots. The roster of nominees consists of 65 offensive players, 49 defensive players and 16 special teams players. The list will be reduced to 25 semifinalists in November and to 15 finalists in January. A maximum of five modern-era players will be chosen when the selection committee meets the Saturday before the Super Bowl in Tampa, Florida.

Enshrinement at the hall in Canton, Ohio, will take place next August, when members of the 2020 class and a special centennial class also will enter the football shrine. The 2020 class could not be enshrined due to the coronavirus pandemic and will be honored next summer.