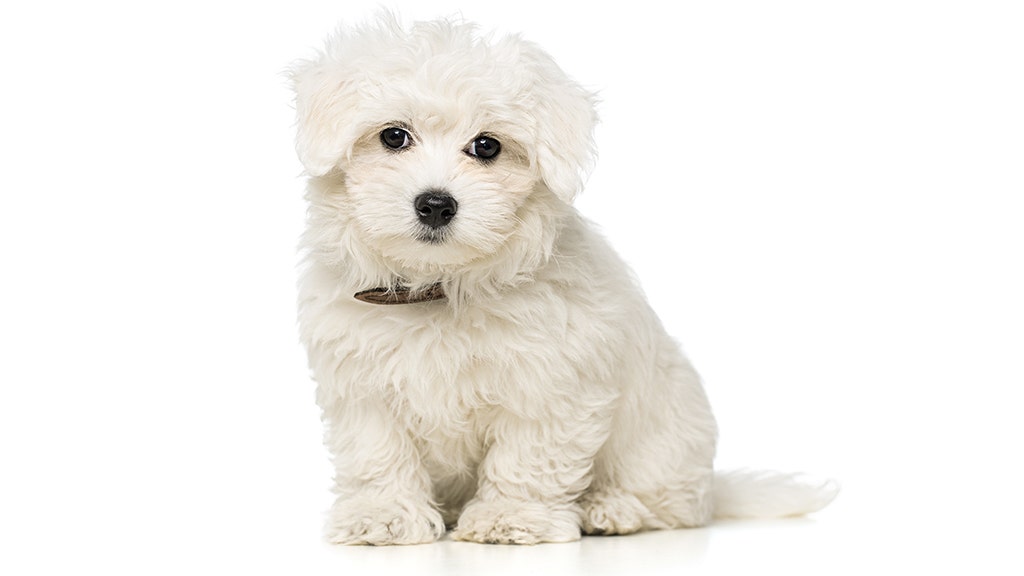 A Philadelphia police officer was charged with robbery and other crimes in New York City Saturday after a dispute with his girlfriend’s brother over a Maltese dog.

The Philadelphia Inquirer reported that Angel Lopez, 31, will be suspended for 30 days with intent to dismiss as a result of the allegations.

“It’s so very unfortunate that someone will give up a good job for something that’s so ridiculous,” Philadelphia Police Commissioner Richard Ross told the paper.

According to the Inquirer, Lopez and his girlfriend traveled to her brother’s apartment in Brooklyn Thursday. The paper reported that Lopez was carrying his police badge, his handcuffs and a pistol.

The Inquirer, citing court documents, reported that Lopez entered the apartment and yelled: “Where is the dog? I want the dog!” An NYPD spokesman told Fox News that Lopez and the brother allegedly exchanged shoves and punches before Lopez put the brother into a chokehold.

During the confrontation, Lopez’s girlfriend grabbed the dog and ran out of the apartment. The spokesman told Fox News that the girlfriend had not been arrested.

Lopez was taken into custody on Friday evening and was charged with multiple counts of robbery, as well as grand larceny, assault and menacing, among other offenses.