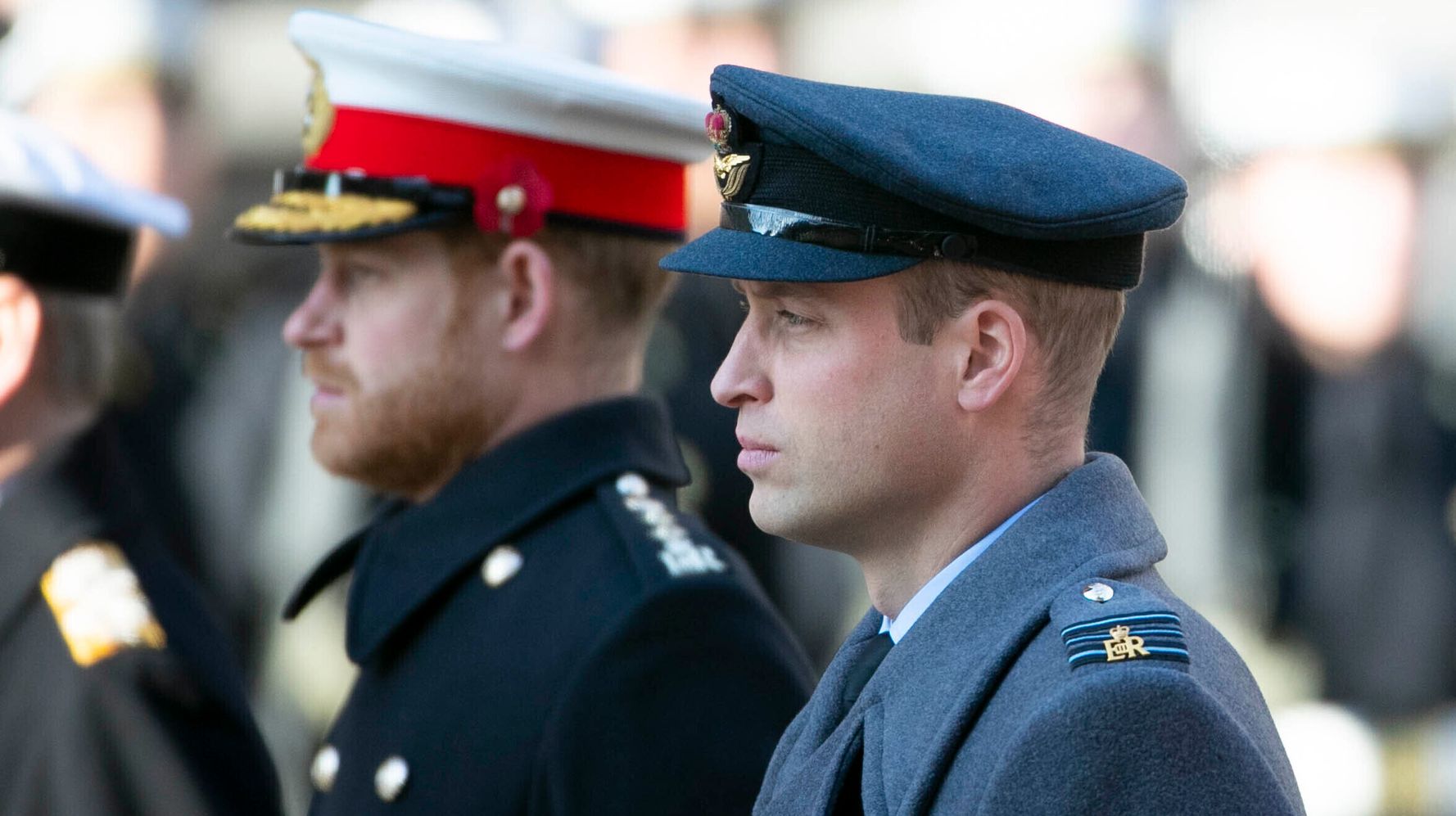 Prince William told a friend he’s “sad” that he and Prince Harry﻿ are now “separate entities” after his brother announced plans earlier this week to step away from the British royal family, reported The Sunday Times.

“I’ve put my arm around my brother all our lives and I can’t do that any more; we’re separate entities,” William reportedly told the friend. “I’m sad about that.”

The Duke of Cambridge reportedly continued: “All we can do, and all I can do, is try and support them and hope that the time comes when we’re all singing from the same page. I want everyone to play on the same team.”

Harry and wife Meghan Markle, the Duke and Duchess of Sussex, sent shock waves around the world when they suddenly announced in a statement Wednesday that they planned to “step back” as senior members of the royal family.

“After many months of reflection and internal discussions, we have chosen to make a transition this year in starting to carve out a progressive new role within this institution,” the couple wrote in an Instagram post.

They said they will work to become “financially independent” while continuing to support the queen and plan to split their time between the United Kingdom and North America.

The Duke and Duchess of Sussex’s incredible announcement followed their return from a six-week royal sabbatical in Canada. The couple has expressed displeasure with some media outlets’ coverage of their relationship, including racist comments about Meghan, whose mother is Black and father is white.

Members of the royal family were reportedly shocked and angered by the couple’s decision.

Harry is expected to meet with Queen Elizabeth II, Prince Charles and William on Monday at one of the royal family’s country houses to discuss next steps, according to multiple reports. Meghan could possibly join the conversation remotely.