Copyright 2015 Libero Themes.
All Rights Reserved.
Westlake Legal Group > News  > Public support for Trump’s impeachment is higher than it was for Nixon and Clinton
0 Comments
Share 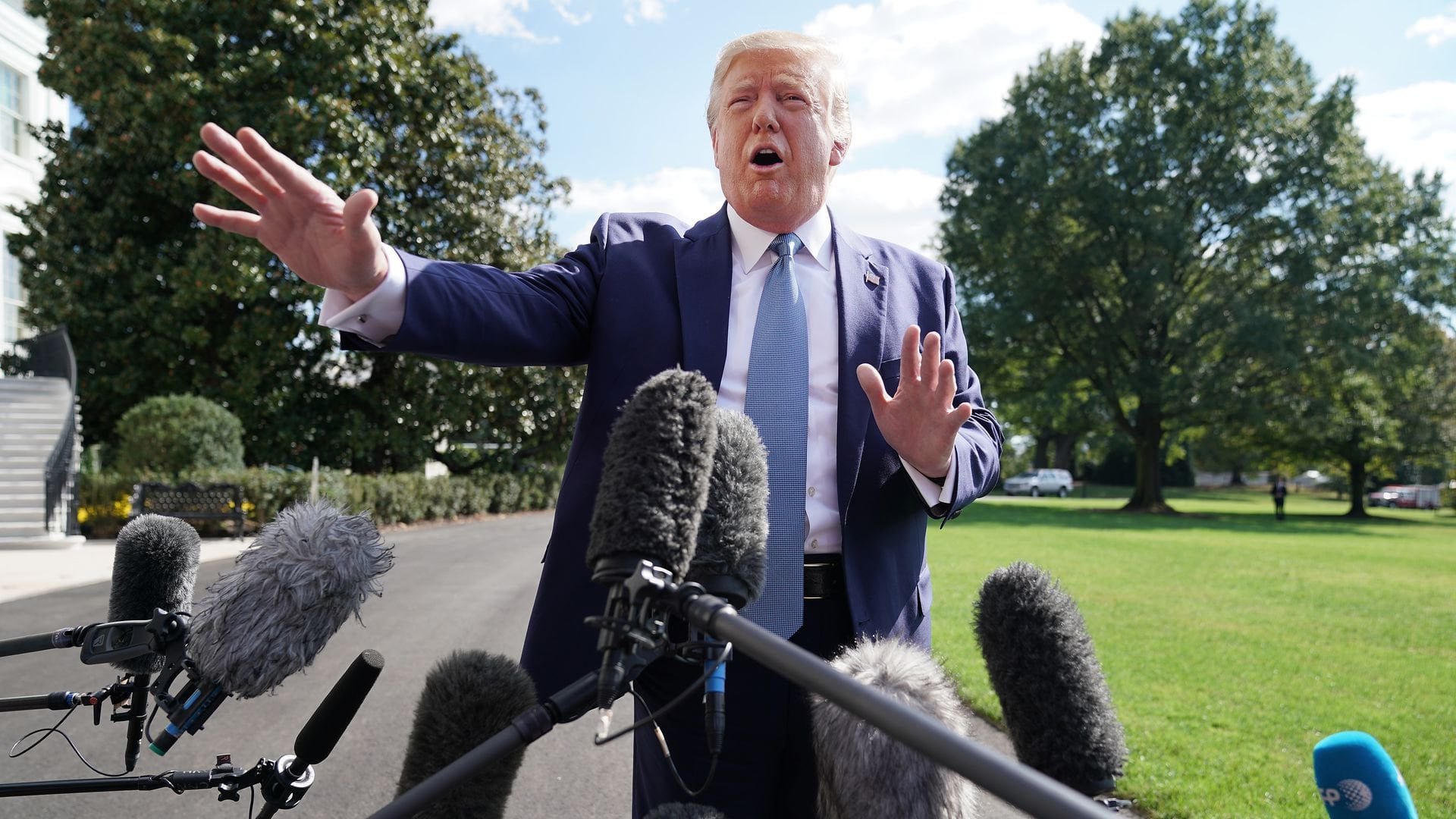 We could be looking at the very beginning of that phenomenon right now.

There’s already a first-hand witness whistleblower to the Ukraine call. I fully predict that this will prompt a mad rush of other whistleblowers trying to save their own asses from what they view as a sinking ship.

In the next few weeks I believe things will pitch dramatically down for Trump, the only difference being he will decline to resign and so we’ll enter entirely new territory.

The pressure on Republican Senators will be extraordinary. The Fox News valves will not be able to hold back the pressure, especially if Trump flails and damages himself as he spirals further and further down.

Republican Senators so desperately don’t want to vote against Trump, but they’re going to be left with little option as his mental state and evidence of his crimes devolves beyond even their ability to excuse.