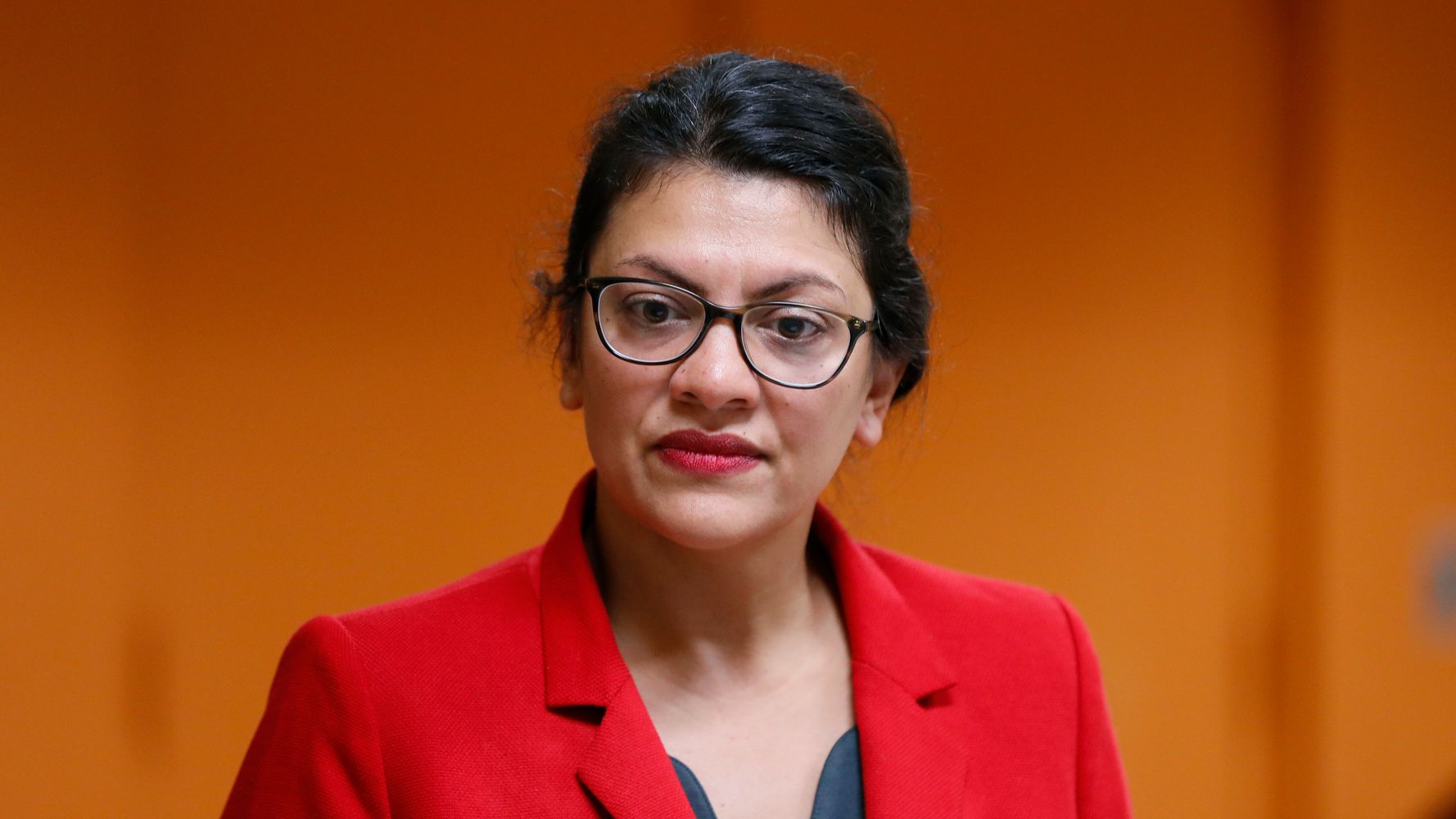 Israel has decided to allow Rep. Rashida Tlaib (D-Mich.) to enter the country and visit with her family in the West Bank, Reuters reported Friday.

On Thursday, Israeli officials said Tlaib and Rep. Ilhan Omar (D-Minn.) were barred from entry over their support of the pro-Palestinian Boycott, Divestment and Sanctions movement. The decision drew criticism from the Jewish community and U.S. lawmakers.

Tlaib sent a letter to Israeli Interior Minister Aryeh Deri requesting entry so she could visit her grandmother, “who is in her 90s and lives in Beit Ur al-Fouqa,” a CNN reporter tweeted:

The letter Rep. Rashida Tlaib sent to Israeli Interior Minister Ayreh Deri requesting a visit to her family in the West Bank, in which she promises to “respect any restrictions” and “not promote boycotts against Israel during my visit.” pic.twitter.com/2HUjAkYMaY

Earlier Thursday, President Donald Trump said in a tweet that Israel would show “great weakness” if it allowed the congresswomen to visit because they “hate Israel & all Jewish people.”

The issue of whether the American lawmakers would be allowed to visit Israel has been diplomatically contentious. They have been vocal critics of Israel and have expressed support for the BDS movement, which seeks to put economic pressure on Israel to give equal rights to Arab-Palestinian citizens and withdraw from occupied territories. Supporters of the movement can be denied entry under Israeli law, and its critics see it as anti-Semitic.

In July, it seemed like Tlaib and Omar would be allowed to visit for a trip to draw attention to the plight of Palestinians. Ron Dermer, Israel’s ambassador to the U.S., said that any member of Congress wouldn’t be denied entry out of respect for the countries’ alliance.

But Israeli Prime Minister Benjamin Netanyahu defended the ban in a Facebook post on Thursday, saying “the itinerary of the two Congresswomen reveals that the sole purpose of their visit is to harm Israel and increase incitement against it.”

He also said that the interior minister would consider a request from Tlaib on humanitarian grounds if she “pledges not to act to promote boycotts against Israel during her visit.”

American-born Tlaib has often spoken about her roots in the West Bank, saying her family members, particularly her grandmother, were proud of her election win.

This woman right here is my sity. She deserves to live in peace & with human dignity. I am who I am because of her. The decision by Israel to bar her granddaughter, a U.S. Congresswoman, is a sign of weakness b/c the truth of what is happening to Palestinians is frightening. pic.twitter.com/GGcFLiH9N3