A Boston University student and former intern at NBC 4 New York was shot to death by her mother on Wednesday, the news station reported.

Erin Edwards, 20, and her 24-year-old brother were both killed by their mother inside their home near Atlanta, authorities said. The mother, Marsha Edwards, then fatally shot herself, police said.

Erin interned for NBC New York’s digital team this summer while on a break from Boston University, the station reported Thursday. 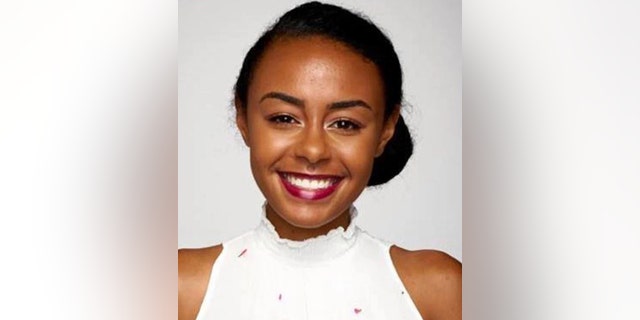 Erin Edwards, who interned at NBC New York, was shot by her mother in Atlanta in an apparent murder-suicide. (New York Post/Facebook)

“All of us in the newsroom just shocked to hear this news,” evening anchor Stefan Holt said in a newscast Thursday.

“Erin was a special person — exuberant, cheerful, a gifted story teller who just had a passion for journalism and it showed,” he added.

It was not clear whether there was a motive for the killings.