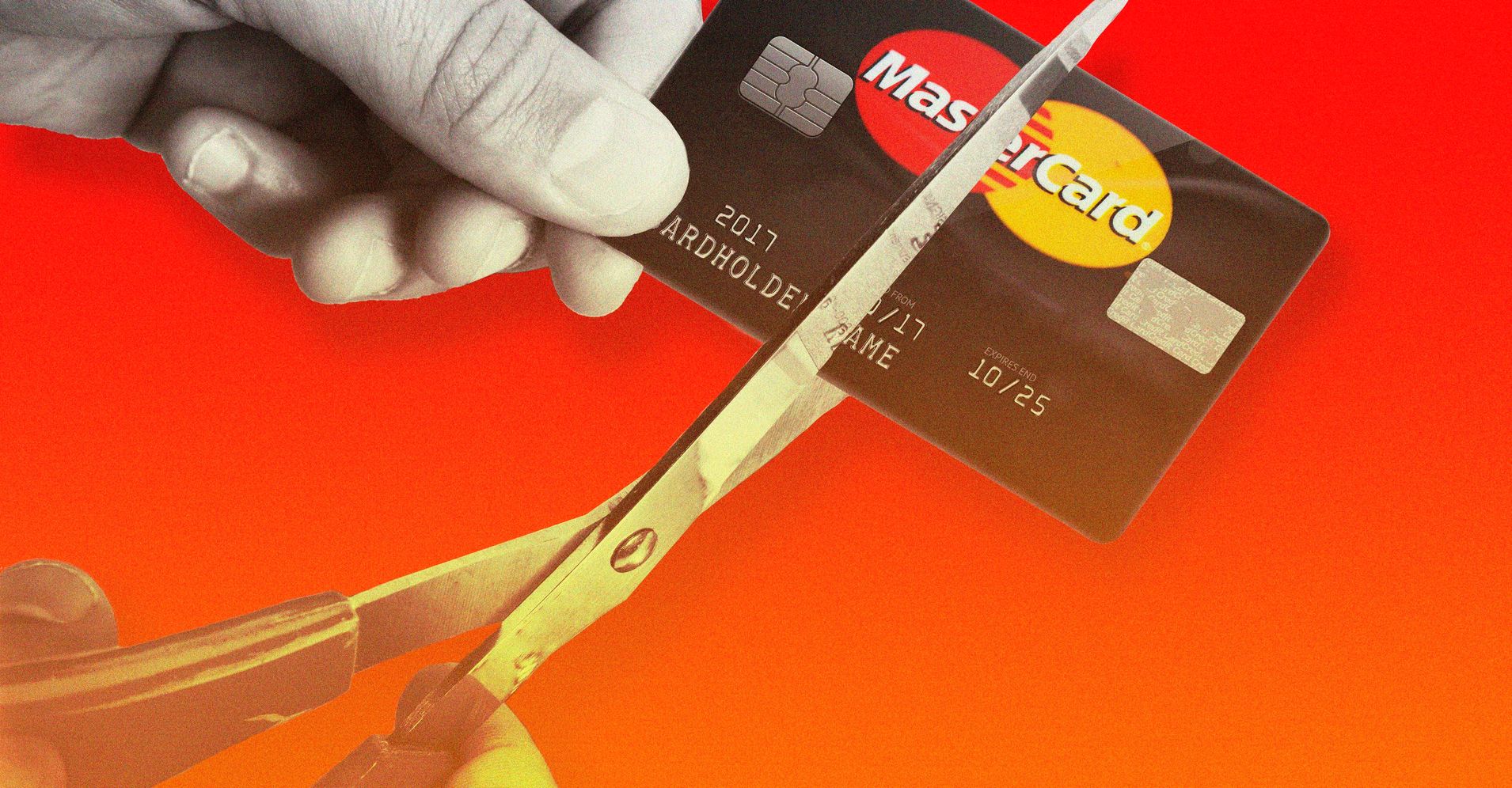 For months, Mastercard has tried to suffocate the creation of an internal committee that would monitor payments to white supremacists and far-right extremists. But on Tuesday, renegade shareholders will finally force a vote on the matter during the company’s annual shareholder meeting.

Like most credit card companies, Mastercard is hesitant to surrender profits by blocking violent white supremacists from using its services unless laws are being broken. Mastercard currently processes payments for several extremist groups, including the League of the South, National Policy Institute, Proud Boys, Stormfront, VDare, Identity Evropa, Occidental Dissent and Radix Journal, according to Color of Change, a racial justice organization that tracks financial service companies that do business with hate groups.

Being able to process credit card payments is important to white nationalists, who need online donations, subscriptions and merchandise sales to fund their efforts to spread hate. Without the ability to process credit card payments, white supremacists are often forced to solicit donations through Bitcoin or checks, both of which are too burdensome for many of their fans.

A recent SEC filing from Gab, the social media site popular among white nationalists, shows just how dependent extremists are on credit card companies. Last year, PayPal and Stripe stopped processing credit card payments for Gab after the Pittsburgh synagogue shooter suspect was identified as a racist who ranted on Gab about his hatred of Jews and immigrants. It took Gab more than two months to find a new payment processor. As result, Gab experienced “a 90% decline in payments for our subscription services,” the company reported to the SEC in April.

Last year, activists came up with a plan to force credit card companies to pay attention. SumofUs put out a call for members who held Mastercard shares and would be willing to work with the nonprofit group to file a proposal at Mastercard’s next shareholder meeting. In December, three SumofUs members who own approximately 1,800 Mastercard shares submitted a proposal to create an oversight committee to oversee the company’s “responses to domestic and international developments in human rights that affect Mastercard’s business.”

In their proposal, the activists listed several extremist groups that Mastercard currently processes payments for and pointed to the reputational risks of doing business with white supremacists. Mindful of Securities and Exchange Commission rules that allow companies to exclude shareholder proposals that interfere with ordinary business decisions typically handled by management and the board of directors, the SumofUs activists framed their proposal as a broad human rights issue.

SumofUs decided to target Mastercard before its competitors because activists had heard that it was more receptive to conversations about curbing support to white nationalists than other credit card giants. Color of Change rates Mastercard as “proactive” and its main competitors as “engaged” or “not engaged.”

But after SumofUs submitted its proposal to Mastercard, the company spent the next six months working to make it disappear. First, Mastercard tried to convince SumofUs to voluntarily retract the proposal. When that failed, Mastercard appealed to the SEC to block it from moving forward on the grounds that it would interfere with “ordinary business operations.” The SEC rejected Mastercard’s request. Having failed to keep the proposal off the agenda for the annual meeting, Mastercard’s board of directors issued a statement urging all shareholders to vote against the measure.

Mastercard declined to comment on the violent extremist groups it currently processes payments for. Asked about to explain the company’s key opposition to the SumofUs proposal, Mastercard spokesman Seth Eisen said the board’s recommendations to shareholders “speaks for itself.”

SumofUs has asked its members to contact their pension providers and mutual funds, which often hold shares in major credit card companies, and urge them to vote in favor of the proposal. Nandini Jammi of Sleeping Giants — the activist group that gained prominence after convincing hundreds of companies to pull advertisements from the far-right news site Breitbart — will also deliver a speech to shareholders ahead of the vote about the need to investigate hate groups and extremists in their financial network.

Even so, the activists know they aren’t likely to win the vote on Tuesday. Social justice-driven shareholder activism is rarely successful — most investors are more concerned about turning a profit than restricting neo-Nazis’ access to financial services.

But SumofUs’ lengthy fight for their shareholder proposal wasn’t just about getting votes — it was meant “to help kickstart much-needed conversations at Mastercard about its role helping spread far-right hatred,” Dubsky said.

By that metric, the activists have already scored a win. After years of vague statements about its commitment to tolerance, Mastercard was forced to publicly admit that it doesn’t really want to do much about white supremacists.