Rep. Biggs on Comey: ‘We’ve rarely seen somebody so delusional and self-serving’ 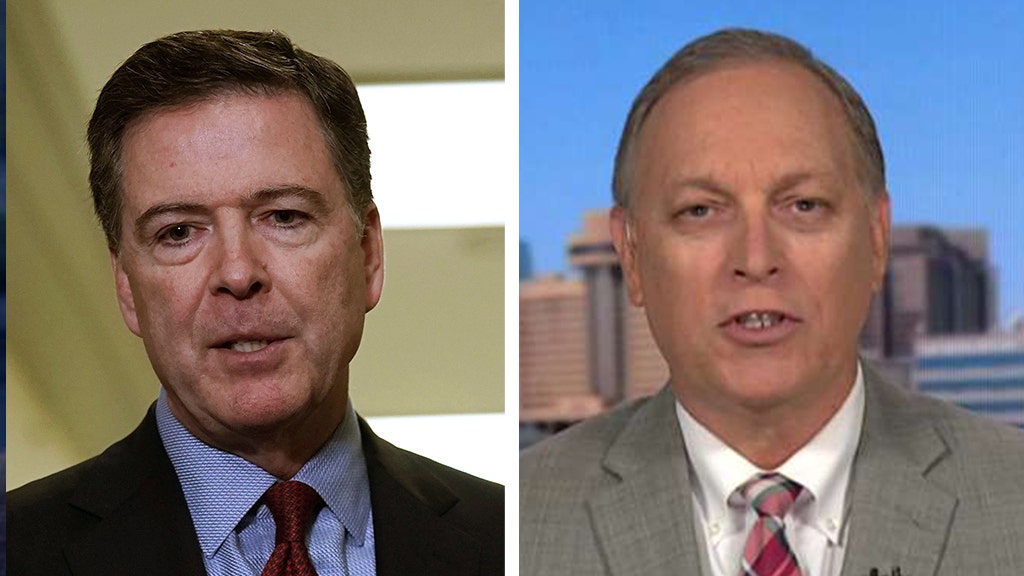 “I think that we’ve rarely seen somebody so delusional and self-serving as James Comey in public life in America,” Biggs said on “Your World with Neil Cavuto.” “I mean he’s just been scolded and caught twice by the inspector general and called out for misconduct. And he’s demanding an apology.”

Comey insisted on Twitter that he is not a “liar and a leaker” after IG Michael Horowitz chided him for his handling of memos detailing conversations with President Trump. Comey said an apology from his critics “would be nice.”

The report said Comey violated bureau policies by drafting, disseminating and retaining memos documenting discussions between him and Trump. But it also noted investigators “found no evidence that Comey or his attorneys released any of the classified information contained in any of the Memos to members of the media.”

Biggs told Cavuto that while Comey will not be punished “his reputation is shot to pieces.”

The congressman also warned that Comey may still be in trouble as a result of other internal investigations related to the Russia probe.

“I wouldn’t say James Comey is out of the woods. I don’t think this is the last we’ve heard of James Comey regrettably,” Biggs said.