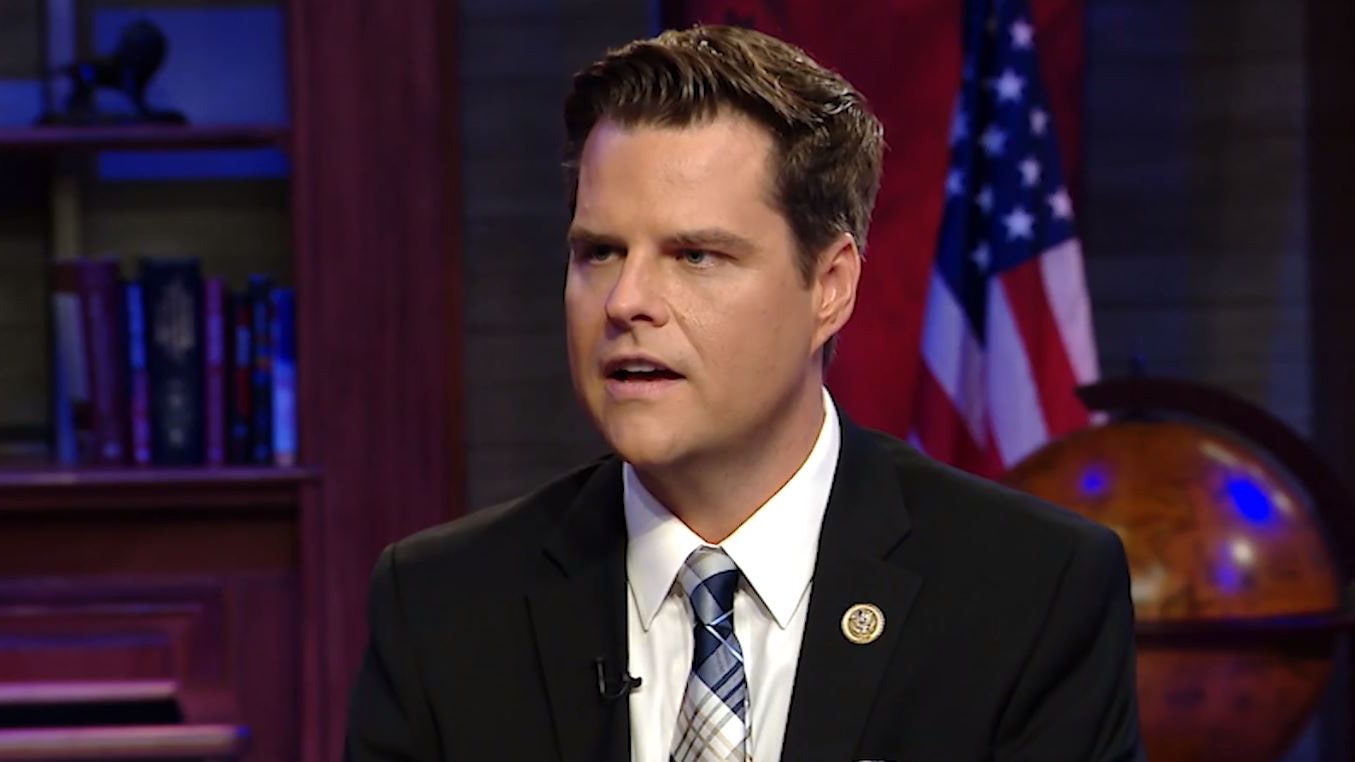 Rep. Matt Gaetz, R-Fla. has said the seven House lawmakers who will serve as impeachment managers to prosecute the case against President Trump in the Senate have lost their credibility due to their roles in the “failed” Russia investigation.

“I think you have to trace this back to the failures of the Russia probe, the statements Democrats made about bribery and extortion and all these things that were ultimately unproven,” Gaetz told Fox News’ Dave Anthony on Thursday’s “Fox News Rundown.”  “I think that will erode the credibility of the House managers as they continue to kind of sing the same tale that we’ve heard over and over.”

Speaking to the heart of the case against Trump, Gaetz commented on the president’s effort to convince Ukraine to launch investigations the son of former Vice President Joe Biden during his July 25 phone call with Ukraine President Volodymyr Zelensky. Trump denies wrongdoing, while Democrats allege he abused the power of his office by making the launch of the investigations a condition for Ukraine to receive military aid.

“The President’s call with President Zelensky was perfect,” Gaetz said. “He was making sure that U.S. involvement in Ukraine would not be subject to corruption.”

Gaetz also defended his decision to break ranks with most of his GOP colleagues last week and vote with most House Democrats on a War Powers Resolution curbing Trump‘s power to order military action against Iran — despite his praise for Trump’s Iran strategy.

“This isn’t about President Trump. This is about the role of Congress, no matter who the President is, in stepping up to the plate and casting our lot one way or the other,” Gaetz explained. “The way I look at it, if my constituents have the courage to go and fight and die in these wars, then we ought to have the courage to vote for them or against them.”

Gaetz, one of Trump’s closest allies in the House, explained his support for the resolution was not meant to reflect negatively on the president.

“President Trump’s Iran strategy is working. It has been brilliant,” he said. “The crippling economic sanctions have really, I think, put the regime to a series of decision points. They have failed on those decision points.”

To hear the full interview and subscribe for others go to FoxNewsRundown.com.