Rep. Tim Ryan: President Trump is trying to convince us public crimes are just him being transparent 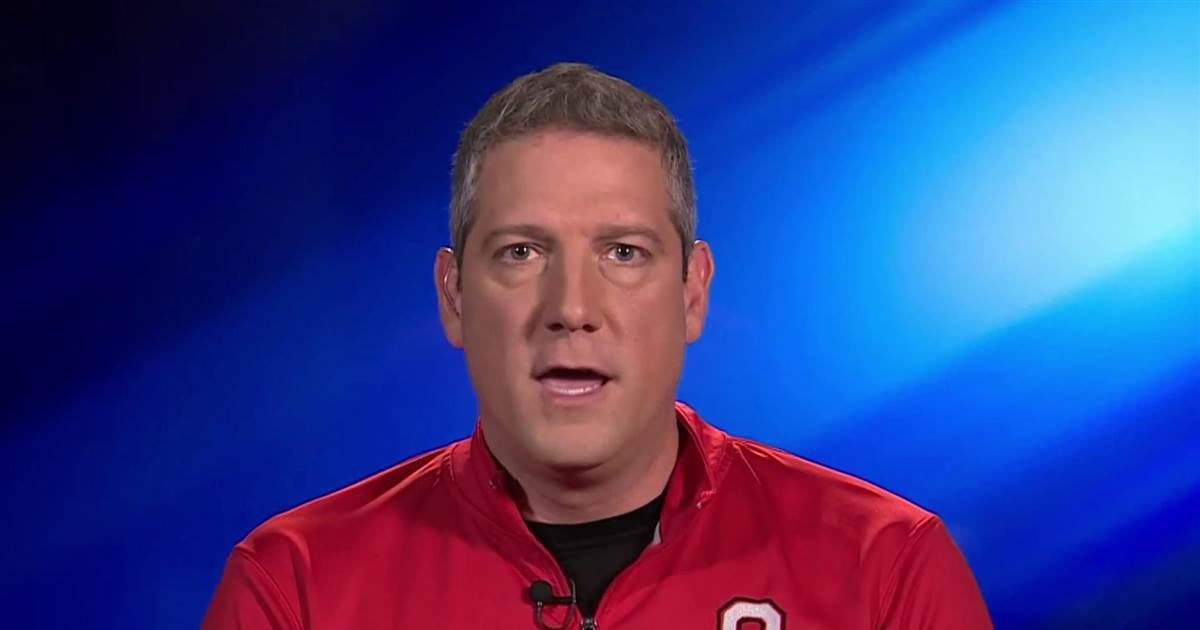 You have the mix of religion and racism: the American Taliban and white nationalism, religious self righteousness, hatred and fear of LGBTQs, xenophobia, misogyny, a mantra for 40 years that you cannot trust government and need to drown it in a bathtub (meaning our democracy), thank you Ronald Reagan and billionaires, mostly masquerading as patriotism.

Throw in the destruction unions, demonization of the social and defunding of social programs, once again thank you Ronald Reagan for getting the ball rolling. Massive military spending dwarfing everything else, celebrating militarization. Federal officials’ ambivalence toward laws that limit foreign ownership of U.S. communications firms, that is Fox circa 1995.

Then a willingness to lie, cheat, and change or ignore democratic norms two centuries old.

Now Reagan did hate the Soviet Union, but if you think about religious self righteousness, xenophobia, hatred and fear of LGBTQs well that is Russia, and conservatives love Russia.

Edit: k sera sera. If this is how it ends, don’t say should have not seen it coming decades ago.