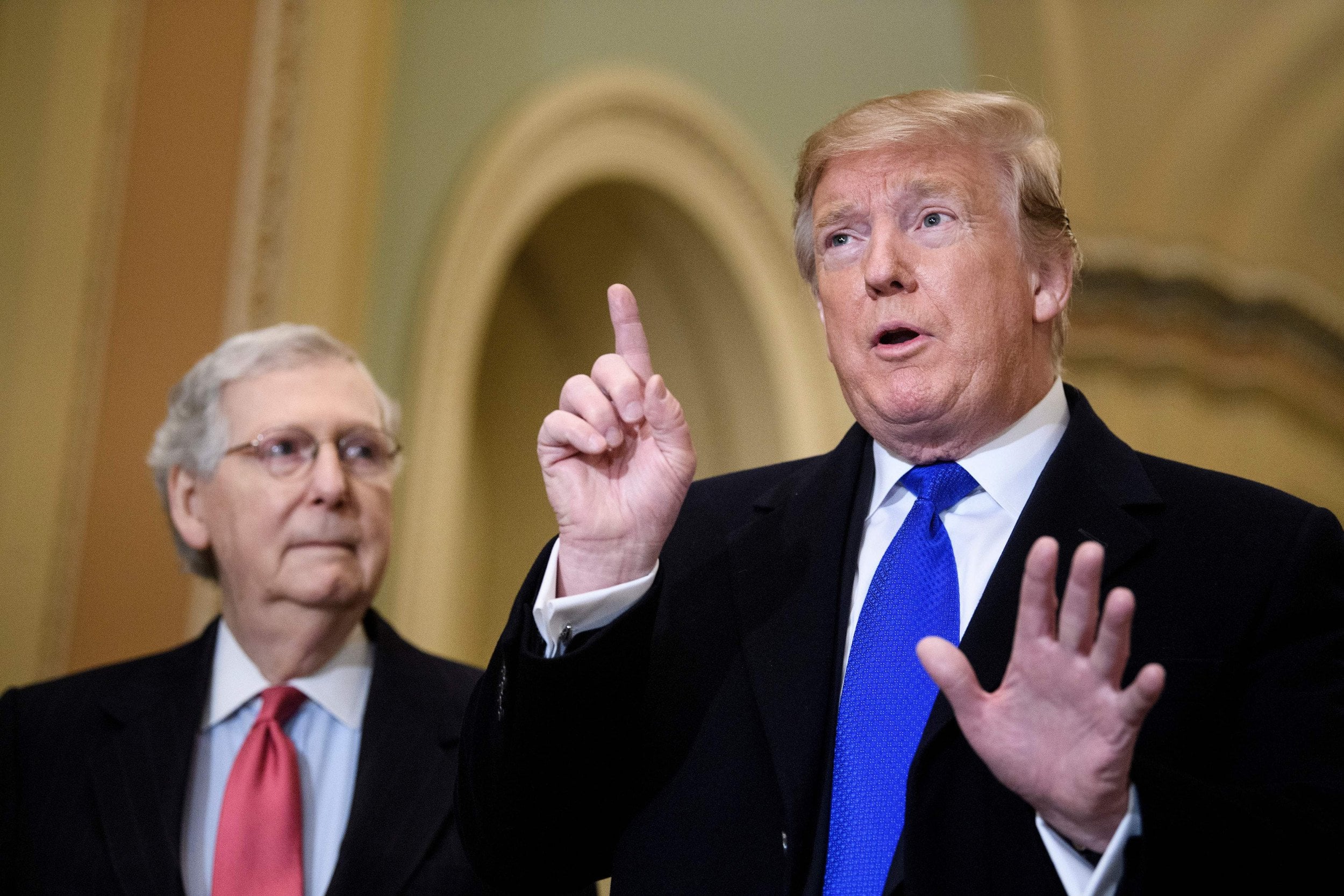 I mean this would need to be a full turn. Which means Fox, Breitbart, the Gateway Pundit, and every slimey far right blog and YouTube channel. Every social media grifter.

Even then the republicans in congress can’t hold a candle to Trumps 80% approval rating. It’s like the Pharisee’s condemning Jesus with the expectation his disciples will abandon him.

The right wing didn’t forget about the losses due to the Supreme Court during the civil rights era. Do we really think there won’t be a Trumpian revolt? They may avoid a primary challenge this election but what about the next?

Can we expect the media arm to really abandon him given that even Fox had to kowtow? These peoples livelihoods depend on the viewership of Trump supporters because Trump supporters are the conservative movement. Even outlets funded by billionaires get that funding with the expectation they’ll hold a right wing audience. Ben Shapiro and Glen Beck both fell in line.

Conservatives could totally rebel against congress in the generals as well. Leaving them high and dry until true trump faithfuls can run.

There’s no release valve. No turning back for republicans. To rebel against Trump now would implode the party and only hasten it’s further take over by fascism. The very thing that’s inevitable anyways if they support Trump. It’s lose power now or keep power. Those are their choices.

The party was lost at that convention in 2016. It’s the party of resurgent fascism now. How quickly it accelerates and will the current crop of republicans keep their seats are the only questions now.