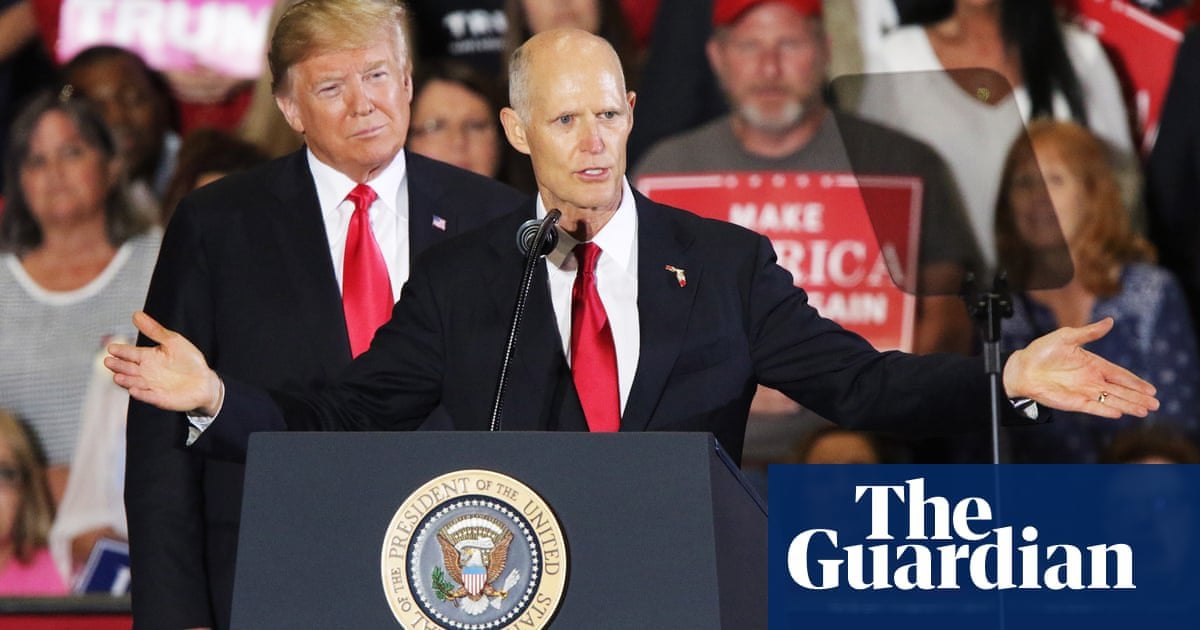 While the Republican senator Rick Scott was governor of Florida, his administration presided over the effective blocking of $70m in federal funds available for fighting the state’s HIV crisis.

New York, which has spent aggressively on HIV and expanded Medicaid, saw a decrease of 30%. HIV diagnoses actually declined in Florida for at least five years through 2013, when they hit 4,315, only to increase by nearly 11% through 2017: the very period when the state missed out on tens of millions of dollars in federal funds.