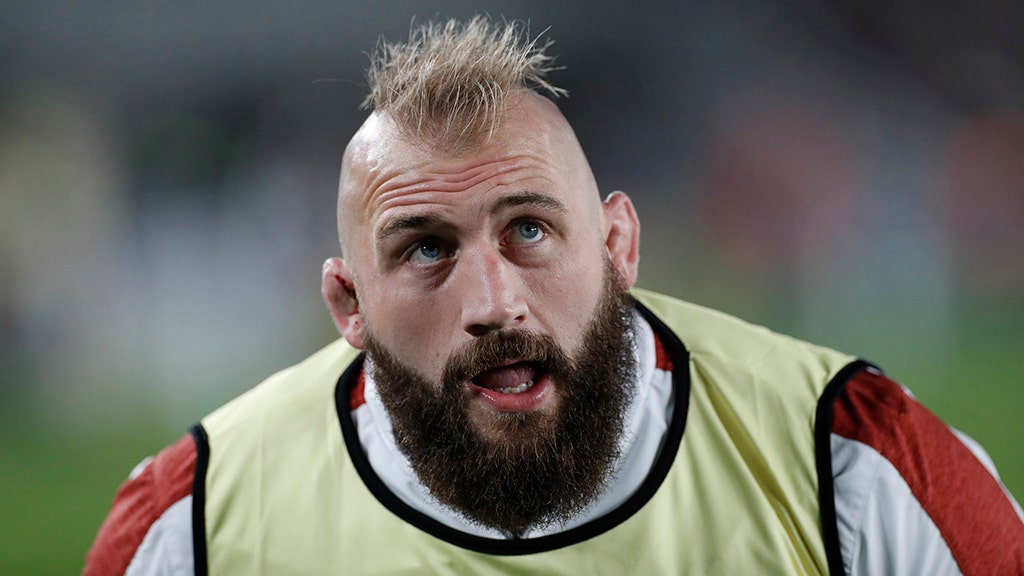 An English rugby player took sports clichés to an entirely different level Wednesday when talking about his next match in a bizarre interview which has now gone viral.

Joe Marler, who plays for London-based Harlequins in the Gallagher Premiership, was previewing the club’s next match against Bath and essentially said his team needed to get back in the saddle.

Out of the gate, Marler explained his team’s disappointment following a 53-21 loss to French side Clermont Auvergne.

“I wasn’t hurting as much as the lads who were out there, but I definitely felt it and I know how hard the boys have taken that. They will be disappointed with the account that we put out,” Marler said, a fairly standard response for a sportsman after a bad defeat.

He goes onto do an impression of an Irish talking horse that wants to greet fans at the club’s home stadium.

“That horse, at the moment, wants to go out on Saturday, he wants to clippity-clop all the way to The Stoop [the stadium] and he wants to say ‘Hello’ to those fans.

“And he goes ‘I’m sorry about the result last week, but I’m going to give a better performance here at home against Bath.’ He’s a slightly Irish horse. So we are looking forward, like I say, to getting back on that horse.”

Just to be clear, Marler said there’s no way he’s riding that horse.

The 29-year-old prop has been with the Harlequins since 2009 and has made 193 appearances with the club. He’s also appeared in 62 matches for England’s national team.