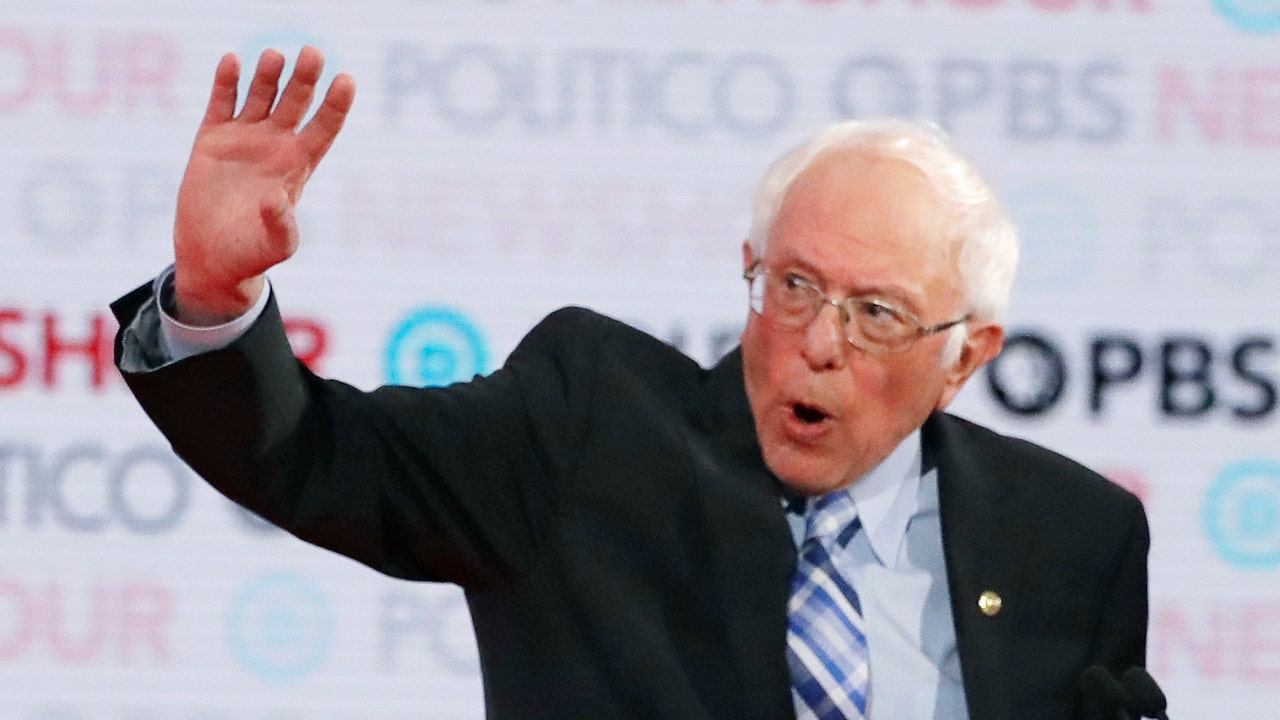 Sen. Bernie Sanders, I-Vt., is ratcheting up his condemnation of President Trump‘s order that lead to the death of Iranian Gen. Qassem Soleimani, comparing the killing to Russian President Vladimir Putin “assassinating dissidents.”

Sanders, who was one of the first 2020 Democrats to call Trump’s airstrike on Soleimani an “assassination,” lobbed harsh criticism against the Trump administration for the killing.

He continued, “So, once you’re in the business of assassination, you unleash some very, very terrible forces. And, what I’m seeing now in this world as a result of Trump’s actions, more and more chaos, more and more instability.”

Sanders was one of several prominent liberal figures who criticized Trump for ordering the killing of Soleimani.

Actress Rose McGowan tweeted last Friday: “Dear #Iran, The USA has disrespected your country, your flag, your people. 52% of us humbly apologize. We want peace with your nation. We are being held hostage by a terrorist regime. We do not know how to escape. Please do not kill us.”

She later clarified, “Of course #Soleimani was an evil evil man who did evil evil things. But that at this moment is not the f–king point. The United States is morally corrupt and acts illegally. It is only logical to appeal to Iran’s pride by apologizing. I’m taking one for the team. #TeamStayAlive.”