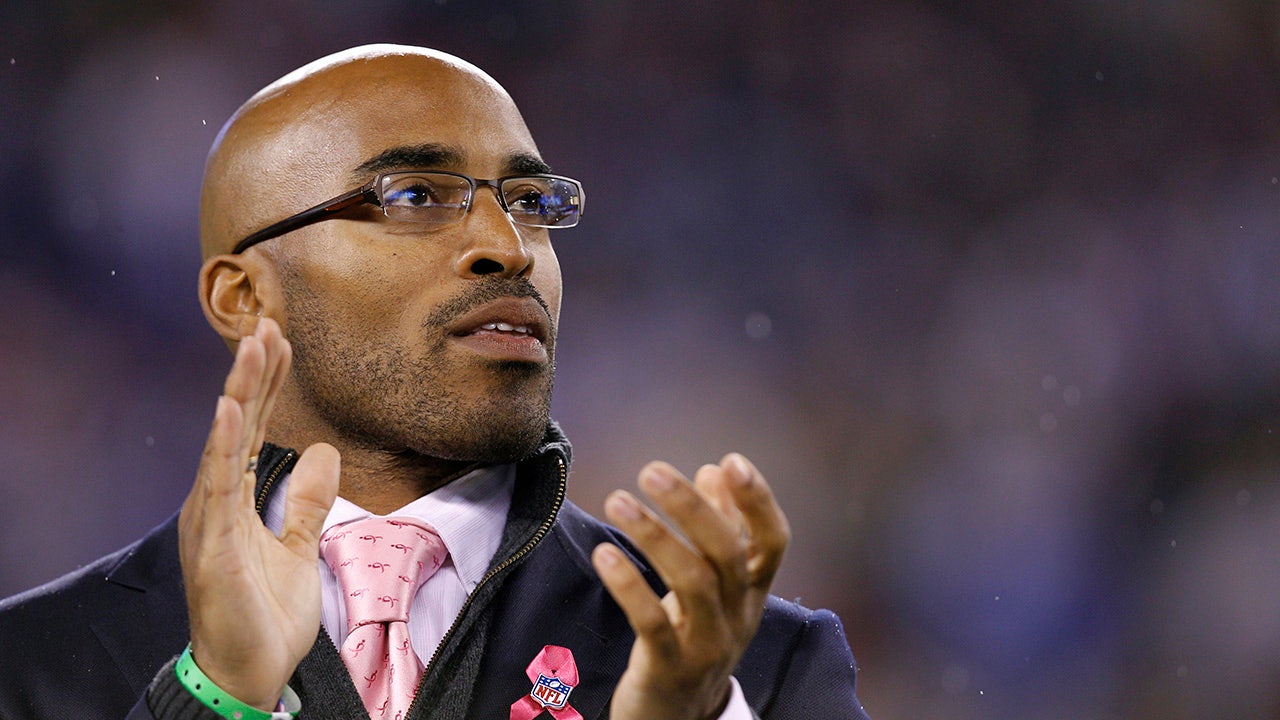 One of the Giants’ greatest running backs ever is pouring cold water on their current star tailback, just two years after the franchise took him No. 2 overall.

Saquon Barkley’s inability to pass block is such a concern for the Giants that Tiki Barber, the team’s all-time leading rusher, doesn’t think the 23-year-old Barkley can play on third down.

“He might not be an every-down back,” Barber said on the “Tiki and Tierney” show on CBS Sports Network. “He cannot pass protect, and it is starting to become glaring. It was probably the only issue he had to deal with coming into the NFL. He wasn’t asked to do it at Penn State. And you see him diving on the ground, not sticking his head in people’s chests. It’s gonna be a liability, because people see it now, it’s on tape, and it’s gonna come out.”

Barkley, who packs 233 pounds onto his 5-11 frame, had issues picking up blocks during the Giants’ Week 1 loss to the Steelers on Monday night, and Barber doesn’t seem optimistic about him improving in that area.

“If you’ve watched him for the last couple of years, he doesn’t want to block,” Barber said. “I learned this early on in my career, because I was a third-down back before I was a star running back: if you can’t block, you can’t be on the field on third down. You just can’t, because you know those are high blitz and dog downs.”

“Saquon Barkley’s a big man. He doesn’t want to hit anybody,” Barber added. “That is frustrating to watch.”