A sea lion received a police escort to receive treatment on Tuesday after California Highway Patrol received a call that it was “in distress.”

Around 8:30 a.m, Officer Pereira received a call about the mammal northbound on U.S. Route 101, just south of the South San Francisco exit, the San Francisco branch of the agency wrote on Twitter. 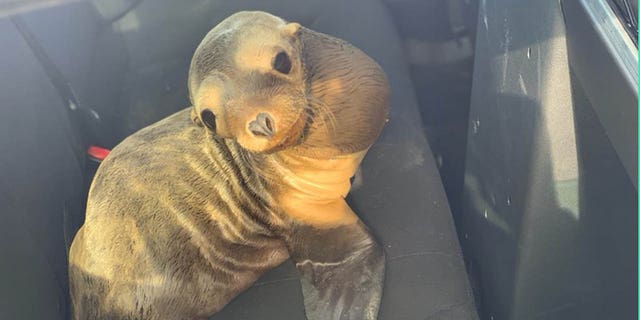 But when the officer arrived on the scene, they discovered a sea lion that “appeared healthy and uninjured.”

The sea creature was taken to Peninsula Humane Society & SPCA for treatment.

The Marine Mammal Center thanked Pereira and highway patrol on Twitter for rescuing the sea lion, who they said will undergo an exam tomorrow to determine its age, sex and “any potential ailments.” 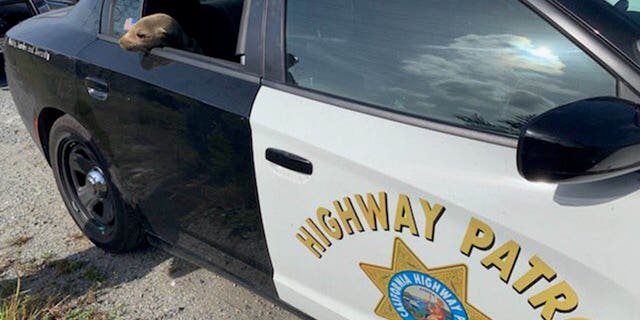 While the sea lion was not found to be in distress, it was transported via police escort to the Peninsula Humane Society &amp; SPCA. (California Highway Patrol, San Francisco)

The center also said the incident highlights “the importance of calling our rescue hotline.” Anyone who encounters a distressed marine mammal in California is encouraged to call 415-289-7325.