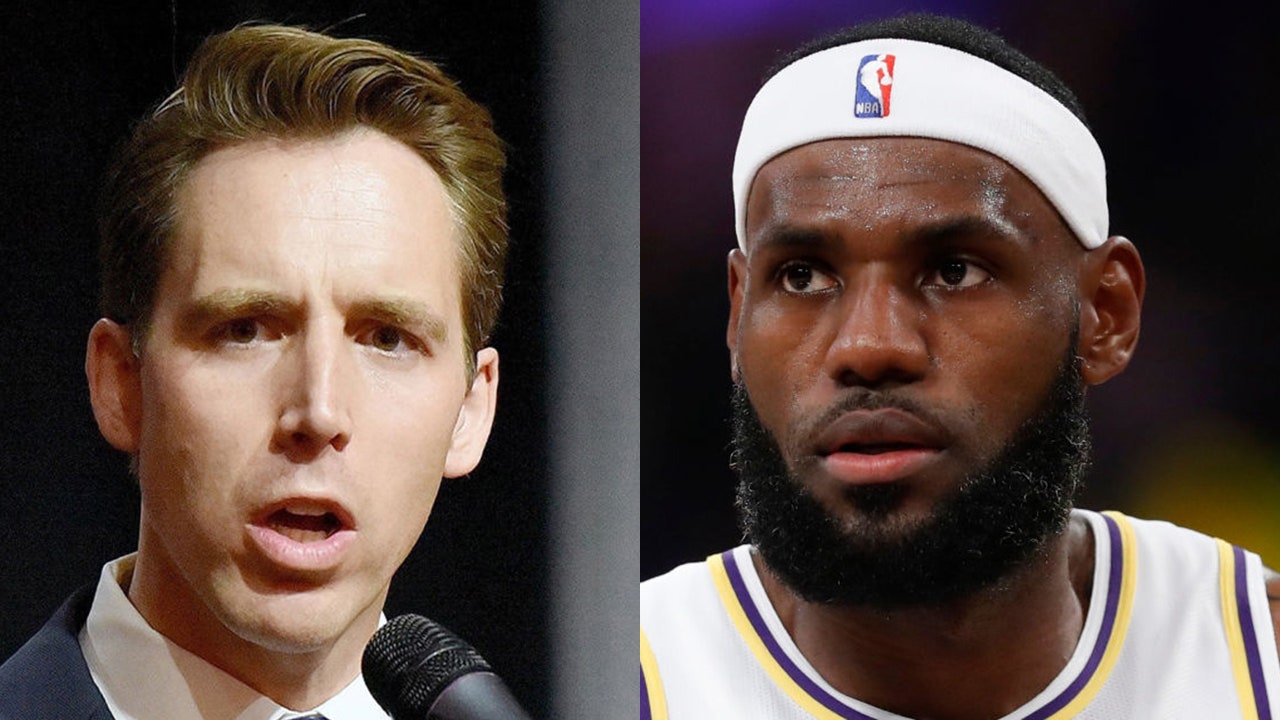 The NBA and Apple are bowing to China and becoming part of its communist propaganda machine to increase their bottom line, said Sen. Josh Hawley on “Fox & Friends” Tuesday.

“This is how Beijing plays ball. They tighten the screws,” he said. “Now they want to censor Americans. The thing about the NBA is… they’re trying to tell Americans what we can and cannot say. My word to the NBA is, don’t become part of the Chinese Communist party’s propaganda arm.

“Have a little Independence. Stand up for yourself,” Hawley, R-Mo., continued.

“Same message to Apple… I see Tim Cook now is going to join the board of a Chinese state-run university. I hope he’s going to be teaching on human rights in Tiananmen Square. It’s time for some of these multinational corporations to get a little backbone.”

Hawley discussed the protests in Hong Kong and praised President Trump for keeping up the pressure on the Chinese government to prevent a domino effect that could lead to Beijing seizing power and territory throughout the eastern part of the world.

TED CRUZ BLASTS LEBRON FOR HONG KONG COMMENTS: ‘KISSING UP’ TO CHINESE COMMUNISTS ‘NOT A GOOD LOOK FOR NBA’

“We’re not just going to watch Hong Kong get steamrolled,” Hawley added. “Because next it will be Taiwan and then it will be the region. And we know what China wants to ultimately do, is shut us out of the region and take away all of our jobs and our ability to trade.”

He also said Americans should now know what China is capable of after seeing their violent and oppressive crackdown in Hong Kong, where the senator traveled last week.

“The government there in Hong Kong, which is not elected by the way… essentially installed by Beijing, continues to suspend the right to protest,” he said earlier in the interview. “They won’t grant protest permits. They’re using violent tactics — brutal tactics to disperse the protesters. They won’t submit to a right to vote. Hong Kong is becoming a police state and that’s bad news for us.

“We know what China’s capable of. They’ve been ripping us off… for years,” Hawley added.