Sen. Hawley introduces bill to give a pay raise ‘to every cop in America’ 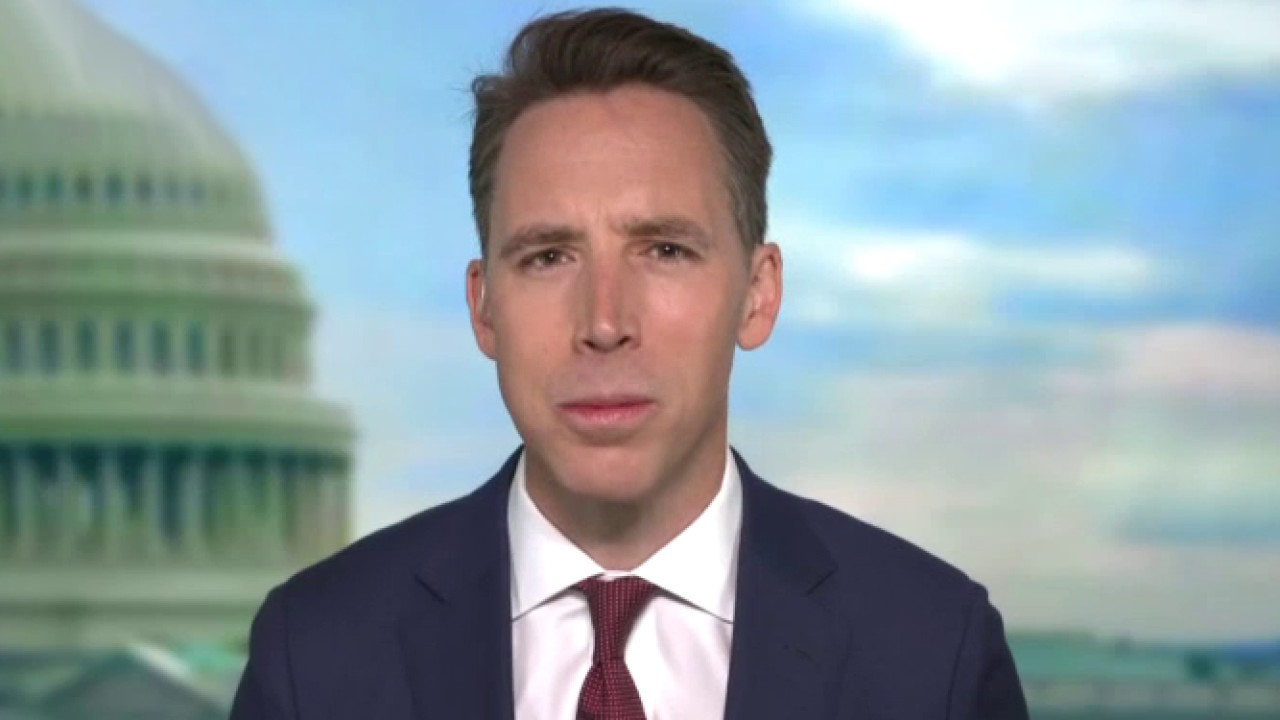 Sen. Josh Hawley, R-Mo., told “Fox & Friends” he introduced the “David Dorn Back the Blue Act” because it is critical law enforcement gets the support they need.

“It’s extraordinary to see in St. Louis alone, there have been nine police officers shot in the line of duty since June – nine – and we hear nothing from the Democrats, nothing from the woke corporations and celebrities, and that is why I am introducing this bill,” Hawley said on Wednesday.

Hawley said that the bill would “give a pay raise to every cop in America and put more cops on the streets.”

“It is time we stood up and supported our law enforcement — the safety of our neighborhoods depends on it,” Hawley said.

The David Dorn Back the Blue Act, introduced by Hawley on Sept. 8., would authorize $15 billion for U.S. Attorney General Bill Barr to fund the effort to bolster police forces. It would exclude cities that defund their police departments, however.

The act was named for David Dorn, a retired police captain shot and killed, allegedly by an armed looter, during the George Floyd protests in June. Dorn, who was Black, had served his community for almost 40 years and reportedly died protecting a friend’s store from violent rioters in St. Louis.

Hawley said there is a “great divide between law enforcement on the one side and the Democrat Party and the left on the other.”