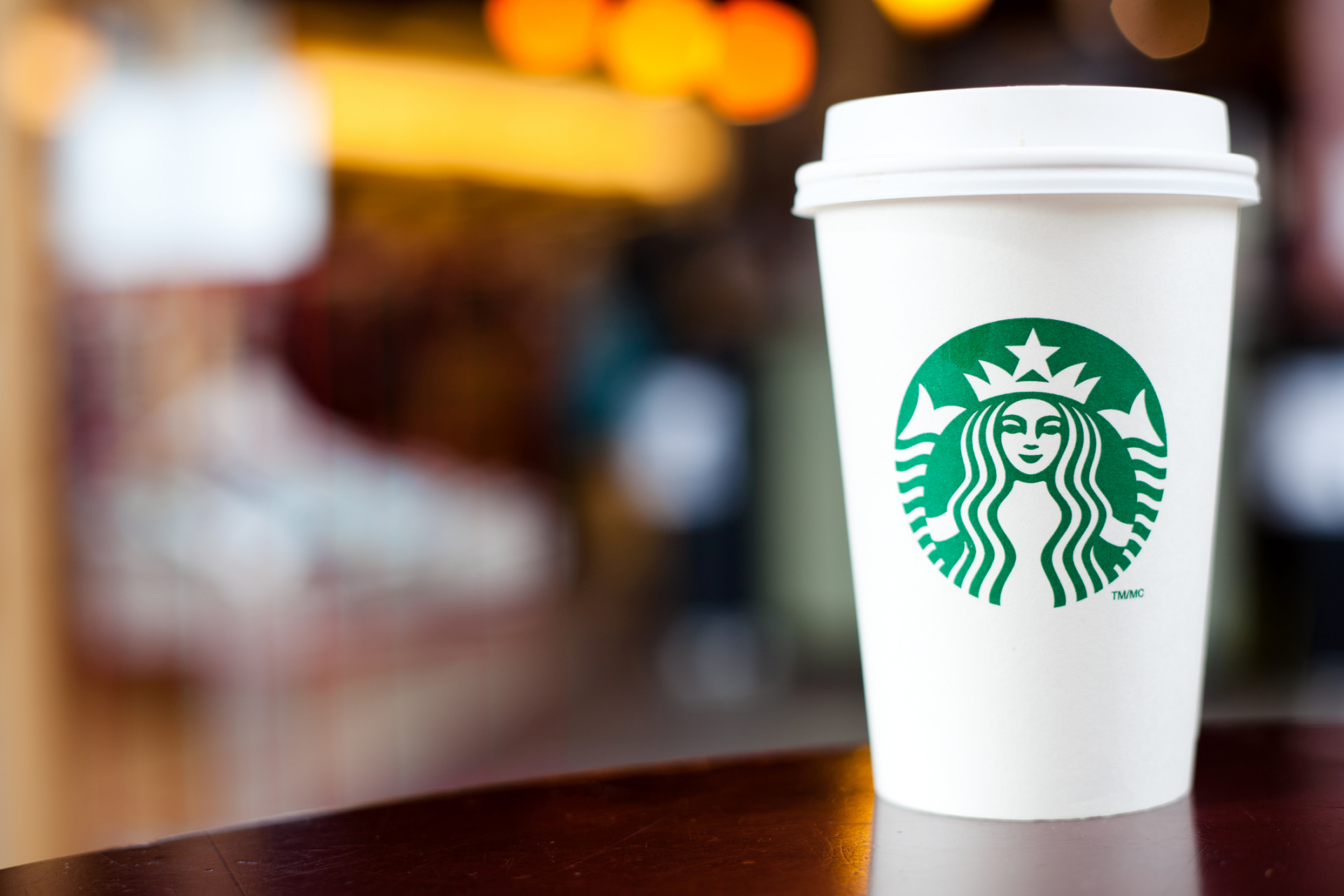 Starbucks apologized to the Tempe, Ariz., police department after some of its officers were asked to leave from one of its shops on the Fourth of July following complaints from a customer who said they didn’t feel safe with cops present.

The coffee giant apologized for any “misunderstanding or inappropriate behavior that may have taken place” and said it has “deep respect for the Tempe Police Department.”

Starbucks did not immediately respond to a Fox News request for comment Saturday.

Six officers had purchased their drinks prior to their July 4 shift and were standing together when a barista asked them to leave because a customer said they did not feel safe by their presence, the Tempe Officers Association posted to its Facebook account.

The post was accompanied by a parody Starbucks logo featuring coffee being dumped from a cup. The union called the request “offensive” and said “such treatment has become all too common in 2019.”

“We know this is not a national policy at Starbucks Corporate and we look forward to working collaboratively with them on this important dialogue,” the union said.

It was not clear of the barista — who was not identified — would face disciplinary action.

In 2018, the coffee chain made headlines when two black men waiting for a business associate were arrested inside a Philadelphia shop for trespassing. The men received an apology from the city’s police commissioner and Starbucks closed 8,000 locations for the better part of a day to conduct “racial bias training.”