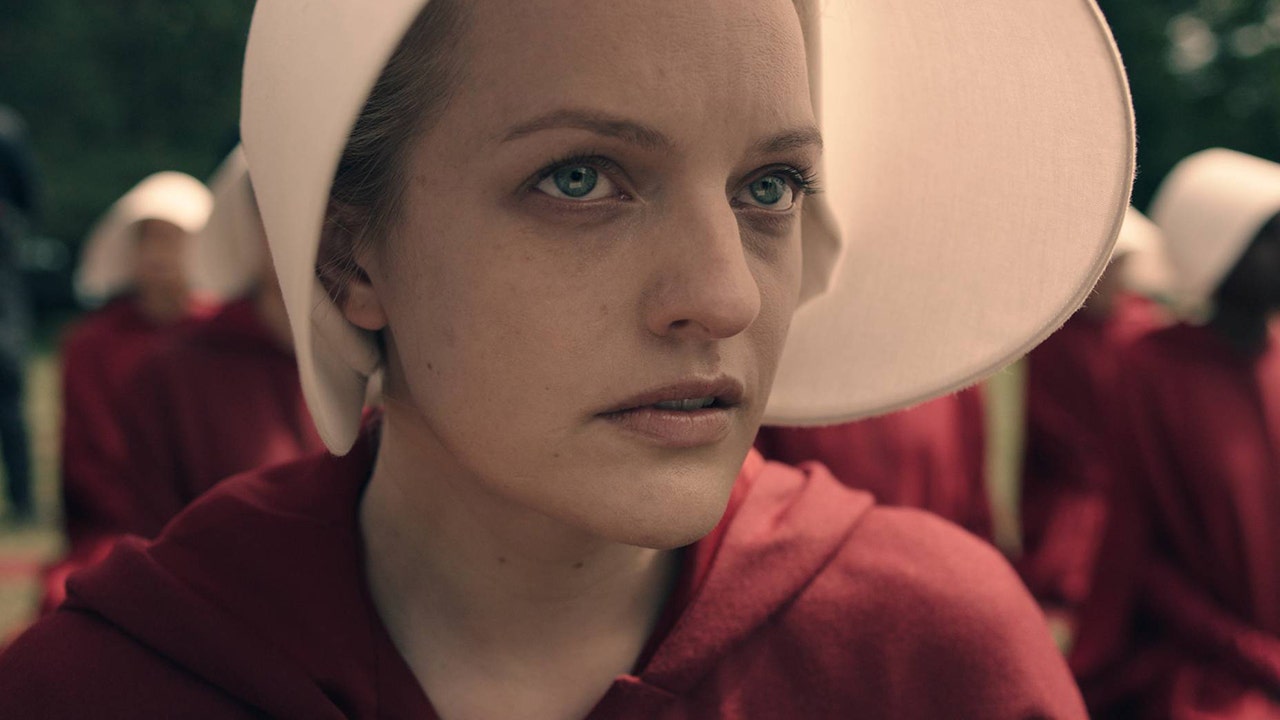 Margaret Atwood, the author of the dystopian novel “The Handmaid’s Tale,” blasted an interviewer who tried to compare Atwood’s fictional land of Gilead — where women are property and forced to bear children — to the United States under President Trump.

In an article published this week, Esquire’s literary editor, Amy Grace Lloyd, suggested the Trump administration has purged people like the totalitarian regime in “The Handmaid’s Tale.”

“Different. For the moment you and I are not in danger of getting arrested by the NKVD,” said Atwood, referring to the Soviet police force that carried out mass arrests and executions under dictator Josef Stalin.

“You think Gilead is bad or that the TV series is too violent? Look up the NKVD,” Atwood added. “It’s important to have that perspective. People are saying Trump is re-creating Gilead. That’s not true. If it were, we’d not be having this conversation. He’s not even a particularly Gileadean figure, more like a [Babylonian king] Nebuchadnezzar of the right. That guy went mad.”

When Lloyd responded by complaining about “divisiveness being promoted” in the U.S., Atwood told her to “suck it up!”

“Why are you so afraid?” Atwood asked. “No one is going to kill you right now. Anybody banging down your door? What you should be doing is figuring out who to vote for in the next election. Which candidate is going to take you the farthest he or she can from Gilead? Panic isn’t helpful.”

Since the Hulu show based on Atwood’s novel premiered in April 2017, liberals have repeatedly compared Republicans and their policies to those of the villains in the story. At the 2018 White House Correspondents’ Dinner, for example, comedienne Michelle Wolf compared then-White House Press Secretary Sarah Huckabee Sanders to Aunt Lydia, the brutal overseer of Gilead’s female captives. A CNN documentary similarly drew comparisons to Atwood’s story — as did Sen. Kamala Harris, D-Calif., when she spoke out against Alabama’s restrictive abortion law.

A group of women also dressed up in the characteristic “Handmaid’s Tale” uniform — a red cloak with a white hood — while protesting abortion restrictions and during Supreme Court Justice Brett Kavanaugh’s confirmation hearings.

Both Atwood and Elisabeth Moss, who plays the main character in Hulu’s adaptation, have suggested the story bore a resemblance to events in the United States.