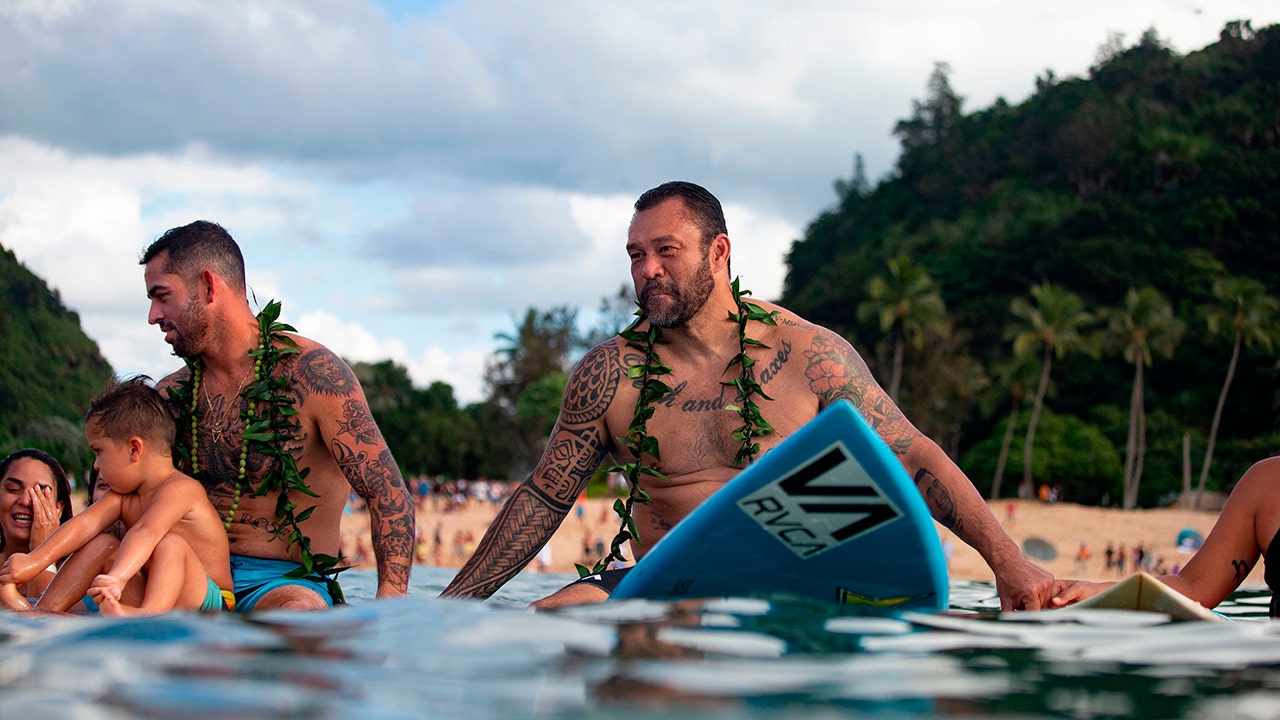 Surfing legend Sunny Garcia has been hospitalized and is in intensive care, the World Surf League confirmed Tuesday.

“With heavy hearts we confirm that Sunny Garcia is in the ICU in the hospital,” the organization wrote on Twitter. “Sunny has always been a great champion of surfing, both in and out of the water. Our prayers are with him and his loved ones at this deeply challenging time.”

The World Surf League did not specify what led to Garcia’s hospitalization.

BRAZILIAN SURFING CHAMPION DIES AFTER STRUCK BY LIGHTNING WHILE TRAINING

The 49-year-old Hawaiian, whose real name is Vincent Sennen Garcia, spoke openly about his struggles with depression.

Just hours before his hospitalization, Garcia posted an Instagram photo of himself as a teenager.

“If I told this kid the things he would go through and things he would achieve he would tell me I’m crazy lol Wow it’s been a crazy ride since this photo was taken,” the caption read.

Garcia was a six-time Triple Crown of Surfing champion, most recently in 2004, and the World Surf League’s world champion in 2000, when the organization was known as the Association of Surfing Professionals.