A suspect’s parents and uncle were among the seven people found dead in two homes in rural Tennessee, authorities said.

Michael Cummins, 25, was arrested Saturday about a mile from one of the two crime scenes in rural Sumner County. He was shot and wounded while being taken into custody after authorities spotted him in a creek bed.

The other victims were identified as Rachel Dawn McGlothlin-Pee, 43; whose relationship to Cummins wasn’t clear; her daughter Sapphire McGlothlin-Pee, 12; and Rachel’s mother, Marsha Elizabeth Nuckols, 64. Another victim, Shirley B. Fehrle, 69; was found in a separate home. Cummins allegedly stole a Kia from Shirley Fehrle, his neighbor and one of the victims, citing an arrest affidavit, the Tennessean reported.

An eighth victim, a relative of Cummins, survived and was said to be in critical condition, according to ABC News. 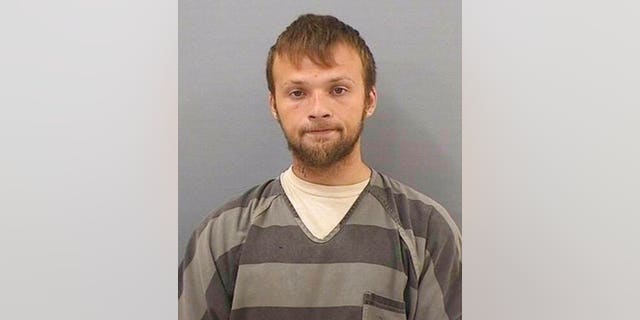 Cummins has a lengthy criminal record and had multiple court-ordered requests in the past to undergo mental health checks.

A warrant for the suspect’s arrest was being prepared by a probation officer a day before several people were found dead, the Tennessean reported. Arrest warrants for Cummins were filed Monday on a charge of criminal homicide for at least one of the deceased and a charge of theft of property over $10,000.

It was not immediately clear what type of weapon was used.