Rep. Mark Meadows: ‘Senate Republicans need to get a backbone’ on immigration 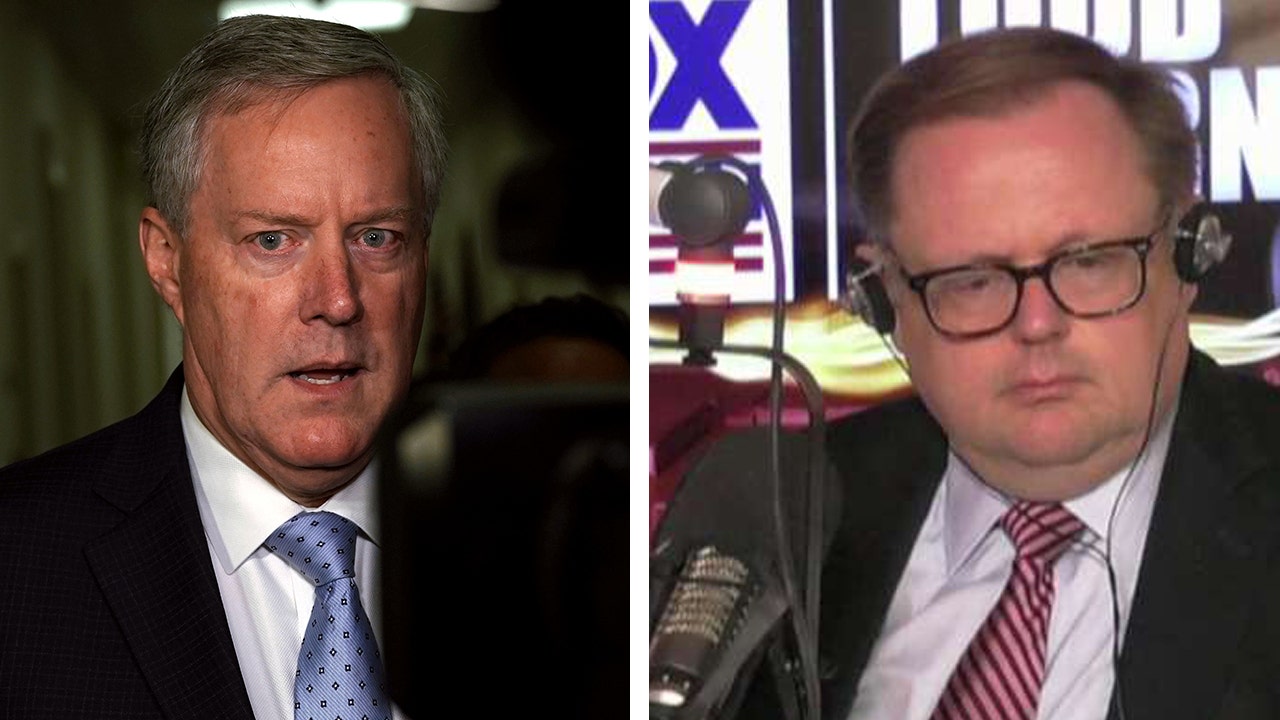 Senate Republicans must take action on immigration reform instead of allowing Democrats to prevent President Trump from securing the border, according to Mark Meadows.

On the House side, Republicans will continue to follow Trump’s lead on the issue, Rep. Meadows, R-N.C. said Wednesday on “The Todd Starnes Show.”

He criticized some Republican senators for taking issue with Trump’s decision to use tariffs against Mexico to get their assistance on the illegal immigration front.

“But they also passed it without giving the president any money for border security measures. Now they want to blame the president for actually taking a tool that he has in his toolbox to make sure we secure the border.”

“Shame on them, and I’m saying it being a part of the same party,” the western North Carolina lawmaker said.

Meadows added, “There’s nothing being done other than a whole lot of politicians talking about doing something.”

“Whether you applaud the tactics or not, [Trump is] serious about getting something done.”

In the past week, Sens. Pat Toomey, R-Pa. and Charles Grassley R-Iowa, released statements opposing the use of tariffs.

Toomey said tariffs are a “dangerous and risky economic tool.”

“They raise the cost of products for American families, reduce market share abroad for U.S. exporters and make our economy less competitive globally. History has shown us time and again that nobody wins a trade war,” the Pennsylvania lawmaker added.