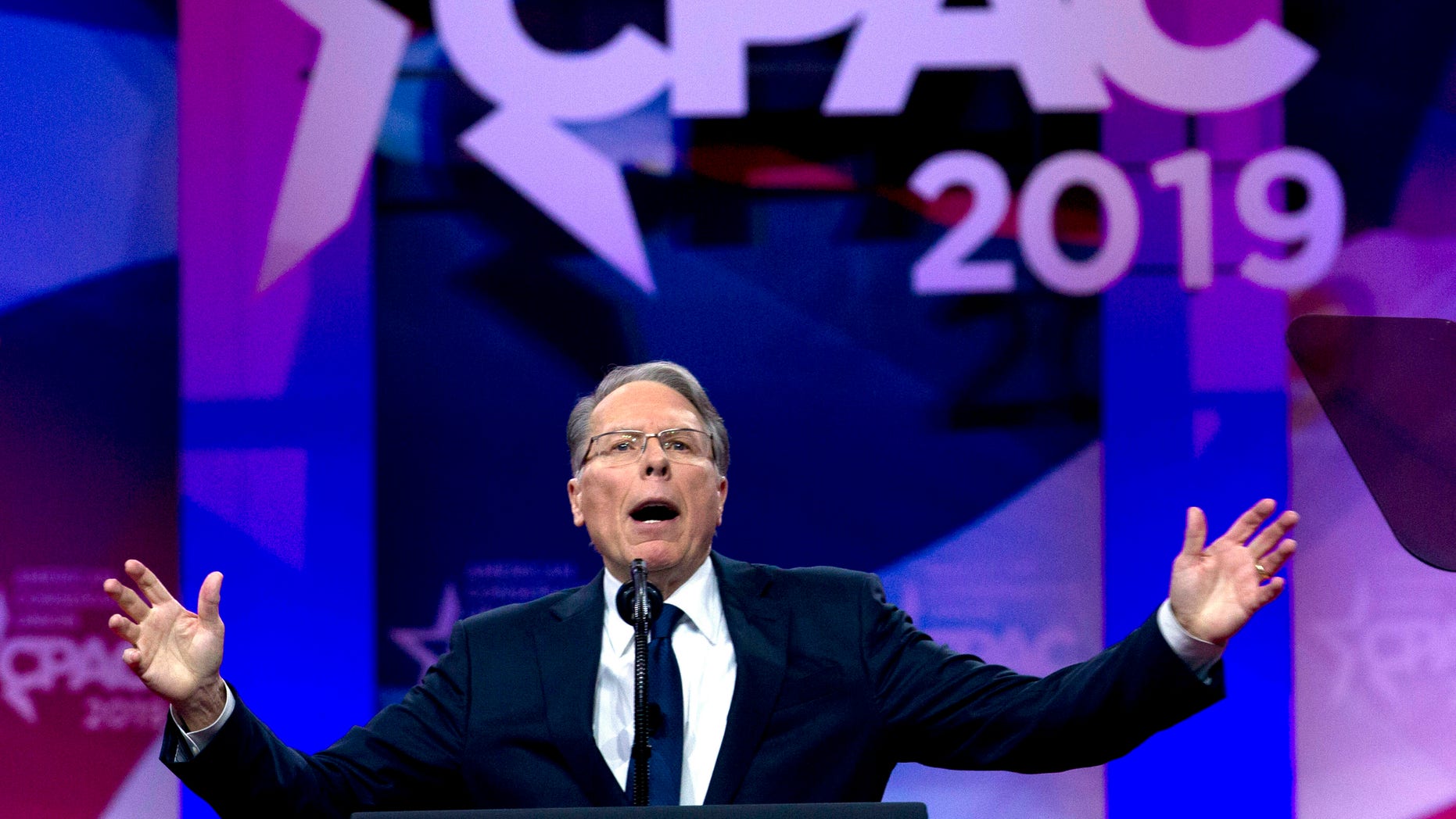 The National Rifle Association filed a lawsuit Friday in Virgina against Ackerman McQueen, the Oklahoma-based ad agency that runs NRATV, accusing the contractor of withholding billing statements and alleging an inappropriate financial relationship between the NRA’s president and the advertising firm

The lawsuit states that Ackerman McQueen only partially complied or “badly ignored” requests for backing paperwork on bills to the NRA, despite being contractually obligated to share these financial records. The complaint also claims Ackerman McQueen failed to reveal information regarding a separate contract with NRA President Oliver North.

North, who took over as president of the gun rights organization in 2018, allegedly had a contract to host a web series for Ackerman McQueen, The New York Times reported. The NRA claims the ad firm refused to hand over details regarding the contract for six months and raised questions over whether the messaging of the NRA has veered away from solely gun rights.

“This flagrant misrepresentation, along with other false claims, serve as the foundation of malicious intent exemplified by this lawsuit,” Ackerman McQueen said in a statement.

Ackerman McQueen said the NRA’s outside attorney William Brewer has a conflict of interest in this case because he is both the son-in-law of Angus McQueen and the brother-in-law of Revan McQueen, who are both executives at the ad firm.

Ackerman McQueen said in a statement Monday that an NRA forensic auditing firm received every piece of information it requested during a three-week review.

“This flagrant misrepresentation, along with other false claims, serve as the foundation of malicious intent exemplified by this lawsuit,” Ackerman McQueen’s statement says.