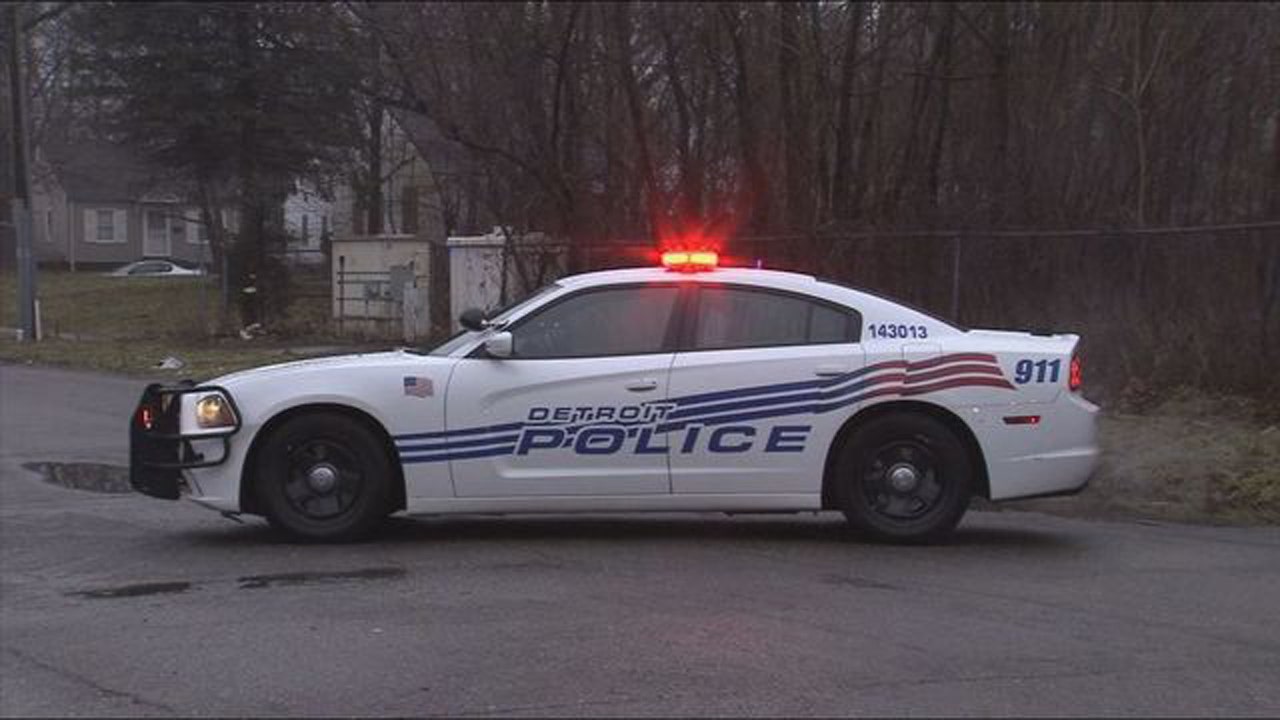 A Detroit police officer was shot and killed and another was wounded on Detroit’s west side Wednesday while they were responding to a home invasion, investigators said.

The shooting unfolded around 7:30 p.m. and the suspect ultimately was arrested.

The two officers were responding to a home invasion in progress. As they arrived, people living in the home ran out frantically, saying an armed suspect was inside. The officers called for backup and more police arrived at the scene, Fox 2 Detroit reported.

One of the officers was able to return gunfire and strike the suspect, who was transported to the hospital.

Craig said the officer who died was “loved,” and 275 officers had come out to show their support that night. “Unfortunately I’ve been to a number of these, but this is probably the one where I’ve seen this number of officers come out and support.”

The officers’ names were not yet released, but will be in due time, Craig said.