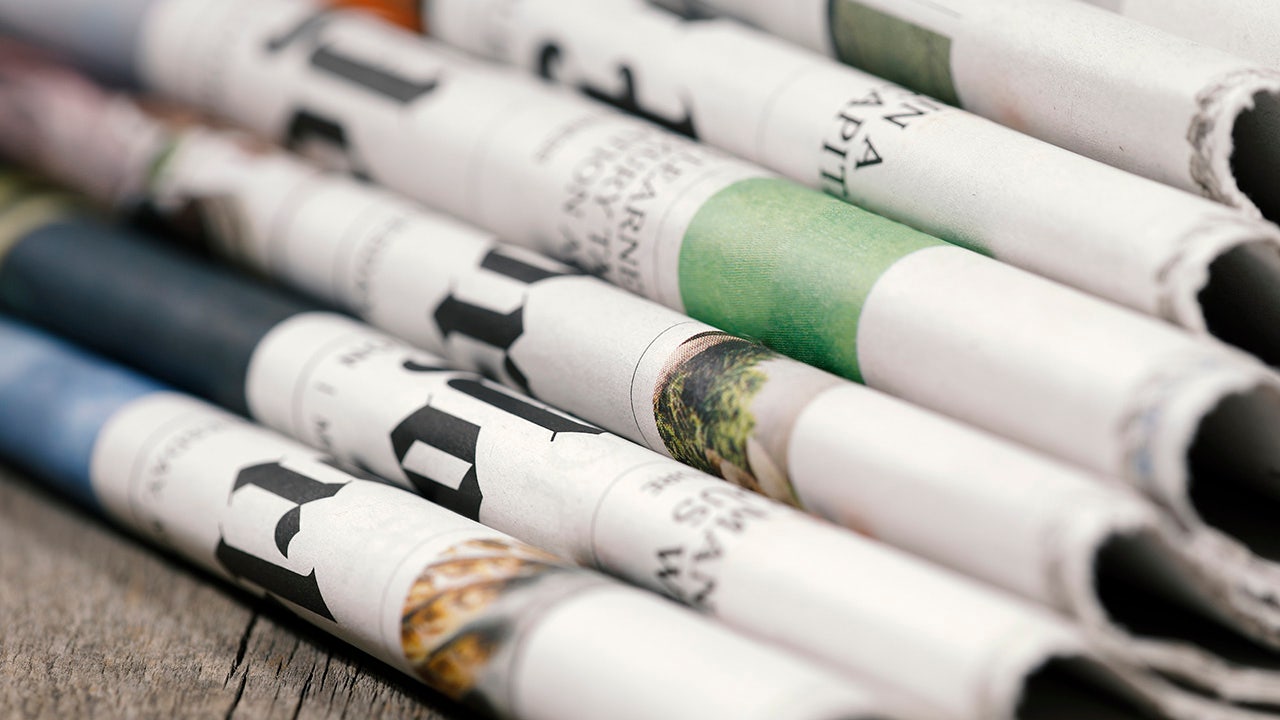 Journalist Tareq Haddad said on Satruday that he had resigned from his position at Newsweek because the outlet “suppressed” details — potentially “inconvenient” to the U.S. government — surrounding a chemical weapons watchdog’s report on the 2018 attack in Syria.

“Yesterday I resigned from Newsweek after my attempts to publish newsworthy revelations about the leaked OPCW letter were refused for no valid reason,” Haddad tweeted, referring to the Organization for the Prohibition of Chemical Weapons (OPCW).

The OPCW is the organization responsible for implementing the Chemical Weapons Convention, enacted in 1997.

Haddad’s tweet came as the OPCW defended itself amid concerns about its reporting on the April 7, 2018, chemical weapons attack in Syria — something that prompted retaliation from the United States and other major powers.

Wikileaks had published an internal email raising concerns about the organization’s findings.

It’s unclear what Haddad uncovered but he planned on publishing the information, along with evidence of how Newsweek suppressed the story.

“I have collected evidence of how they suppressed the story in addition to evidence from another case where info inconvenient to US govt was removed, though it was factually correct,” he said.

Newsweek did not immediately respond to Fox News’ request for comment.

The release of the details could be delayed, as the outlet allegedly warned about a confidentiality clause in his contract.

“I plan on publishing these details in full shortly. However, after asking my editors for comment, as is journalistic practice, I received an email reminding me of confidentiality clauses in my contract. I.e. I was threatened with legal action,” he said.

He added that he was seeking legal advice and at the very least would publish the information he had without “divulging the confidential information.”

Fox News did not immediately receive a response from an email address found on what appeared to be Haddad’s personal website. Haddad’s author page at International Business Times’ website links back to the Twitter account where his resignation notice appeared.

Haddad’s resignation marked what appeared to be the second controversial departure from Newsweek in recent weeks. The outlet previously caught the president’s criticism when it published an inaccurate story about his Thanksgiving plans.

Newsweek fired the writer, Jessica Kwong, behind that story. While the details are unclear, Kwong pushed back on the perception that the story was entirely her fault.

Kwong filed the story on Wednesday, well before Trump would surprise the public with a visit to Afghanistan.

“The next day, [writer Jessica] Kwong reached out to the editor on duty and relayed the president’s latest actions, after which the story was published,” according to the Washington Examiner. “When the president’s trip to Afghanistan was announced, that editor then decided to assign another reporter to write a new story about it but neglected to update Kwong’s original piece in a timely manner.”

The editor involved has been demoted.