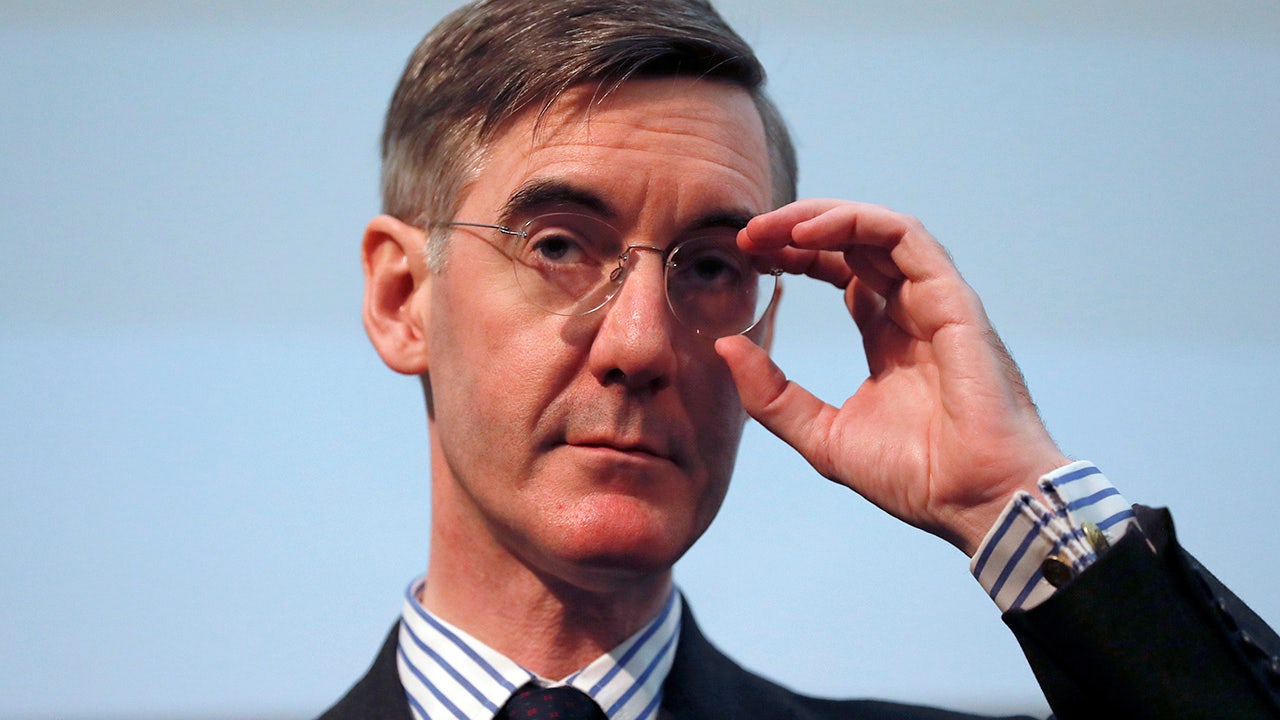 The new leader of Britain’s House of Commons, known for his orate rhetoric and affinity for tradition, has issued a painstaking list of grammar and etiquette for his staff.

Jacob Rees-Mogg, who was appointed to his new role on Wednesday by new Prime Minister Boris Johnson, demanded in his rules that his staff stop using words such as “hopefully”, “very,” “due to” and “equal.”

The list, published Friday by ITV News, advises staff they must use only imperial measurements, put a double space after periods and give all non-titled males the suffix Esq. in correspondence.

The European Union has issued several directives over the decades asking member states to use metric measurements, however, the U.K. has been a late adopter to the system.

Rees-Mogg’s office said the guidance was drawn up by the North East Somerset MP’s constituency team years ago and has now been shared with officials in his new office.

The Conservative Party lawmaker is nicknamed “the honorable member for the 18th century” because of his formal dress and conservative views.

Other directions to staff include avoiding the use of “invest (in schools, etc)”, or “note/understand your concerns.”

According to a separate report by ITV News, a search of one of Rees-Mogg’s Brexit speeches published by BrexitCentral, found that the lawmaker had used a number of his banned words, including “very”, “equal” and “lot.”