Rep. Tim Ryan wants to give Americans $2,000 per month: ‘The only thing that would cost more is to do nothing’ 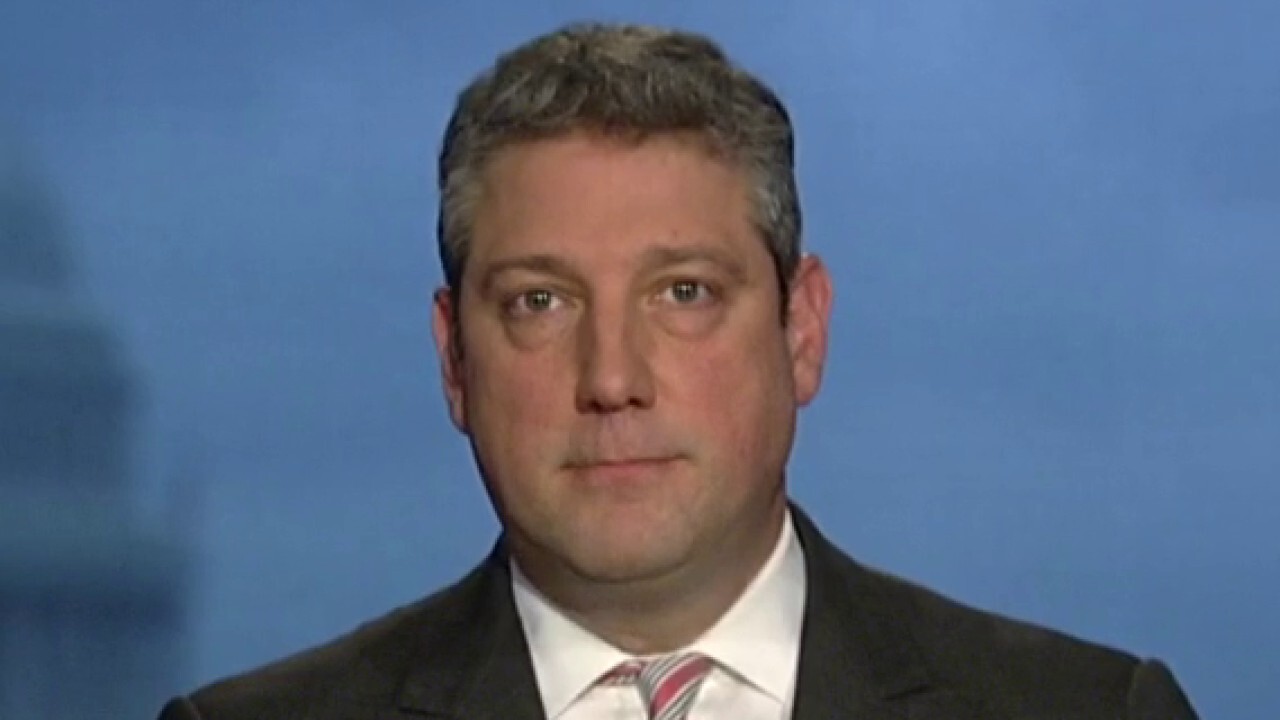 Get the latest news on coronavirus and more delivered daily to your inbox. Sign up here.

The federal government has spent trillions of dollars to help dull the economic pain from the coronavirus pandemic, but Rep. Tim Ryan, D-Ohio claims it’s not enough to stabilize the economy — and wants to see monthly payments of $2,000 to most Americans until the crisis begins to fade.

“I think this is the best way to stabilize the economy and make sure that everybody is paying their mortgage, paying their credit cards, paying their personal loans … and all the rest so that they don’t fall behind,” Ryan said during Tuesday’s Fox News Rundown podcast.

“Once we do start unraveling the stay-at-home orders, we need to make sure everybody has met their economic obligations up to this point,” Ryan added, “and that they have some money in their pocket so that we can actually have people going out to get the economy up and running.”

Last month, Ryan and fellow Rep. Ro Khanna, D-Calif., unveiled the Emergency Money for People Act, which would distribute cash payments to every American aged 16 or older who earns fewer than $130,000 annually. The bill would distribute an extra $500 per child to families with three or fewer children and would last for six months; a married couple who makes fewer than $260,000 and has three children would receive $5,500 per month.

Ryan acknowledged that while his proposal would likely cost the government “in the trillions” per month, continued inaction would come at a far greater cost.

“People say, ‘Well, that’s going to cost a lot of money.’ And I say, ‘You’re absolutely right.’ The only thing that would cost more is to do nothing and let us move from a deep recession into a depression,” Ryan said.

“We already have 30 million people that have filed [for] unemployment. These frontline workers, these workers at the grocery stores that don’t get paid very much, they’re working longer hours … they’re working hard. They’re playing by the rules. And we’re going to want them to have some money in their pockets, too, and a little ‘thank you’ for all the work that they’re doing in the middle of this pandemic. So I think to me, it’s straightforward.”

Although the $2.2 trillion CARES Act signed into law at the end of March included one-time payments of $1,200 for Americans earning less than $75,000 (and an additional $500 per child), Khanna and Ryan have argued it’s not enough. The payments were tapered for higher earners and phase out completely for individuals who earn more than $99,000.

“Rent is due this week. Utilities are coming up. Americans need … cash, this month, next month, and every month after that until this crisis ends,” Khanna tweeted last week. “A single, $1200 check isn’t going to cut it.”

The bill initially had 17 co-sponsors, all Democrats. But since it was introduced, the bill has gained an additional 10 Democratic co-sponsors and has been touted online by former Democratic presidential candidate Andrew Yang, a prominent proponent of a universal base income.

“I was surprised when we got support because we’ve been pushing this for a while,” Ryan said.

Ryan also responded to Senate Majority Leader Mitch McConnell‘s statement that he did not intend to consider legislation to provide additional federal funding to state and local governments who McConnell said are trying to “take advantage” of the coronavirus crisis to get help with their ballooning deficits.

“That’s appalling to me. I just think…he’s gotta be disconnected from what’s happening on the ground,” Ryan said.

“I talk to my mayors every day, township trustees, they’re in a world of pain here. There’s no money coming in. There’s gonna be huge layoffs at the local level.

“I think that [McConnell’s plan is] a strategy to let these states go bankrupt so that they can renegotiate the pensions and … renegotiate the contracts for the police and fire and get the wages down,” Ryan added.

“I think that is the main goal here.”

To hear the full interview, subscribe and download The FOX News Rundown on your favorite podcast player.

The FOX NEWS RUNDOWN is a news-based daily morning podcast delivering a deep dive into the major and controversial stories of the day.