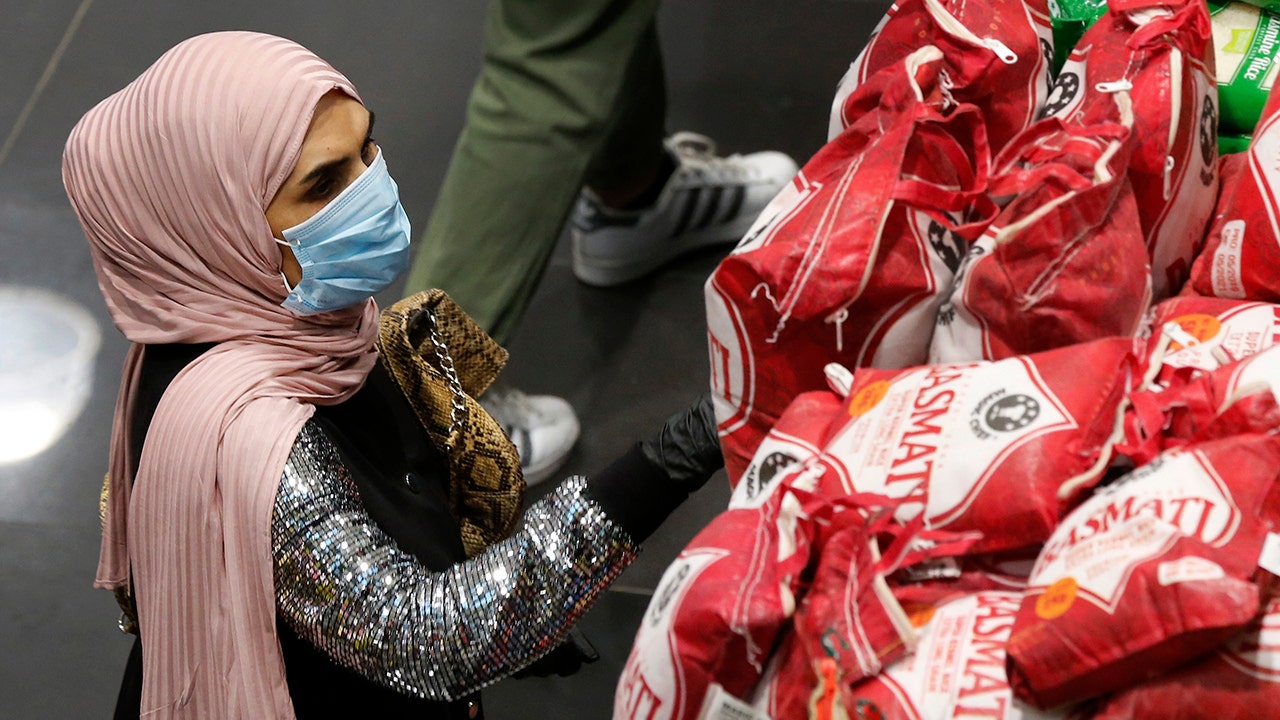 Lebanese Prime Minister Hassan Diab announced a new four-day lockdown, including curfews and stay-at-home orders, that will last from Wednesday until dawn on Monday in response to a spike in coronavirus cases.

Friday prayers have also been halted for one week.

The government had been easing restrictions originally put in place in March as part of a five-phase plan, and in late April some restaurants and businesses were allowed to start reopening.

But the country saw a spike in infection rate over the weekend, with 36 new cases reported Saturday. This was the highest number of new cases reported in a day since March 20, when 53 cases were reported, according to the Ministry of Public Health.

Lebanon, a country with a population of around 600 million, has been able to maintain a relatively low spread of the virus and has had a total of 878 cases and 26 deaths as of Wednesday.

But Lebanese officials believe the relaxed attitudes toward social distancing have contributed to the spike.

CHINA HAS ARRESTED HUNDREDS FOR SPEAKING OUT ABOUT CORONAVIRUS, REPORTS SHOW

Lebanon’s economy was struggling prior to the coronavirus restrictions, but now 45 percent of the country is believed to be below the poverty line, and the Lebanese currency has lost 60 percent of its value to the dollar.

The IMF told the outlet that their aim is to find a solution that addresses the “economic and social conditions” inside Lebanon at this time.

Lebanon had initiated phase three of the reopening plan before reentering into a temporary lockdown. Phase three measures are expected to be reinstated Monday.