Joy Behar: Trump is ‘Forrest Gump in the White House,’ should resign amid coronavirus 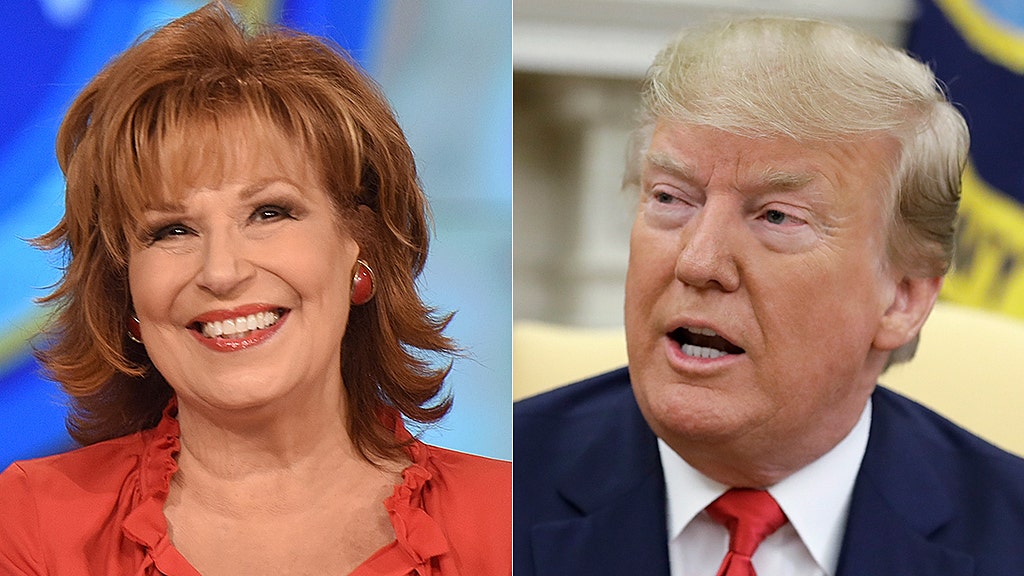 “The View” co-host Joy Behar panned President Trump’s response to the coronavirus on Thursday, likening him to the slow-witted movie character Forrest Gump.

She argued that it was a good time for Trump to resign and that she was starting to gain “confidence” in Vice President Pence as a potential replacement.

“Don’t you think that this is a good time for him to resign?” Behar asked. “I mean, Pence has been shown to be rather capable, I believe … I feel a little more confident with Pence and Fauci at the helm,” she added, referring to Anthony Fauci, who heads the National Institute of Allergies and Infections Diseases.

“I do not feel any confidence with this guy,” she said, referring to Trump. “He has been incompetent from the giddy-up.”

“The View” co-hosts were discussing President Trump’s address to the nation Wednesday when he announced that the country would all travel from Europe. Behar pointed out how the White House had to backtrack after Trump said the ban included trade cargo.

Co-host Meghan McCain warned that the coronavirus could be the “silver bullet that takes out this administration.” She clarified that she didn’t mean that literally, “so everybody calm down.”

Behar added that “a lot of people are saying this is his Katrina.” She was referring to the criticism of former President George W. Bush surrounding the federal government’s response to Hurricane Katrina in 2005.

Trump, on Wednesday, attempted to reassure the nation, telling Americans that “the virus will not have a chance against us. No nation is more prepared, or more resilient.”

On that same day, the World Health Organization declared the virus a global pandemic. Cases have popped up around the world and, as “The View” noted, even touched Hollywood celebrities. Specifically, actor Tom Hanks tested positive for the virus.

“You know what it is, Tom Hanks has the virus and we have Forrest Gump in the White House,” Behar said, referring to Hanks’ iconic role.