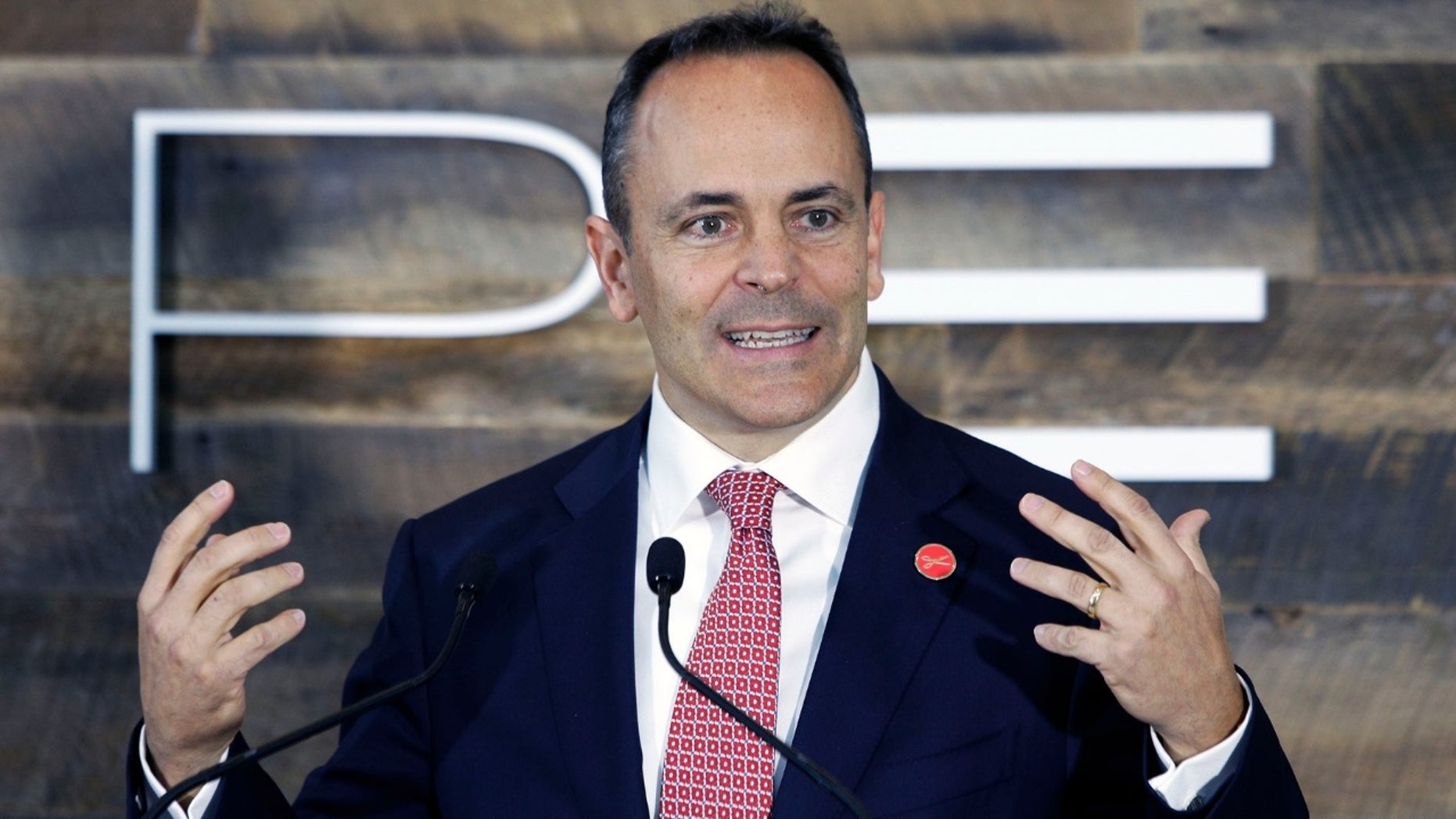 In an interview with NewsRadio 840 WHAS Wednesday, Bevin said he believed Walz was simply “outcoached.”

“I feel bad saying this, but it’s true. If he’d been a little more focused on game strategy and coaching that weekend, and a little less on this kind of silliness, the better team would have won,” the Republican governor said. “We got outcoached, straight up.”

“Gov. Matt Bevin thought you might want to know you have a group of young women at the University of Louisville women’s basketball team that will be playing in the Elite 8 Sunday also. I’ll make sure to let my players know you said congrats!” Walz wrote.

“We were expected to beat Connecticut,” Bevin said in the interview. “We should have beat Connecticut. It’s disappointing because our women’s team in Louisville was phenomenal. And they’ve been, well, outcoached….I’ve tweeted about them every single year I’ve been governor.”

Bevin said he did not know Walz personally and called their feud on social media “odd.”

The Huskies ended up falling to Notre Dame in the Final Four. Notre Dame ended up losing to Baylor in the NCAA women’s basketball championship game Sunday.