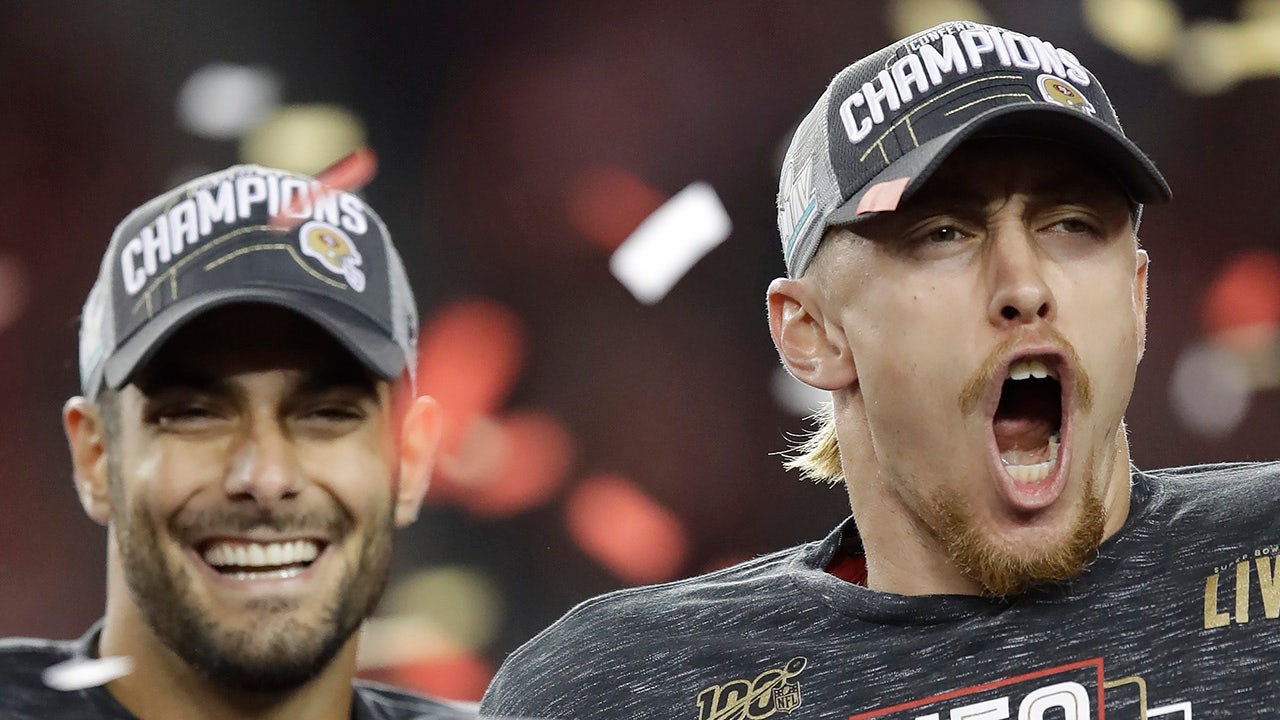 The San Francisco 49ers are the defending NFC champions and are looking to repeat and get back to the Super Bowl after losing to the Kansas City Chiefs last season.

The 49ers have a few grueling road games to start the season and it will be important for Jimmy Garoppolo and the rest of the team to put the Super Bowl loss behind him and move forward. Adding Brandon Aiyuk on offense and Javon Kinlaw on defense definitely gives a little bit of hope to the team will recover nicely.

Going out and beating the Arizona Cardinals in Week 1 would tremendously help morale and give fans who are still reliving the collapse against the Chiefs some peace of mind.

The 49ers have one of the toughest schedules in the NFL.

Here are three intriguing matchups on the 49ers’ 2020 schedule.

The 49ers will take on the Cardinals in the first week of the 2020 season. San Francisco will look to get their season started right as the defending conference champions. While the defense got better with the addition of Javon Kinlaw, it will be up to the offense to maintain their 2019 success.

Arizona last beat San Francisco in 2018. Last season, the Cardinals lost to the 49ers by only 10 points in their Nov. 17 matchup and only three points in their Oct. 31 matchup.

San Francisco and Green Bay will meet in a rematch of the NFC championship game from last season. The Packers and Niners square off on Week 9. The 49ers got the better of the Packers and went to the Super Bowl.

It will be a perfect time for San Francisco to build some momentum in the middle of the season.

The 49ers have two matchups against the Seahawks, but the last one of the 2020 season comes in Week 17. Last year, the 49ers and Seahawks met in the final week of the season with a division title on the line. San Francisco won the game and got home-field advantage throughout the playoffs.