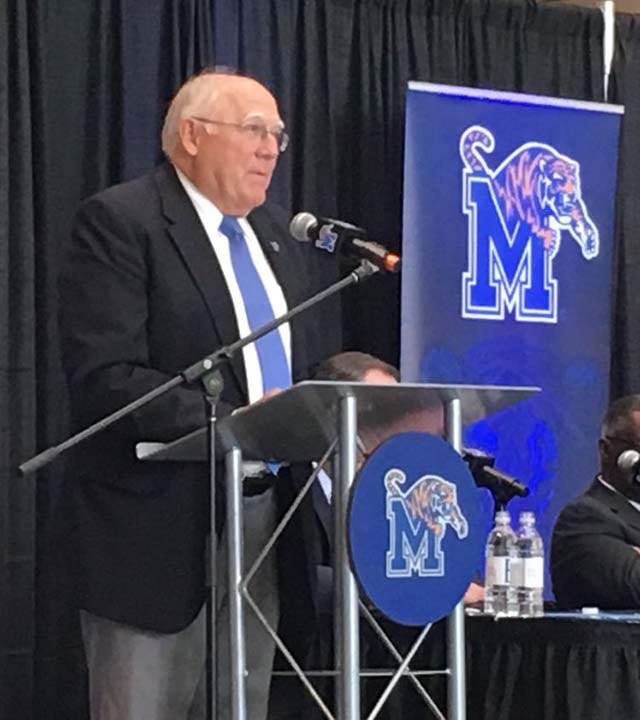 A college baseball game was postponed in Tennessee on Tuesday evening after an 8-year-old boy allegedly shot his mother in what police are saying was an accident, according to reports.

The unidentified woman was transported to a hospital in critical condition but her condition was later upgraded to stable, FOX 13 of Memphis reported.

The owner of the gun has been detained and police are conducting an investigation to determine if they will press charges, authorities said.

Police said the child found the gun inside an antique car being displayed at the stadium and accidentally shot his mother during the first inning of the game, around 6:45 p.m.

“The juvenile believed it was a toy gun. He picked the gun up, pulled the trigger, and accidentally shot his mother,” Millington police Chief Mark Dunbar said, according to WMC-TV in Memphis. The game was then halted, according to FOX 13.

The University of Memphis issued a statement after the incident.

“We are saddened by the unfortunate accidental shooting at the baseball game at USA Stadium in Millington,” the university’s Athletic Department said in the statement, according to the Commercial Appeal of Memphis. “The University of Memphis is cooperating fully with authorities in the investigation. Our deepest thoughts are with the family.”