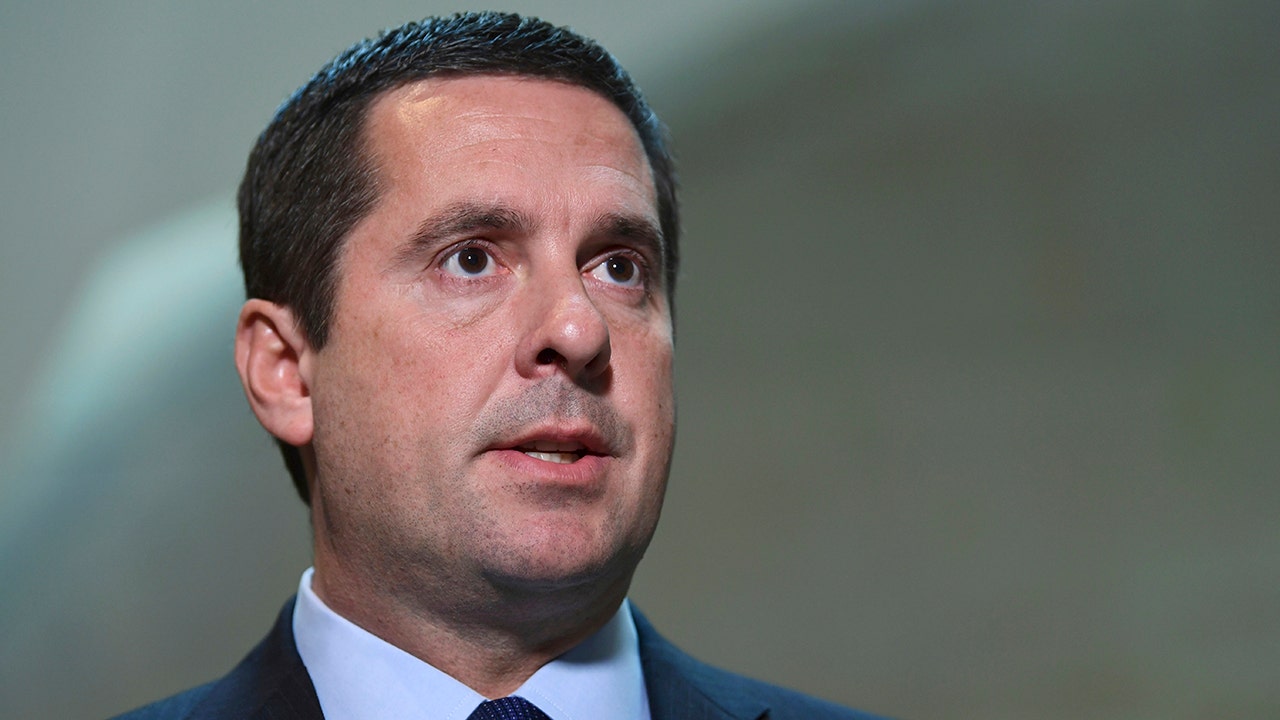 U.S. Rep. Devin Nunes, R-Calif., claimed during an appearance on Fox News’ “Hannity” on Tuesday night that an “insurance policy” mentioned in an August 2016 text between former FBI employees Peter Strzok and Lisa Page referred to their ability to obtain a FISA warrant.

“We believe that ‘insurance policy’ is not just about investigating the Trump campaign,” Nunes, the ranking member of the House Intelligence Committee, told host Sean Hannity. “We believe it’s to ensure that they were able to get the FISA warrant on Carter Page so they could go in and look at the emails in the campaign.”

Nunes said the FBI knew that parts of the Steele dossier were unverified when they used it, in part, to apply for the FISA warrant and that the dossier information was really just research for Hillary Clinton’s 2016 presidential campaign.

“These really were the perverted fantasies of [Fusion GPS Founder] Glenn Simpson working with the Clinton campaign to say ‘What can we draw up here that we can spread out lies to the American people, that we can feed into the FBI and — lo and behold — let’s get an investigation going into the Trump campaign.’ That’s really what happened here,” Nunes said.