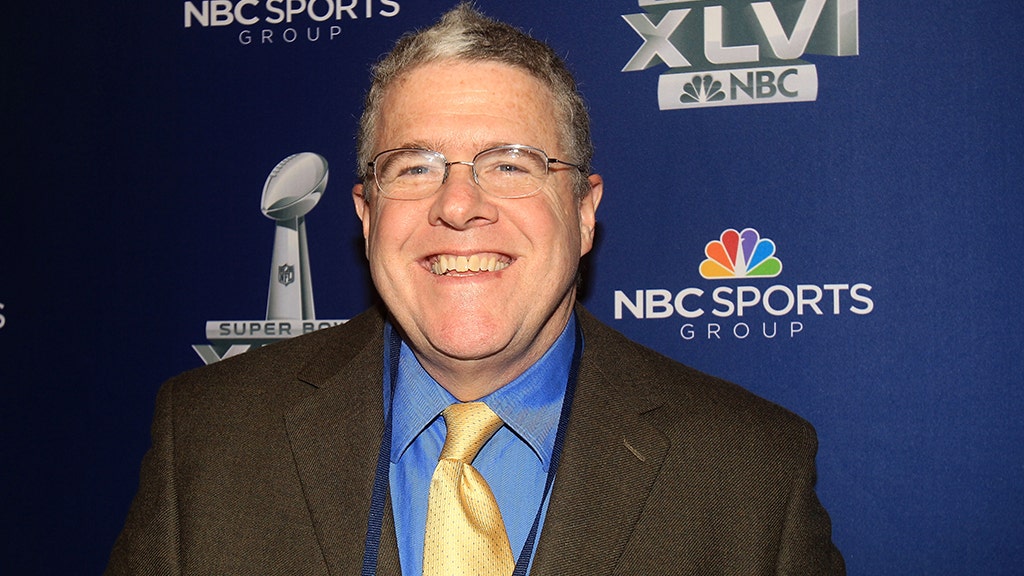 “The Dan Patrick Show” got derailed on Thursday after sportswriter Peter King was pulled over for talking on his cellphone during a live interview.

While discussing the upcoming season for the Dallas Cowboys, King interrupted the conversation about the legal trouble he drove himself into.

“This is hilarious… I got stopped for talking on a cellphone because I’m talking to you,” King continued. “So I have to hang up. The cops are coming to the car. Sorry about that!”

“Do you want me to talk to the police officer?” Patrick as the writer ended the call.

King later rejoined the show as Patrick and others were placing “bets” as to whether or not the sportswriter got a ticket.

“Did you get a ticket?” Patrick asked.

“Of course, I got a ticket,” King answered, causing Patrick to chuckle. “I mean, I said to the cop ‘I’m on with Dan Patrick’ and he said ‘Here’s your ticket.’ That was fun.”