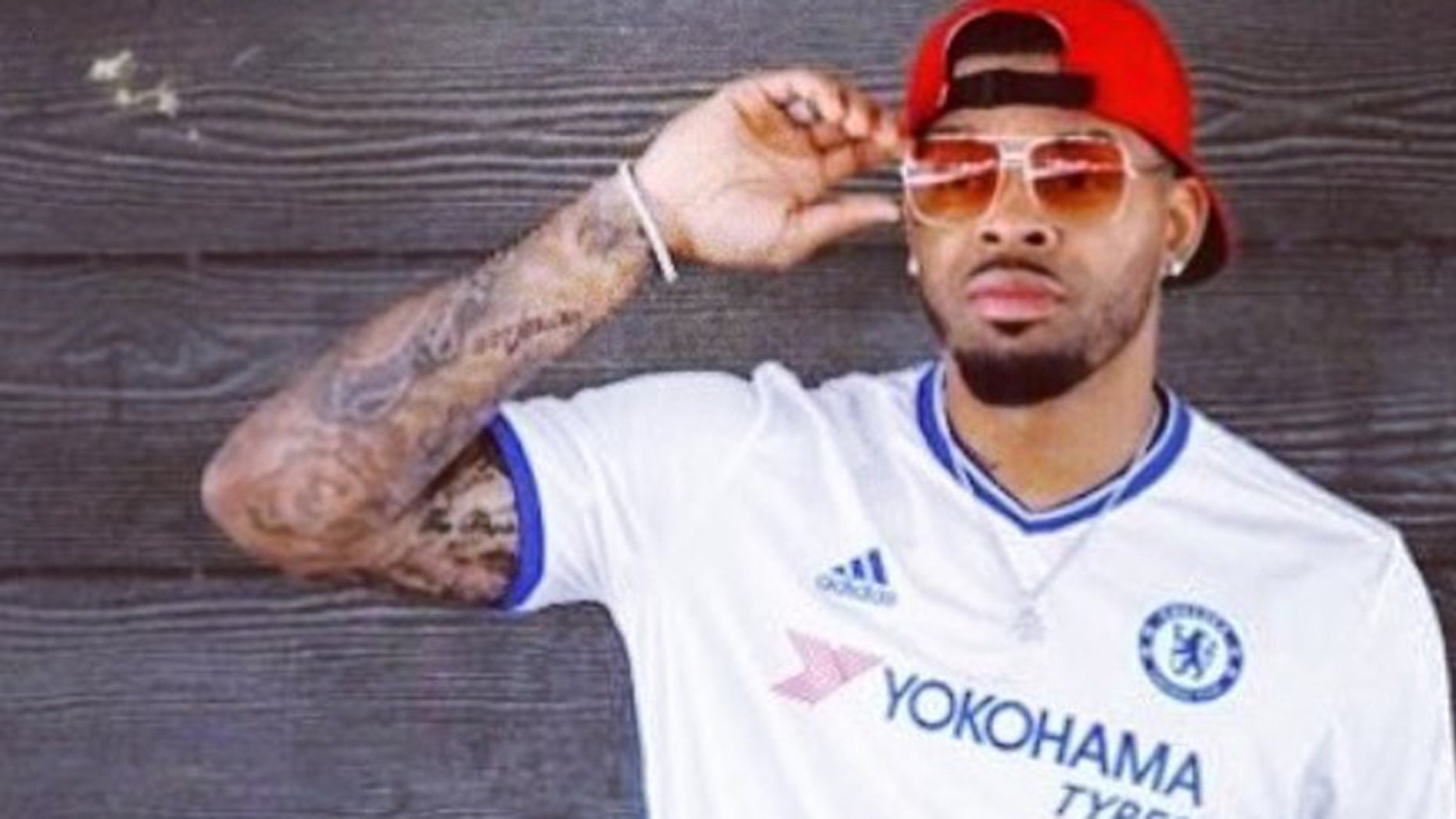 A Dallas man has been arrested in connection with the murder of former NBA player Andre Emmett.

Keith Johnson, 32, was booked into Dallas County Jail Saturday evening on a capital murder charge in connection with the Sept. 23 shooting, WFAA-TV reported.

Police previously said they were looking for two suspects, who they say robbed a watch and necklace from the 37-year-old ex-New Jersey Net before killing him.

Emmett gave up the items and tried to run away — when one of the suspects shot him, cops said.

Emmett who also played for the Memphis Grizzles during his two seasons in the league, had recently become a father.

Police did not say whether Johnson was the shooter.

The suspect was being held in lieu of $500,000 bond Sunday evening.

This article was originally published by the New York Post.