NJ Gov. Murphy reopens parks but maintains business restrictions: ‘We’re not out of this yet’ 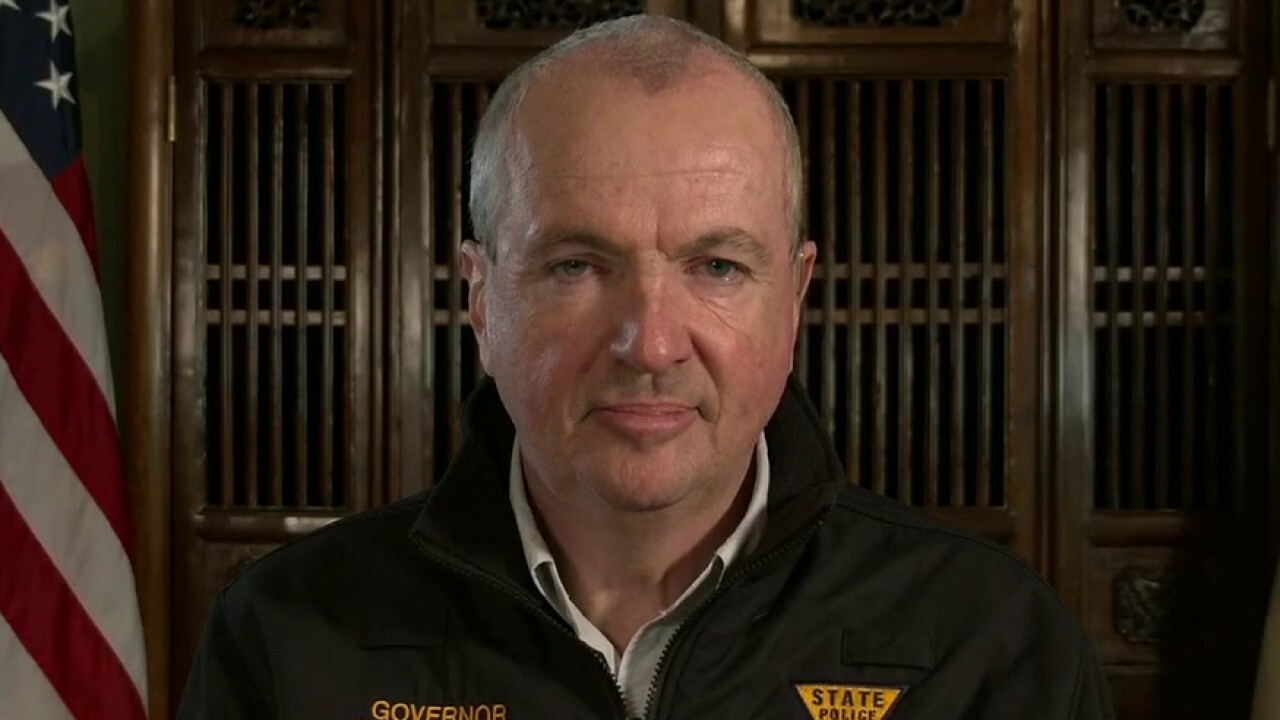 New Jersey Gov. Phil Murphy has reopened parks and golf courses in his state, but warned that it is too soon to go further, as some other states have done in recent days.

New Jersey — the most densely populated state in the nation — has seen the second-highest number of coronavirus cases and deaths in the U.S., but that has not stopped protesters from calling for freedom to return to normal life. Murphy recognized their concerns, but criticized their methods in a “Fox News Sunday” interview.

“I don’t begrudge their right to protest,” Murphy said. “I wish they would do it virtually and safely. My biggest issue is they were congregating without face masks. But the overwhelming amount of folks in our state believe that we’re on the right path.” At the same time, Murphy said, “we got to make our decisions based on the science, the data, the facts. They all suggest … we’re not out of this yet.”

Murphy said that, for the most part, people have been maintaining social distancing when visiting the newly reopened parks. He said he “would be the happiest guy in New Jersey, if not America” if he could reopen beaches in time for Memorial Day so that people could enjoy themselves, but noted it is too soon to tell if that will be possible. He said part of why he reopened parks was to alleviate the stress of staying at home.

“[I]t’s painful. Folks have been staying in now for weeks. The stay-at-home reality has been with us for many, many weeks,” Murphy said. “And partly, the state park step we took was partly for mental health reasons, for folks to get out and be able to get some fresh air.

New Jersey recently had its highest number of deaths in one day, but Murphy noted that those were cases that were reported weeks ago. The governor said that new hospitalizations and ventilator usages are down and the testing curve is flattening.

Murphy also discussed how helpful President Trump has been in providing aid to New Jersey. When the two addressed reporters at the White House last week, Murphy thanked Trump for coming through for the Garden State. While the Democrat said he and Trump have shared common ground, one area where he has been at odds with the president and Washington Republicans has been financial assistance for states.

GOP leaders such as Senate Majority Leader Mitch McConnell, R-Ky., have opposed providing aid to state governments, claiming that it would be bailing them out for poor management that goes back before the pandemic began. Murphy disputed this idea.

“This isn’t about the old legacy stuff. We’ve been taking care of that,” Murphy said. “This is about firefighters, police, EMS, teachers at the point of attack. We’re already seeing some layoffs in New Jersey. We need a big slug of federal direct cash assistance. And it’s not just New Jersey, and it’s not just blue states, and it would make a huge difference.”

“I think, frankly, it’s a huge win for the president to be able to say you know with this cash assistance we were able to keep serving folks across the country in both red and blue states, and we kept folks employed at a time when we desperately need to keep folks employed.”