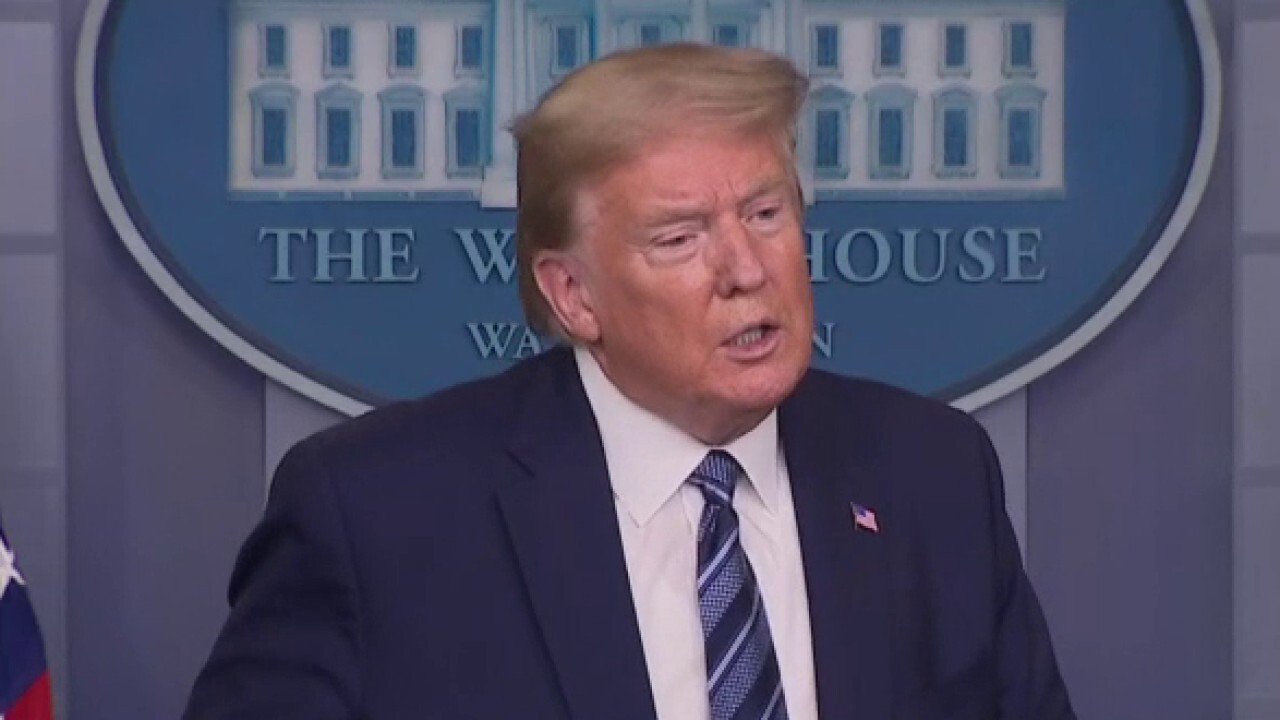 Critics of President Trump have made endless arguments that he has not acted quickly and boldly enough to combat the coronavirus pandemic. They are now getting a dose of the old adage, “be careful what you wish for, it just might come true.”

In response to the widespread unemployment caused by the virus, the president said Tuesday that he would sign an executive order to temporarily suspend immigration into the United States for at least 60 days. If the goal is to get Americans back to work, this is one of the best moves the president could make.

When America was near full employment just a few months ago, one could at least make a case for a steady immigration flow. If there are more jobs than workers, then more workers are needed. That is no longer the case. There are about 22 million American citizens in desperate need of steady work. They need to be our first priority right now.

We often hear that Washington doesn’t look out for the little guy, that it’s all about big business and billionaires. This executive order is all about helping the struggling everyman, and yet the avalanche of criticism has already begun. Critics say it is racist, xenophobic and illegal. All of those accusations are false.

The racism charge was used when the president issued his travel ban targeting specific countries. He’s focusing on Muslim countries with people of color, they argued. Ignored was the fact that those countries either were long ago identified as state sponsors of terrorism or could not provide U.S. immigration authorities with reliable documents to vet its citizens to protect our national security.

The president’s authority to institute such a ban was vindicated by the Supreme Court’s ruling in Trump v. Hawaii. This new suspension affects foreign nationals of every color and faith, so any charge of racism is patently absurd.

Opposition to this suspension will be more than just rhetoric. The anti-borders industry will attack with a flurry of lawsuits meant to serve as a roadblock. The fact is that significant legal, legislative and historical precedent supports the president.

In addition to the ruling in Trump v. Hawaii, section 1182(f) of Title 8 of the Immigration and Nationality Act (INA) allows the president to “suspend the entry of all aliens or any class of aliens as immigrants or non-immigrants, or impose on the entry of aliens any restrictions he may deem appropriate.”

This crisis has caused us to ask some very fundamental questions about the relationship between government and the people. It also shines a bright light on the disconnect between ordinary citizens and many in the world of politics.

When Congress debated the INA in 1952, Rep. Francis Walters, D-Pa., one of the bill’s sponsors, was prescient when he said, “[In a time of foreign pandemic], people might conceivably in large numbers come to the United States and bring all sorts of communicable diseases with them. More than that, suppose we have a period of great unemployment? In the judgment of the committee, it is advisable at such times to permit the president to say that for a certain time we are not going to aggravate that situation.”

The congressman may as well have been speaking about our current predicament. When America faced similar hyper-unemployment during the Great Depression, the federal government drastically reduced legal immigration levels by almost 90 percent.

Just as important, there is significant popular support for the president’s action. A recent Harvard-Harris poll found that 83 percent of Americans favor ending all immigration from Mexico during the coronavirus pandemic.

These are not people who fear others who do not look like them. They are fearful that they will not be able to provide for their families, and they rightfully expect their government to protect our citizens first.

This crisis has caused us to ask some very fundamental questions about the relationship between government and the people. It also shines a bright light on the disconnect between ordinary citizens and many in the world of politics.

The first responsibility of the American government must be the well-being of American citizens. President Trump should be lauded, not criticized, for accepting that responsibility when so many in Washington do not.