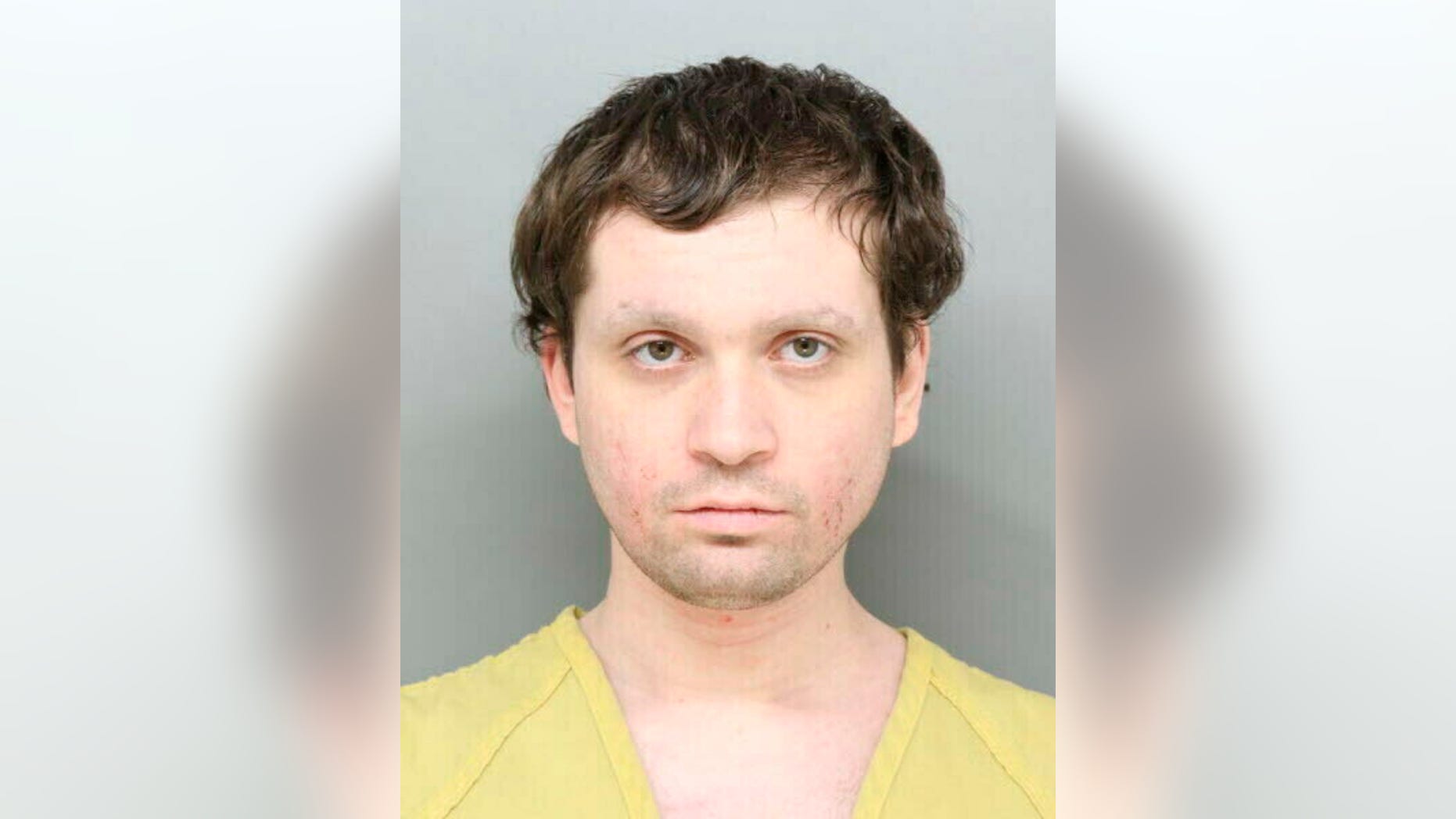 This undated photo provided by the Hamilton County Sheriff’s Office in Cincinnati shows Brian Rini. A day of false hope has given way to questions about why Rini would claim to be an Illinois boy who disappeared eight years ago. The FBI declared Rini’s story a hoax Thursday, April 4, 2019, one day after he identified himself to authorities as Timmothy Pitzen, who disappeared in 2011 at age 6. (Hamilton County Sheriff’s Office via AP)

CINCINNATI – A 23-year-old man who authorities say impersonated a long-missing child has pleaded not guilty to the charges.

Brian Michael Rini (REE’-nee), of Medina (meh-DY’-nuh), Ohio, was arraigned Friday in Cincinnati. He was indicted this week on two counts of lying to federal agents and one count of aggravated identity theft.

Magistrate Karen Litkovitz advised Rini of his rights before asking his federal public defender for his plea.

He was initially arrested on a single false statement count after DNA testing proved he wasn’t Timmothy Pitzen, an Aurora, Illinois, boy who disappeared in 2011 at age 6.

The federal magistrate earlier this month cited Rini’s lack of a permanent address, past mental health issues and “a lengthy criminal history” that goes back to age 13 as she ordered him held without bond.