When it comes to relationships, seven in 10 believe having a dirty car is a turn-off, according to new research. 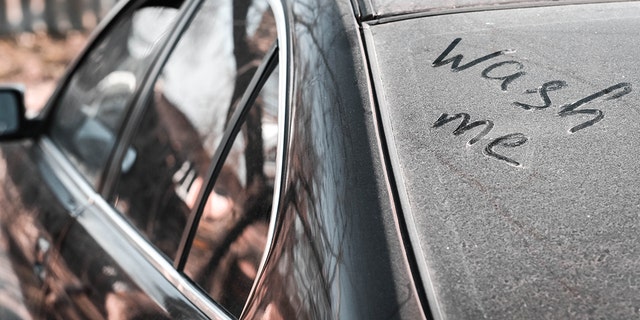 A poll of 2,000 American drivers discovered that over half (51 percent) would go so far as to end a first date early if their date showed up in a dirty car.

In fact, having a messy car is such a massive turn-off that 23 percent have even ended a relationship with someone because of their filthy vehicle.

The study, conducted by OnePoll in conjunction with Meguiar’s, aimed to discover how people feel about their dirty cars and uncovered nearly half (49 percent) of respondents admit to having a messy car. 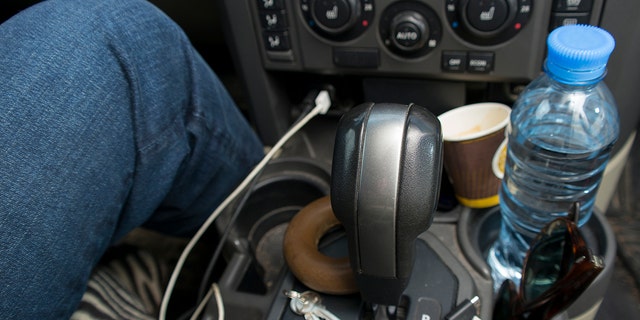 Whether it’s old food wrappers, dirty blankets or expired drinks, 68 percent of those with messy cars are completely embarrassed to have people in their car, given its filth.

Yet 45% said containing the mess in their cars is overwhelming.

Nearly a quarter (24 percent) said they avoid cleaning their cars because they know it’ll just get messy again shortly thereafter.

Forty-one percent don’t think it’s all that important to have a tidy car while a further one in five don’t even know where to begin when it comes to cleaning their cars.

And another 24 percent would much rather clean their toilet than have to tidy up their car. Results revealed 62 percent of those surveyed would rather have a dirty car than a dirty home.

HERE’S THE BEST WAY TO KILL CORONAVIRUS IN CARS

When asked about the junk found in people’s cars, three in 10 revealed their cars are filled with crumbs while a further 28 percent said they have empty bottles taking up way too much space in their cars.

Three in five respondents said their cars are filled with stuff they need to pursue their passions.

“As a brand that’s all about reflecting your passion, we understand that people have a myriad of passions and, sometimes, it’s those passions that can lend themselves to having a messy car,” said a spokesperson for Meguiar’s. “In fact, while some people may not normally be passionate about maintaining a clean car, if they are looking to feel more productive, have a healthier love life or be happier overall, a nice cleaning could significantly benefit them in the long run.”

A majority of Americans believe their entire life would be better off if they had tidier vehicles. Seventy-eight percent said a clean car makes them feel like they have their life more together.

Results revealed there is actually a connection between your car’s tidiness and how productive people are (or can be). In fact, two in three said they are more productive when they have a clean car.

“Just like a clean house or a tidy office space, a clean car often comes with a variety of benefits,” added the spokesperson for Meguiar’s. “By taking the time to maintain a clean car, people reveal their life has positively benefited as a result of their commitment to car tidiness.”

Know the real reason Cinco de Mayo is a holiday? Congratulations, you’re in the minority!

According to a new poll of 2,000 Americans, only 22 percent of respondents knew that Cinco de Mayo is a celebration of the Mexican army’s victory over the French empire.

But just because you don’t know exactly why it’s a holiday doesn’t mean you can’t celebrate anyhow, as half of the study’s participants say they routinely celebrate Cinco de Mayo, with one in four saying they have plans for it this year. 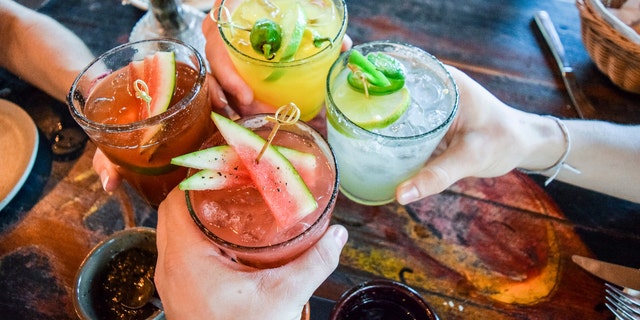 But just because you don’t know exactly why it’s a holiday doesn’t mean you can’t celebrate anyhow, as half of the study’s participants say they routinely celebrate Cinco de Mayo. (iStock)

Conducted by OnePoll on behalf of Avocados From Mexico, the study also found that an additional one in eight participants will be hosting a Cinco de Mayo party this year.

And if you need a reminder on how to behave at your Cinco de Mayo party this year — or any party for that matter — you’re in luck.

And if you commit one of these party sins, there’s a chance it may hinder your invite to the next one, as 46 percent of respondents say they’d be less likely to invite a guest if they committed a party faux pas at a previous engagement.

“Faux-pas aside, partygoers and party hosts have plenty to look forward to this Cinco de Mayo,” said Avocados From Mexico Senior Director of Marketing Kevin Hamilton. “With 74 percent of survey respondents saying that it’s not a Cinco de Mayo party without guacamole, it’s clear that avocados will be a welcome guest at any Cinco celebration.”

This story was originally published by SWNS. Read more here in the New York Post.