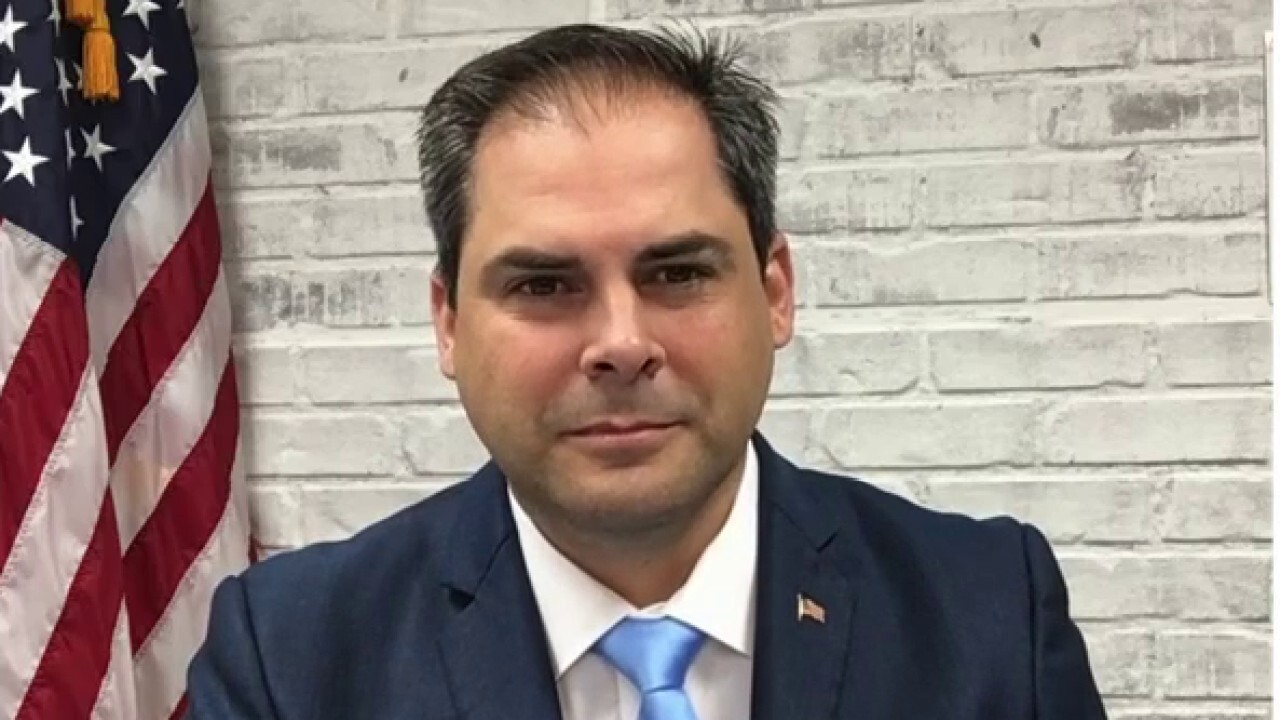 The 25th District sits just north of Los Angeles and includes parts of Los Angeles and Ventura Counties. It’s turned blue in recent years and is similar to the districts where Democrats have gained a foothold in their current majority in Congress. The district is suburban, professional and has a higher-than-average educational attainment level.

Hillary Clinton won the district by nine points in 2016; disgraced former Congresswoman Katie Hill also won it by nine points in 2018; and, the Democrat challenger from last week’s election, Assemblywoman Christy Smith, represents a state assembly district that covers half of the 25th District and beat an incumbent Republican in 2018.

And at the risk of stating the obvious: we’re talking about California. Republicans have not flipped a congressional seat in the state since 1998.

Despite all this, first-time candidate and former Navy fighter pilot Mike Garcia beat Smith. Christy Smith was Democrats’ first-round draft choice and lost anyway. She had high name ID because of her time representing the area in Sacramento and a huge amount of money spent on her by national Democrats and outside liberal groups.

Smith’s campaign also got a sizable lift from our Democrat governor, Gavin Newsom, who tried to put his thumb on the scale in this race. Newsom allowed for in-person polling locations in favorable parts of the district despite recently signing an executive order to conduct elections by mail due to the threat of COVID-19.

And yet Garcia defeated her soundly. The idea that this was due to Katie Hill doesn’t wash. Smith did everything she could to distance herself from Hill. And we also have the election results the same night from California’s 28thSenatorial District, in another part of the state, which showed Democrats taking a similar nine-point hit among voters.

I believe there’s something at work in this district, and something brewing in districts all over the country, that portends poorly for Democrats in the November elections.

No, I believe there’s something else at work in this district, and something brewing in districts all over the country, that portends poorly for Democrats in the November elections.

In the lead-up to the 2018 midterms, we saw special elections that went strongly for Democrats. In hindsight, those sweeping Democrat wins were the first wave of a Democrat tsunami. It started in districts and in states similar to the 25th and I believe this could be the first wave of a very good election year for Republicans.

What’s happening is that 2020 voters are beginning to realize Republicans want to begin to responsibly open the economy back up and get Americans back to work, while Democrats want to remain shut down in perpetuity.

Republicans rightly blame China for lying about COVID and endangering the world. But increasingly, Democrats want only to blame President Trump and the United States for the coronavirus.

Opening the economy and blaming a totalitarian communist regime for COVID are two potent messages that Republican candidates can and should focus on. And I sense that voters are ahead of us in already coming to terms with these political realities.

With all the built-in advantages Democrats enjoy in the 25th and the margins with which they’ve been winning elections in similar districts, this result should be a bright red light to national Democrats. It waits to be seen if they heed it.