Ambassador David Friedman: Trump kept this key promise on Israel exactly 2 years ago – Unlike his predecessors 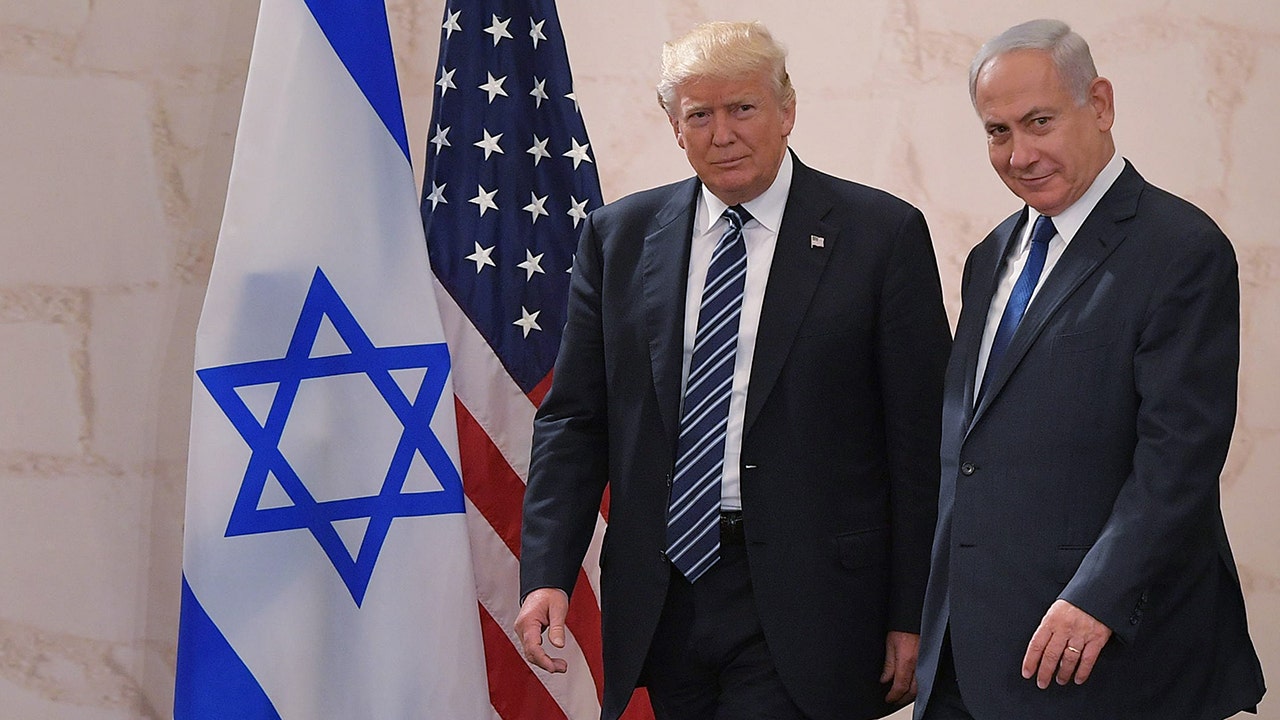 Exactly two years ago Friday, President Trump fulfilled a campaign promise his three predecessors had failed to keep: he recognized Jerusalem as the capital of Israel and ordered the U.S. Embassy in Israel moved from Tel Aviv to Jerusalem.

Our new embassy opened in Jerusalem on May 14, 2018, on Israel’s Independence Day – 70 years after Israel declared its independence from Britain, just as the United States did in 1776.

This important move was long overdue. Congress passed the Jerusalem Embassy Act in 1995 by big bipartisan majorities. The bill stated that “Jerusalem should be recognized as the capital of the State of Israel” and that the U.S. Embassy should move to Jerusalem within five years.

All three presidents embraced the conventional wisdom that while it was desirable and popular domestically to move the U.S. Embassy from Tel Aviv to Jerusalem, the actual security challenges were too great to allow the presidents to carry out their campaign promise.

As a candidate for president, Donald Trump repeatedly promised to move the U.S. Embassy in Israel to Jerusalem – and he meant it. He made clear he would be a new kind of president who could embrace a little unconventional wisdom.

Once taking office, President Trump studied the situation to be sure he had all the relevant information. After I was confirmed as his ambassador to Israel in March 2017, I was in a position to get him the real-time facts on the ground.

In rounds of intensive consultation with our Israeli partners, regional allies and other senior administration officials, it became clear that moving the U.S. Embassy to Jerusalem was hardly the national security challenge that had been advertised.

Yet experts predicted with high confidence that if President Trump announced his intention to move the U.S. Embassy, Israel instantly would be isolated in the Middle East.

Among the potential parade of horrible consequences of the embassy move were renewed war between Israel and Arab nations, and a third intifada launched against Israel by the Palestinians. Oddly and counterintuitively, many experts asserted that the very policy enacted by Congress to bolster Israel would actually undermine Israel’s security.

The chorus against moving the U.S. embassy was large and loud. Former State Department Coordinator for Counterterrorism Daniel Benjamin called it “playing with fire.”

One of my predecessors, Richard H. Jones, warned: “This is a risky move, which no doubt will cost lives in Israel and the region, particularly as Israeli settlers use it to justify accelerating their activity further.”

Another predecessor, William Caldwell Harrop, predicted that “there will be more bloodshed.”

Headlines called President Trump’s fulfillment of his campaign promise on the embassy move a “disaster for the Arab world” and “an act of diplomatic arson.”

President Trump heard these arguments, which were made sincerely, and took them seriously, as did his administration. But ultimately he made the decision that only he could, and announced on December 6, 2017, his recognition of Jerusalem as the capital of Israel and his intent to move the U.S. embassy there.

All responsible steps were taken to ensure the safety and security of American citizens and our assets, and President Trump made clear that the United States was not taking a position on the final status of Jerusalem.

In the aftermath of the president’s announcement two years ago, there was little unrest. The same was true for Jerusalem and the West Bank on the day of the U.S. Embassy opening.

Gaza was different. For reasons unrelated to the U.S. Embassy move and mostly related to the disputes between Hamas and the Palestinian Authority, Gazans had already been rioting for weeks prior to the embassy opening. They did so violently again on that day, unfortunately with many casualties.

But Gaza will always be a dangerous place as long as it is controlled by Hamas, as it was long before the Jerusalem announcement.

As days and weeks went on and calm held in Jerusalem and the West Bank, it became clear that the ominous predictions of the experts had been proven wrong

As a candidate for president, Donald Trump repeatedly promised to move the U.S. Embassy in Israel to Jerusalem – and he meant it.

Less than six months after the U.S. Embassy opened in Jerusalem, Israeli Prime Minister Benjamin Netanyahu made an unprecedented visit to the capital of an Arab country – Oman – with little or no response from the Arab street.

Israel participated in the Eastern Mediterranean Gas Forum in January this year in Cairo, which resulted in an agreement between Egypt, the Palestinian Authority, Israel, Greece, Cyprus and Italy to collectively develop their natural gas resources.

Israeli athletes won 22 medals at the Special Olympics in Dubai in March, where the “Hatikva” – the Israeli national anthem – was sung.

In June, Bahrain hosted the Peace to Prosperity Workshop addressing a brighter economic future for the entire region.

Next year a delegation of Israelis will be in the United Arab Emirates for six months, presenting Israel’s achievements to the world at the Dubai Expo.

Today we can look back at President Trump’s courageous announcement two years ago with the benefit of some historical perspective and judge it accordingly.

Rather than being isolated and attacked, Israel now enjoys warmer relationships with many regional partners than it has had in its history. President Trump’s announcement on Jerusalem did nothing to impede this progress in a region where talk is especially cheap and action is valued and appreciated.

President Trump’s action to not only recognize Jerusalem but to move the U.S. Embassy there quickly and efficiently caused the region to take notice.

By clearly signaling to the world that the United States stands unambiguously with Israel and does not flinch from difficult decisions, the president removed some of the polite diplomatic fictions that allowed others to avoid the truth.

And the truth is, as some of our Gulf friends have recently declared, that Israel is not what is wrong with the Middle East. Indeed, the Islamic Republic of Iran is the predominant challenge, fueling discord and violence from Yemen to Lebanon.

As recent months have shown, however, Iran’s ascendancy is neither popular nor inevitable. There are other options.

With strong support from the United States, ties between Israel and our other partners appear to be strengthening even further to the benefit of all. There could be no more positive development for the region, and it is only possible thanks to President Trump’s historically unconventional leadership.