Meghan McCain ‘very afraid’ about election turnout: It could be an ‘absolute cluster’ 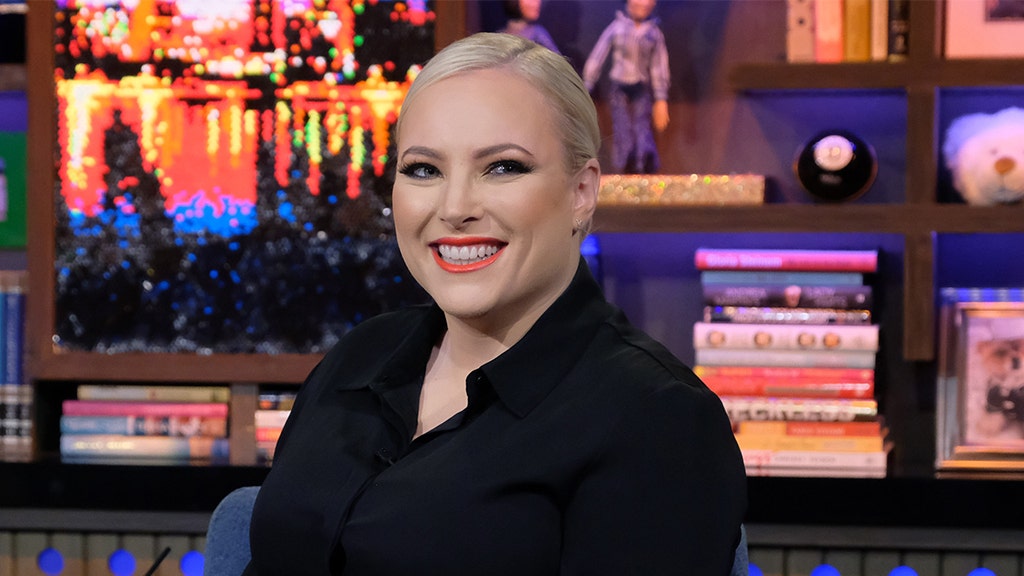 “The View” co-host Meghan McCain worried on Thursday that if state and local officials don’t act quickly, the 2020 elections could turn into an “absolute cluster” for voters trying to make it to the polls.

“November’s not that far away and I don’t know how the American public is going to feel packed in like sardines in a tuna can waiting at the polls to vote,” she said.

“And I’m very, very, very afraid about this election cycle and getting people out to vote because obviously there’s an existential, and possible physical danger that can come with it, and we already have a hard time getting people out — particularly young people out to vote. So, I quite frankly do not know what the answer to this is … I’m telling you, if governors, and people at local levels don’t start thinking about this in a serious way, we are going to have an absolute cluster.”

Her comments came as “The View” co-hosts discussed the potential that states could use mail-in voting in order to keep people safe from the coronavirus on election day.

President Trump has expressed concern that mail-in voting could prompt widespread fraud, and indicated he would be willing to withhold federal funds from states that sidestepped him on that issue.

“By the way, that’s a federal crime,” co-host Sunny Hostin said. “You can’t do anything like that — coercion by means of relief appropriation is a federal crime … it’s tampering of course with an election and with your right to vote.”

She speculated that Trump was worried about Michigan voting in particular because he won the state by such a slim margin in the 2016 presidential election.

“He’s afraid of Michigan because it’s a swing state — there are 16 electoral college votes there,” she said. Hostin also asked “why not” allow mail-in balloting if in-person voting would risk people’s lives.

McCain was more cautious, arguing that it took years for states to effectively implement mail-in voting.

“Only five states have perfected the mail-in voting system and it took them five years to perfect it. There’s actually a bipartisan report that was co-chaired by President Jimmy Carter that talked about how it actually would be detrimental to citizens at home who were more susceptible to pressure by intimidation and buying schemes that would be more difficult to detect by mail,” she said.

“None of the five states that conduct all-mail elections send ballots to inactive voters. Washington, for example, requires voters to provide some identifying information in the return envelope. Democrats are arguing against these commonsense measures,” RNC National Press Secretary Mandi Merritt said.

“States with widespread mail-in voting took years to roll out the process, not mere months. You can’t just flip a switch and go from real low absentee ballots to 100 percent vote-by-mail, according to Washington Secretary of State Kim Wyman. It took Washington 5 years to switch to all mail-in ballots.