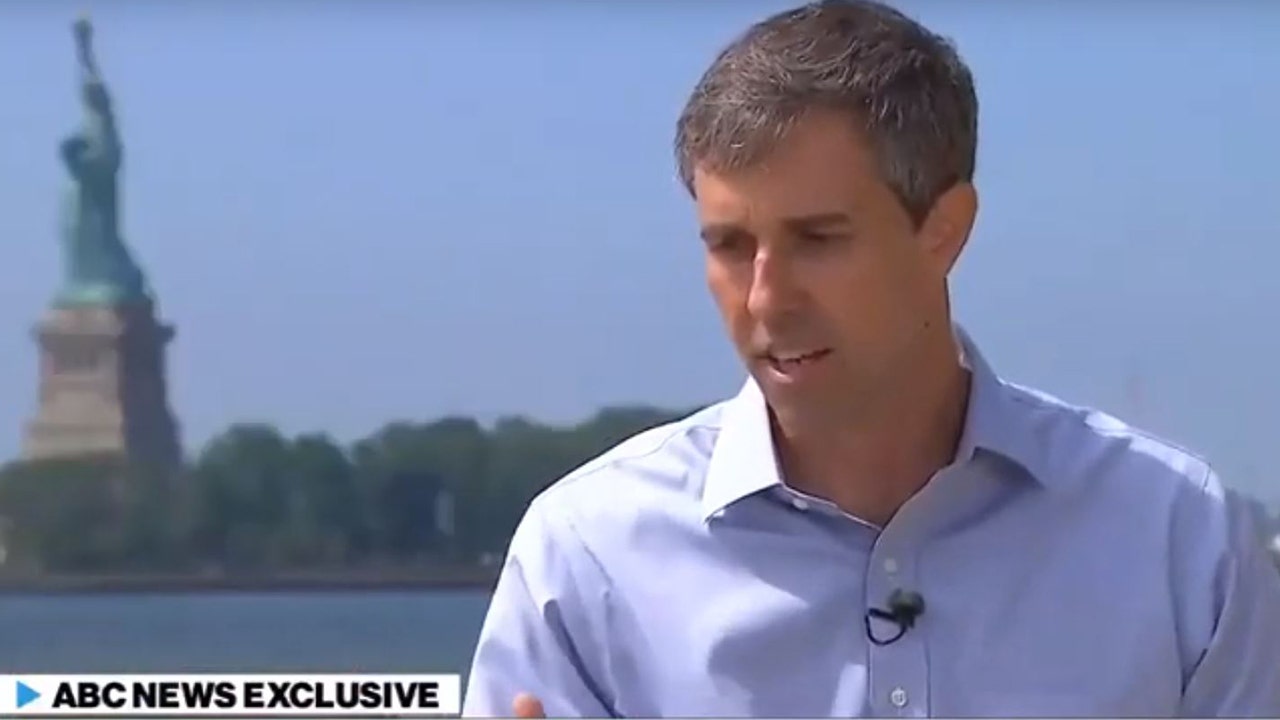 Democratic 2020 hopeful Beto O’Rourke said in an interview Monday that his hometown of El Paso, Texas, could be the modern-day Ellis Island and likened President Trump’s recent campaign speech in North Carolina to a Nazi rally.

The island was used as the main port of entry for millions of immigrants until the mid-20th century.

O’Rourke’s hometown of El Paso lies just north of the U.S. Mexico border. The country has seen a record number of migrants from Central America in the past year. The Trump administration has been criticized for its handling of the humanitarian crisis. The administration blames years of inaction by Congress and other administrations.

“Perhaps millions of people who become Americans coming from Mexico and El Salvador and the Western hemisphere first set foot in the United States in my hometown,” O’Rourke said. “So, though we’re about 2,000 miles apart, El Paso and New York, we’re connected in that common story of America.”

O’Rourke said Ellis Island is “a reminder of American history at its best, and at its worst.” He added that instances of “open, hostile racism” in America have influenced how the country “welcomed or failed to welcome immigrants,” but “there have also been moments where we overcame that and reminded ourselves who we are at our best.”